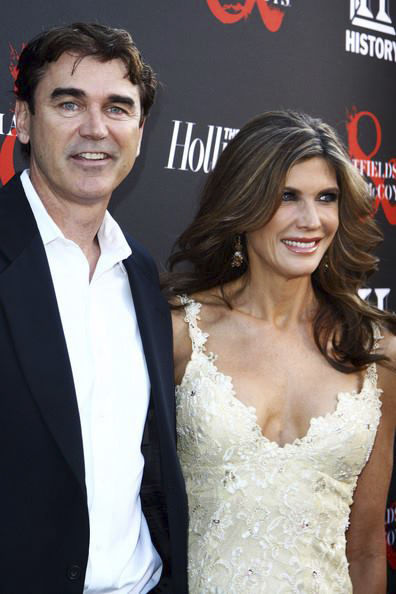 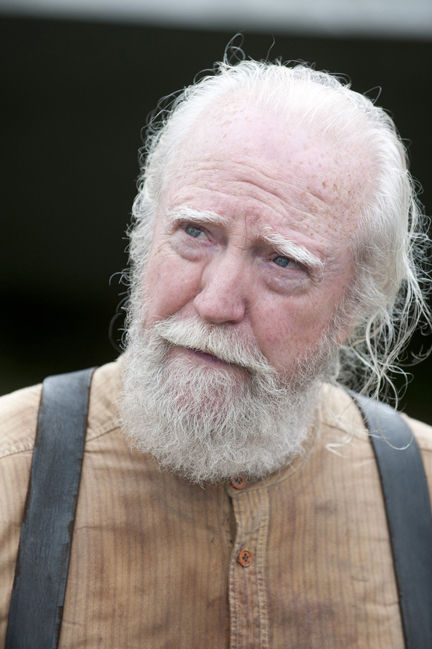 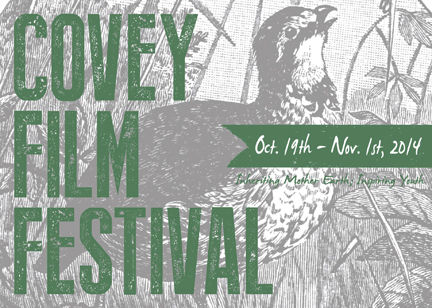 THOMASVILLE — A covey of celebrities will descend on Thomasville for two weeks in October.

Scott Wilson of “The Walking Dead,’ Julie Moran of “Entertainment Tonight” and her husband, actor Rob Moran, and author Mary Williams are just a few of the headliners planning to be in town for the Covey Film Festival, a benefit for the Thomasville Community Resource Center on Oct. 18-Nov. 1.

The theme for the second annual festival is “Children and the Environment.”

“All the films address some aspect of nature, either as what's going wrong with nature and our responsibility to address that issue,” said Sharon Maxwell Ferguson, festival organizer, “or they also address the healing power of nature for children and adults.”

Wilson, a graduate of Thomasville High School, starred in the original “Great Gatsby,” “Pearl Harbor” and, most recently, as Hershel in “The Walking Dead.” He will introduce another one of his films, “Shiloh,” at its screening on Oct. 20 and will sign pre-purchased autographs after the screening. On Oct. 25, Wilson will signsautographs again at Grassroots at 2 p.m. Tickets are available on-line only.

Another major “get” for the festival is Joe Hutto, a wildlife artist and naturalist. He will present his film “My Life as a Turkey” on Oct. 25. He is from north Florida and, according to Ferguson, much sought after.

“Everybody in Tallahassee has been clamoring for him to come, but we were the only ones who could get him,” Ferguson said. “We are very thankful for the help from Birdsong Nature Center in getting him for us.”

Film maker Roland Legiari-Laura loved Thomasville so much last year after the film festival that he's coming back. According to Ferguson, “Legiari is from New York, and never been to a small southern town, but he fell in love with it here.” He will host a poetry and writing workshop on Oct. 27.

Williams, the adopted African-American daughter of Jane Fonda, will host a discussion about her book Lost Daughter. According to Ferguson, Williams was impoverished and her family was dysfunctional when she met Fonda, who later “unofficially” adopted her. Williams will discuss how nature helped her to heal on Oct. 29.

One of the top 10 African-American female directors in the country, Nailah Jefferson, will discusses her film,“Vanishing Pearls” after its screening on Oct. 30.

Another highly acclaimed filmmaker, Frank Hall Green, will bringshis film “Wild Like,” to Thomasville straight from its Hampton Film Festival premier. The Covey Film Festival will show it at Thomas University on Nov. 1 to wrap up festival.

“We are offering the community an opportunity to see films that commercially would not be shown here. We are bringing in someone tied to each of the films that is either an expert or involved in the making and/or has very strong ties to Thomasville,” said Ferguson. “I feel like if the community comes together...we can continue to bring really high quality and important films to the community that help educate our children, and educate the community at the same time.”

The Thomasville Community Resource Center was founded by Gloria Jones and Fonda to provide academic tutoring, enrichment and wellness services to at-risk children in Thomasville. The center initially served 70 kids at one location. Five 21st Century Grants from the Department of Education over the last few years helped it grow to10 sites serving 340 children.

A complete listing of the Covey Film Festivals events is found at http://coveyfilmfestival.com/ or by calling (229) 226-5846.