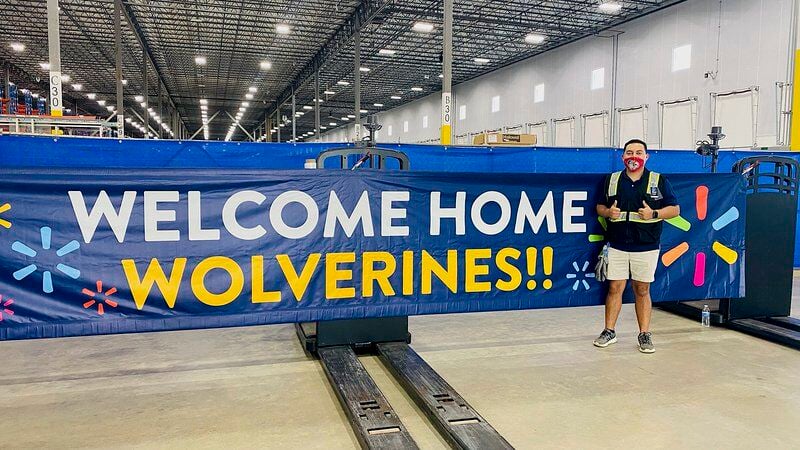 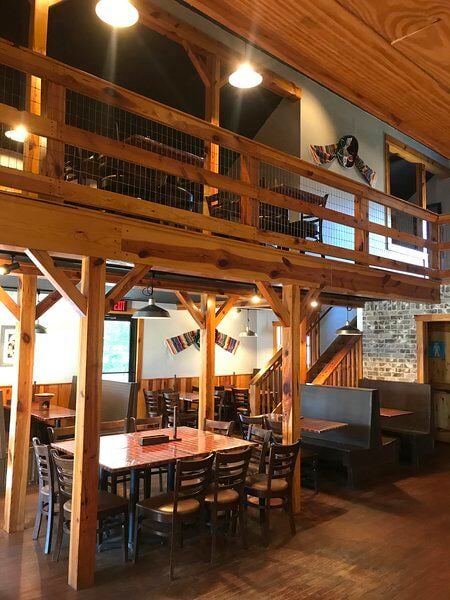 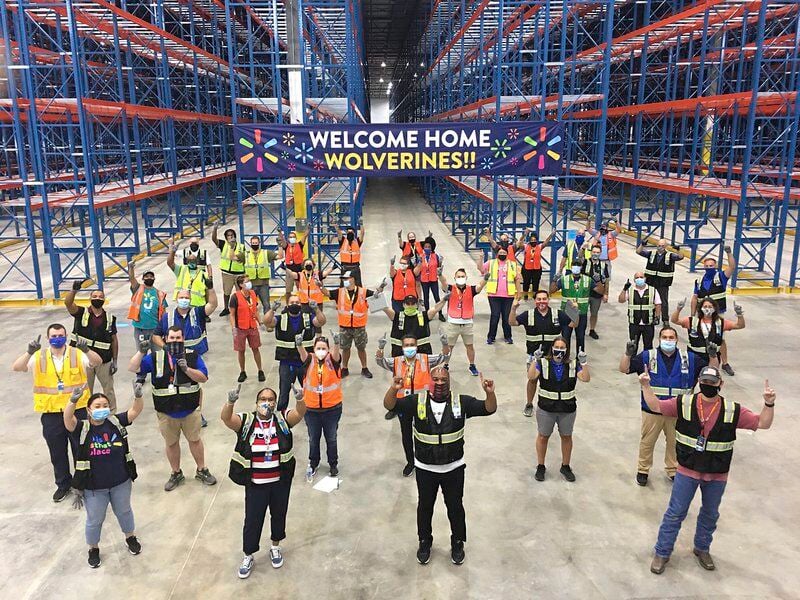 THOMASVILLE — Entering the restaurant industry comes with significant risk. Opening a restaurant during a global pandemic as a college student is even riskier. Brookwood alumnus Sergio Morales ‘16 took on the challenge in February 2020, as he opened the Mi Familia Mexican Restaurant in Jefferson, Ga., while finishing his undergraduate degree.

“I first had the idea of opening the restaurant back in November 2019 around my birthday,” Morales said. “I had some money saved up that I knew I had to put to good use.”

A knack for the restaurant business runs in the Morales family, as his father ran Old Mexico Mexican Restaurant in downtown Thomasville. He offered valuable knowledge to his son during the process of opening the restaurant.

“He told me, ‘Sergio, this is your investment, your opportunity, and I’m going to help you as much as I can, but I also want you to be responsible," Morales said.

Over a span of months, Morales got to work preparing to open the restaurant. He opened all of the business accounts, bank accounts, and connected with suppliers with help behind-the-scenes from his father. The restaurant opened in February 2020, a mere month before COVID-19 began shutting down business. He attributes their ability to stay open and remain successful due to his innovative marketing ideas and business savvy from his father.

“I brought forth ideas of the new generation of social media marketing and area promotions, while he brought an old-school style of accounting and operational management," Morales said.

Amidst the challenges of maintaining a new business during a global pandemic, Morales also had to focus on his studies. While completing his bachelor’s in Business Administration at Georgia Southern University, he had to make some decisions about his post-graduation plans.

“Seeing the impact the pandemic was starting to have on the economy, I didn’t want to fall behind on my financials or my career," he said, "so I knew I had to take on a lot of responsibility and take risks.”

Originally planning to travel after graduating, he instead decided to pursue work, save money, and establish his place in the corporate setting.

After graduating in May, he was offered a position with Walmart. The position tasked him with working to launch a brand-new fulfillment center outside of Atlanta, Ga.

“I’m in charge of making sure all the software is correct for the associates in the building and that everyone has the correct access and information they need to meet their production goals," he said.

Morales’ ability to juggle responsibilities was strengthened during his time at Brookwood.

“Brookwood challenged me to do the most I could possibly handle, and I think that attribute is what prepared me the most for my career now," he said.

He attended the school for 14 years and credited several teachers with believing in his potential, such as Coach Eddie Foy, Mrs. Kyle Unglaub, and Ms. Susan Vann.

“I’m very grateful for everything Brookwood gave me while I was there, and I hope in the future I can send my kids there as well," Morales said.