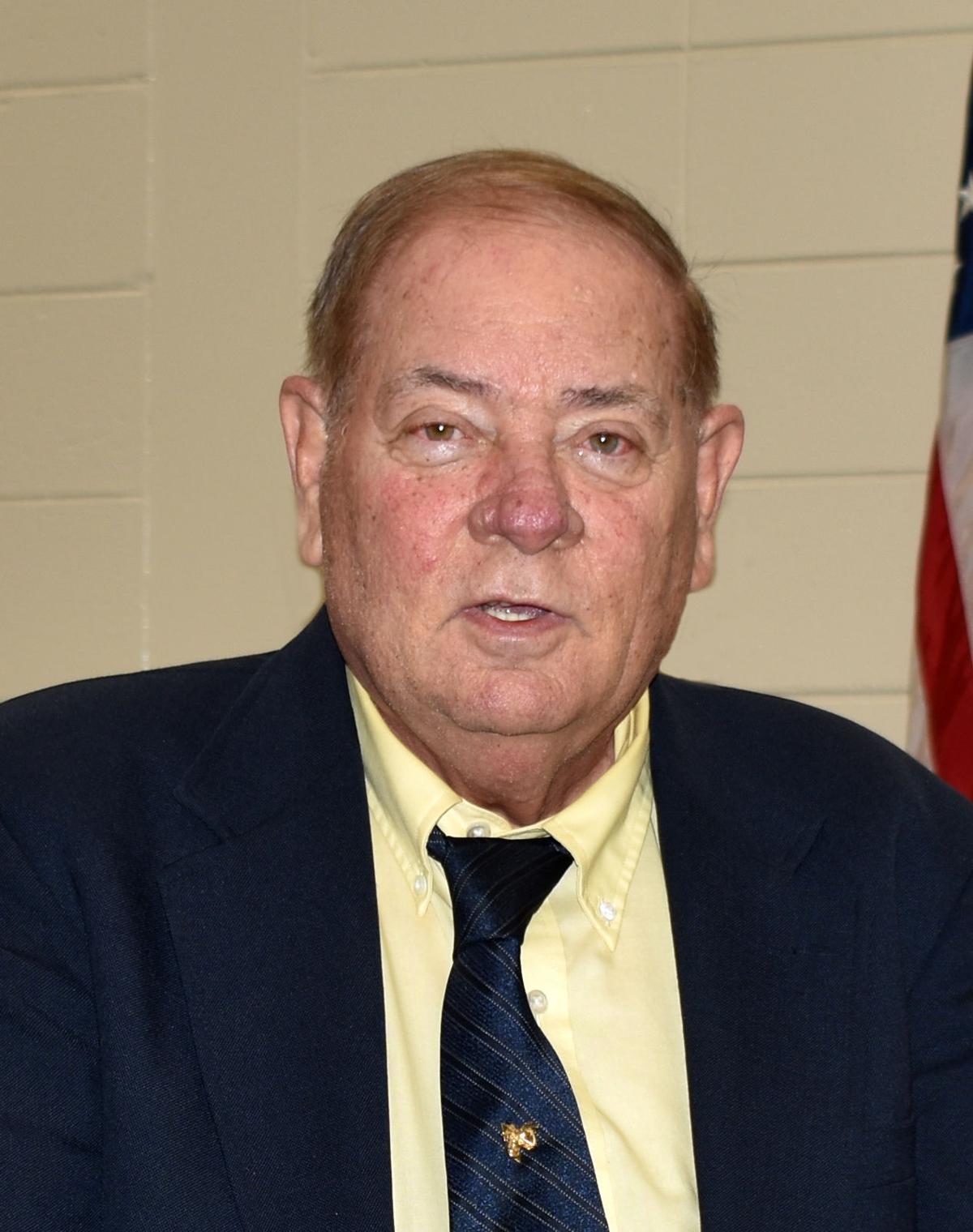 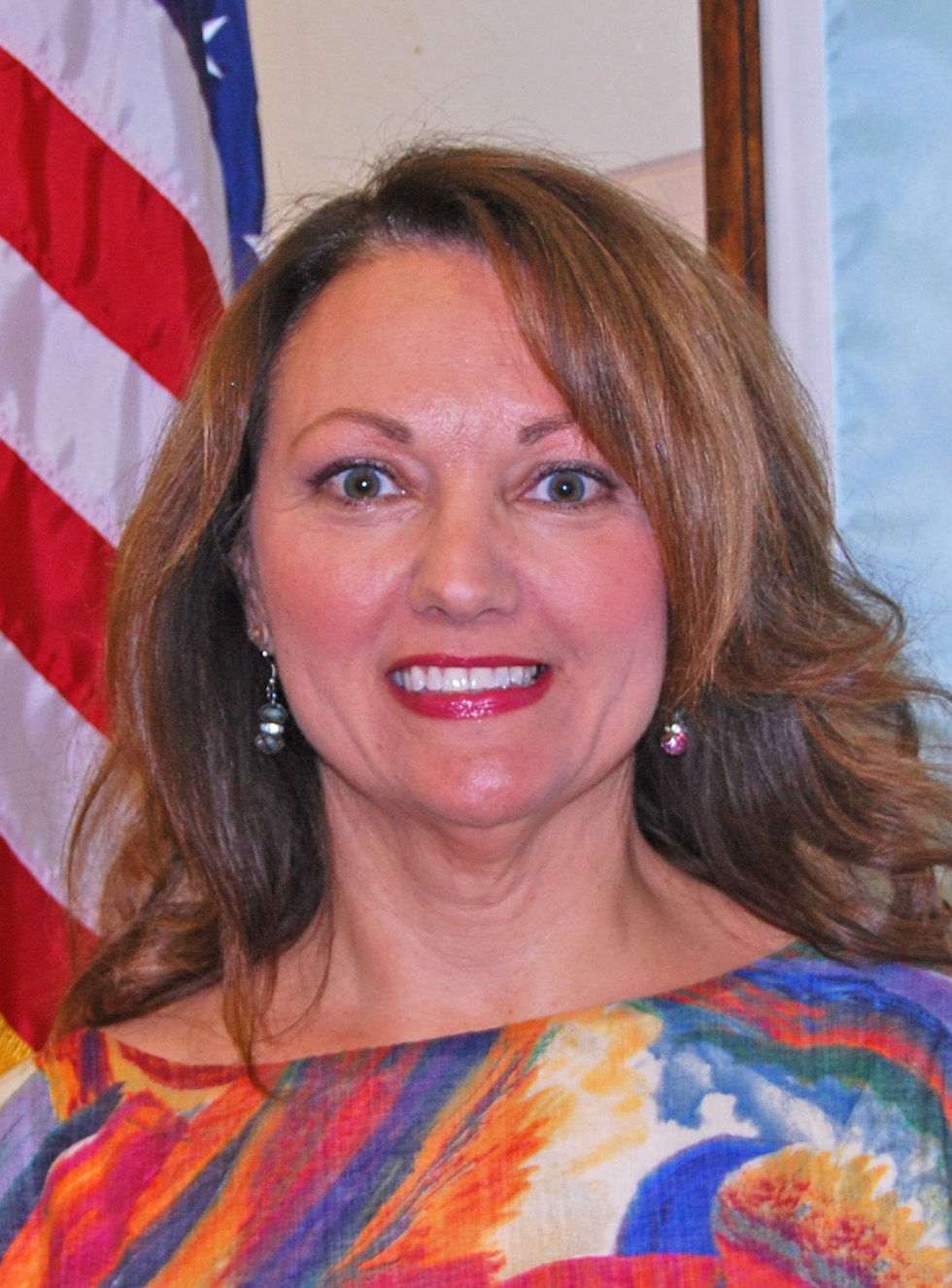 The Thomas County Board of Education held its first meeting of the new calendar year last Tuesday night. After the invocation, outgoing chair Dan Stewart declared the positions of chair and vice chair vacant and asked for nominations.

Evans has been a member of the board since 2007. He served as vice-chair during 2014 and 2019. He retired from the Department of Natural Resources as a conservation ranger after 30 years. He currently serves part-time as a bailiff for the court system.

“I am humbled and honored to serve as chair alongside a great group of board members,” said Evans. “I feel that my position as chair is dignified by the fact that we have the best school system, administration, teachers, and superintendent that I could ask for. I also appreciate Mr. Stewart’s guidance and leadership during his term as chair. I’m looking forward to working closely with Mrs. Streets, the rest of the board and Dr. Lisa Williams for a successful year.”

Streets began her service on the board in 2004.

“I am excited to continue serving Thomas County and District 7 with Chairman Charles Evans and the other board members," she said. "Serving alongside the faculty and student body that we have been blessed with is an honor. I am looking forward to the year ahead.”

88, of Thomasville passed away February 23, 2020 at Archbold Hospital. Please visit his online tribute page at www.allenfh.com