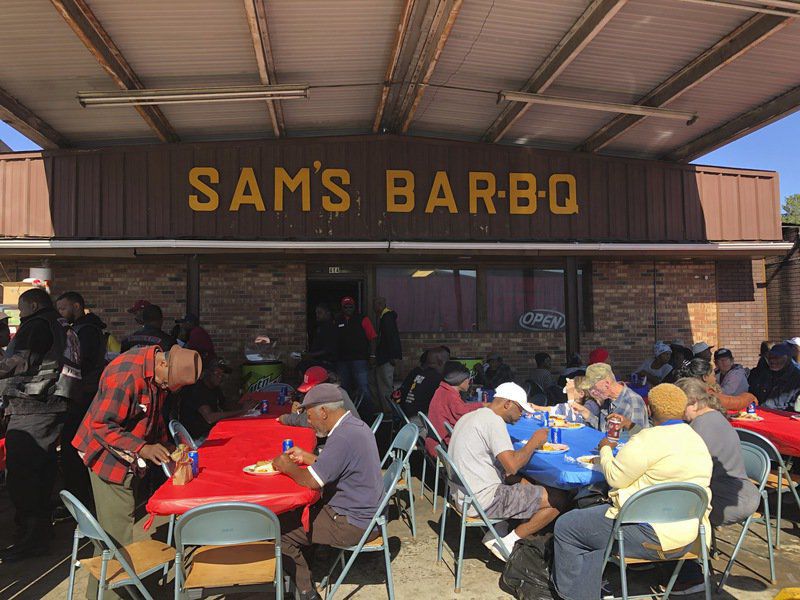 Desiree Carver | The Valdosta Daily TimesSam's Bar-B-Q has carried on the tradition of serving others for 13 years. 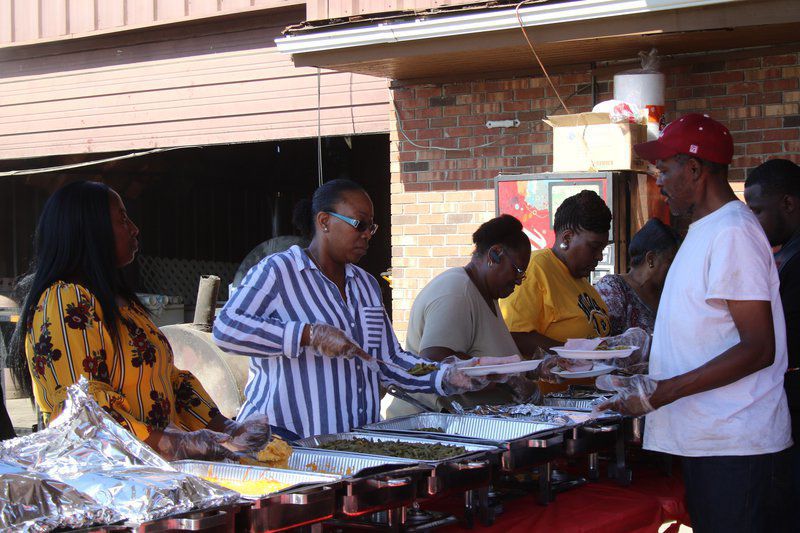 Desiree Carver | The Valdosta Daily TimesSam's Bar-B-Q has carried on the tradition of serving others for 13 years.

VALDOSTA – When Sam Watts and wife Margo opened a restaurant, they wanted to give back to the community.

“We said 'Why don't we feed everyone on Thanksgiving?'” the owner of Sam's Bar-B-Q said.

The suggestion sparked a 13-year-long tradition for Sam, Margo and their six children. The family also added a clothing drive to help people prep for the coming winter days.

“It's been a success and everyone gets to enjoy a hot meal,” Sam Watts said. “It's great to see the smiles on their faces.”

Margo Watts said while this was originally intended to help the homeless, it has since become a community event that includes not only those in need but those who simply can't make it home for the holidays.

“It has grown tremendously, especially in the last three years,” she said. “It's grown in volunteers and we have someone who now comes and cuts hair. It's become so popular and everyone just knows to come here.”

The Watts didn't just stop there; they've been giving out blankets all month long.

Along with dedicated family members who never miss an event, Eddie Hill is another long-time volunteer who has been serving since it began.

“It's good to give thanks and giving thanks to people who need it,” Hill said.

Looking out upon everyone who had a meal Thursday afternoon, it was hard to differentiate between longtime friends and complete strangers, which is exactly how the Watts family wants it to be.