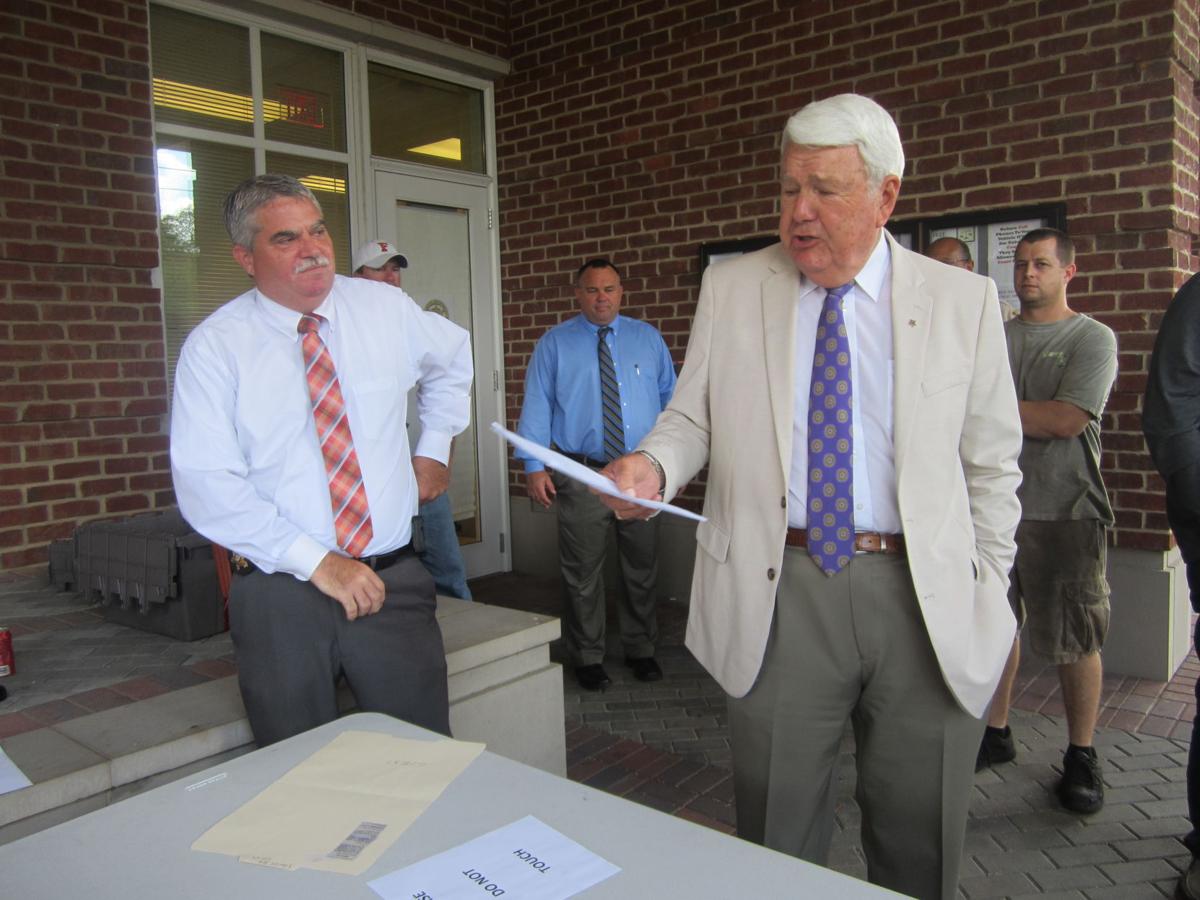 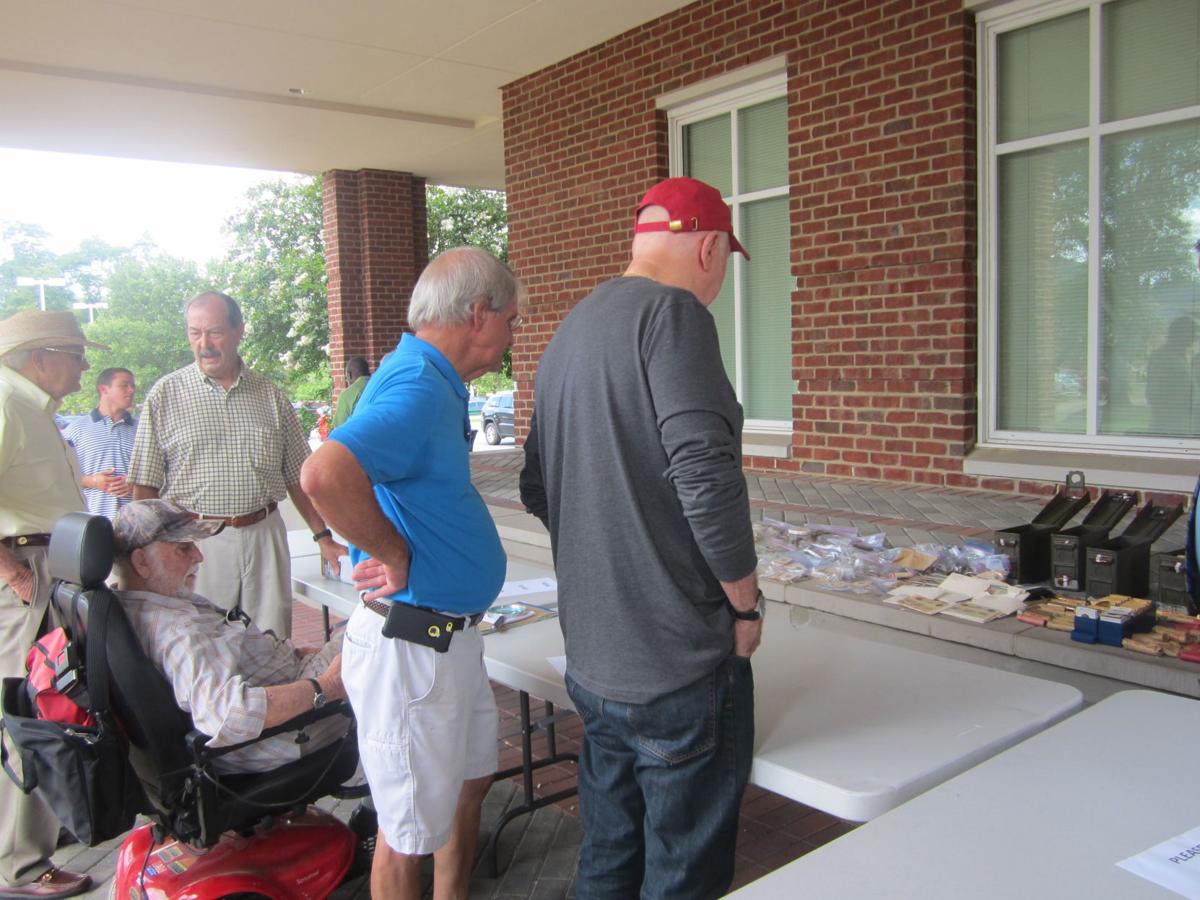 THOMASVILLE — Bidding was brisk Tuesday morning as bidders vied for a coin collection seized in a federal drug case in 2009.

Gerald Myers, a Thomasville resident, was the high bidder at $7,000.

“Winner takes all,” Thomas County Sheriff Carlton Powell told a crowd of about 25 at the Thomas County Judicial Center on North Madison Street.

The coin collection was seized in a case involving two criminal schemes at Boston Pharmacy in Boston, where Wayne Murphy and his son, Kevin Murphy, were pharmacists.

The investigation showed Wayne Murphy obtained prescription drugs, smuggled them into the United States, repackaged them in Boston Pharmacy bottles with pre-existing labels and sold them to customers for a profit.

The drugs bought in Costa Rica were purchased at a fraction of what they would have cost in the United States. The drugs, which were not Federal Drug Administration-approved, were sold as U.S. prescription medication.

Kevin Murphy legally purchased large quantities of controlled substances, including hydrocodone and Xanax, from wholesale drug companies and sold the illegally to drug dealers at a steep profit.

The Murphys entered guilty pleas and were sentenced to federal prison.

The sheriff told bidders the coin collection had a face value of $628.87.

With a 7 percent sales tax, the total for the coin collection was $7,490, which Myers paid with a check.

“I just thought it would be a good thing to have,” Myers said about his purchase.

Saying he might have made a mistake, Myers explained that coins are not a pastime with him, but a means to make money.

He will put the coins in the bank and analyze their value later.

Before the auction began, Parks Weaver, of Thomasville, described the coins as “junk,” but he planned to bid on the collection.

Bill Vaughan, also of Thomasville and past president of the local Coin and Collectibles Club, said that if the collection contained pre-1964 silver coins, the value would be in the silver.

Myers paid for the coins with a certified check.

“The money was deposited in our asset forfeiture account,” said Capt. Steven Jones, Thomas County Sheriff’s Office, public information officer. “The money is used for training and equipment purchases only, as required by law.”

Jones added, “That brings closure on the Murphy pharmacy case.”