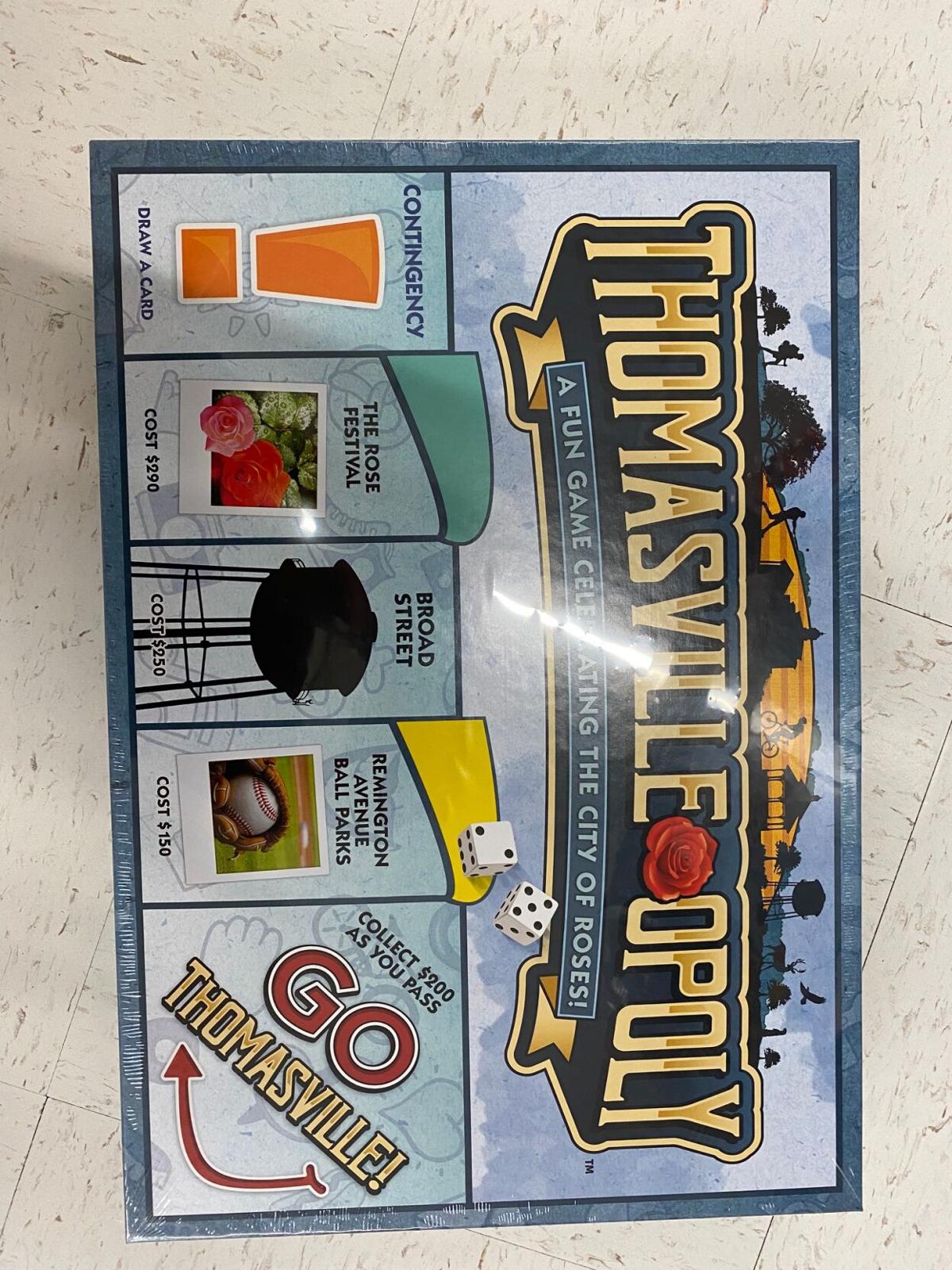 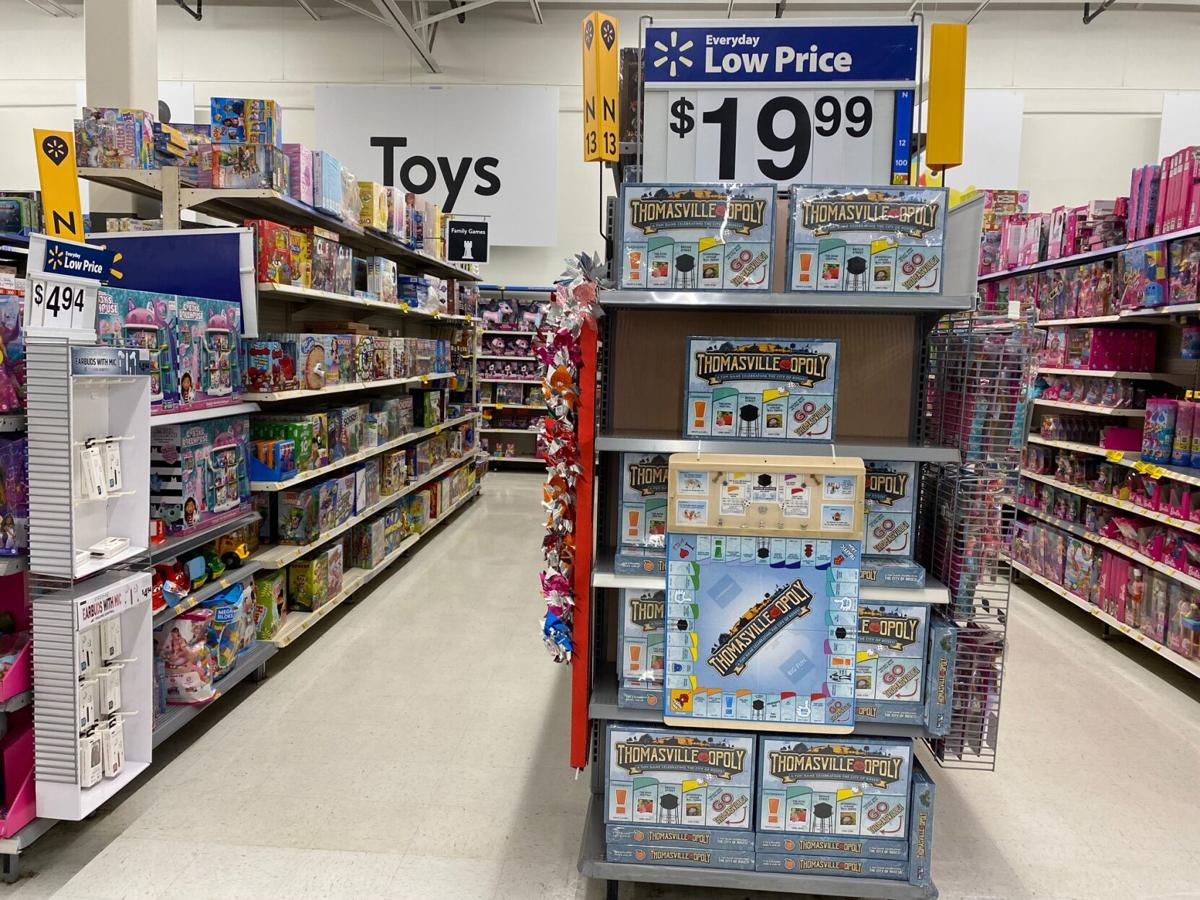 THOMASVILLE — Community history in Thomasville introduces a new spin to the well-known game Monopoly as the two combine to create a new board game celebrating the Rose City.

Thomasville-opoly was released at the Walmart Supercenter located on US 19 on Sunday morning.

The game follows the same objective as the original Monopoly game but instead features well-known locations around Thomasville, such as The Ritz Amphitheater, Thomasville High School and the Power of the Past Museum.

Christine Guerrero, Walmart manager, said the game idea was a collaboration between the local Walmart and the company Late for the Sky that began back in 2020 but was delayed because of COVID-19.

‘We had a vendor partner who came in looking to see if we were interested in making the Thomasville-opoly and we jumped on the chance because we really love Thomasville and we think we have a lot of visitors here that would like to take it home and see it,” she said.

Over 79 board games have been sold in the last couple of days since the game was released, according to Guerrero.

Paul Sotsky, Georgia representative for the company Late for the Sky, said he chose to transform Thomasville into a board game because of the type of community it offers its residents.

“It’s a viable community and there’s quite a bit of population. From prior experience, this game sells in a nice community and has been thriving not just in the state of Georgia but all over the United States,” he said.

Late for the Sky has been creating specialty board games since 1984.

In order to create the new family game, the company performed in-depth research to gather all of Thomasville’s community background.

“Basically, our company does research on the internet looking for different family-oriented businesses and parks, things that are of interest to the community. The stores had the final say-so when looking at the write-out of the Thomasville-opoly board,” Sotsky said.

Guerrero said she hopes the game will encourage families to explore forgotten locations around Thomasville.

“I think people in Thomasvile would really enjoy playing the game," she said. "Families can visit places they probably don’t think about. I think it’s little reminders on there of what Thomasville brings to all the visitors and all the people that are here."

As the community slowly tries to get back to normal during COVID-19, Sotsky said the board game can serve as an entertainment tool to help get residents out and about.

“It kind of puts a twist on the traditional monopoly game and makes it more personal, something that means more to the local citizens of Thomasville," he said. "Hopefully, we can get that message out and obviously the more games that are sold the more people have interest in the city of Thomasville and the board game concept.”

Another game called THOMopoly is allegedly releasing in March 2022 and will focus on the creative district in Thomasville.

Funeral services for Donnie Layton, 68, of Ochlocknee will be held Tuesday, August 3, 2021 at 5:00PM at Willis-Jamerson-Braswell Funeral Home. Rev. Jeffrey (Tater) West will officiate. Mr. Layton passed away Saturday, July 31, 2021. Born September 5, 1952 in Meigs he was the son of the late …