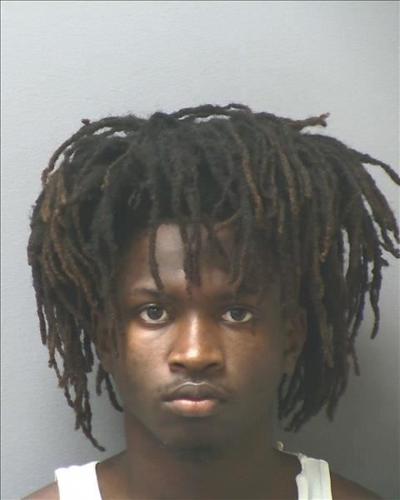 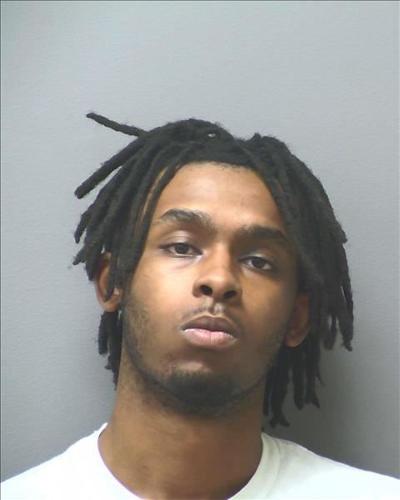 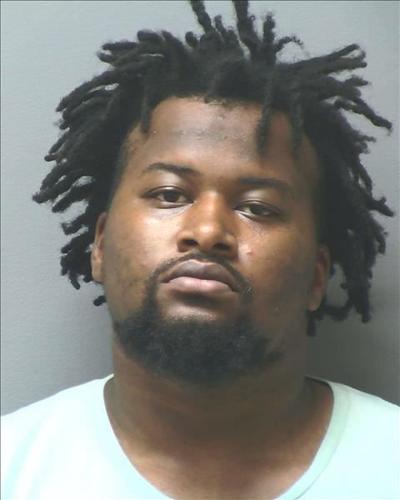 “My office will investigate all forms of insurance fraud,” said Hudgens. “Individuals who feel that they are above the law and file a false insurance claim will be arrested and prosecuted.”

To report suspected fraud, contact the Georgia Department of Insurance at 800-656-2298. Callers may remain anonymous.