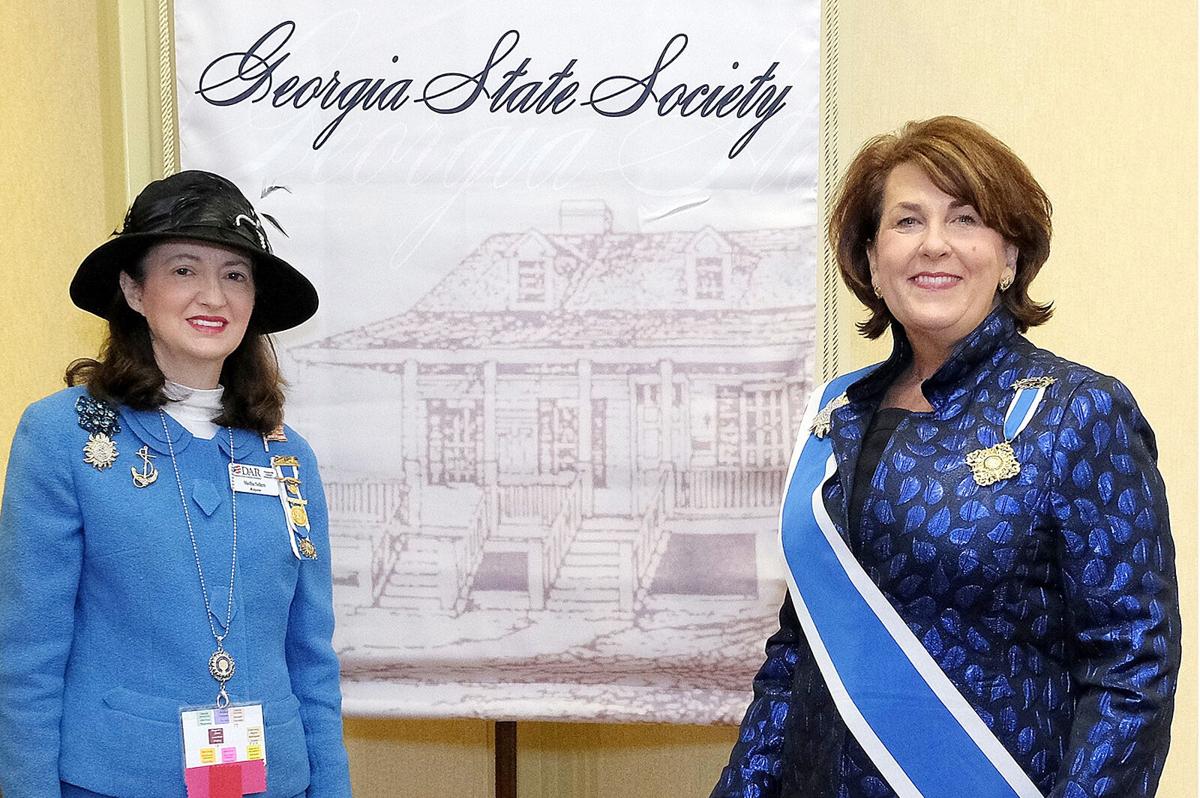 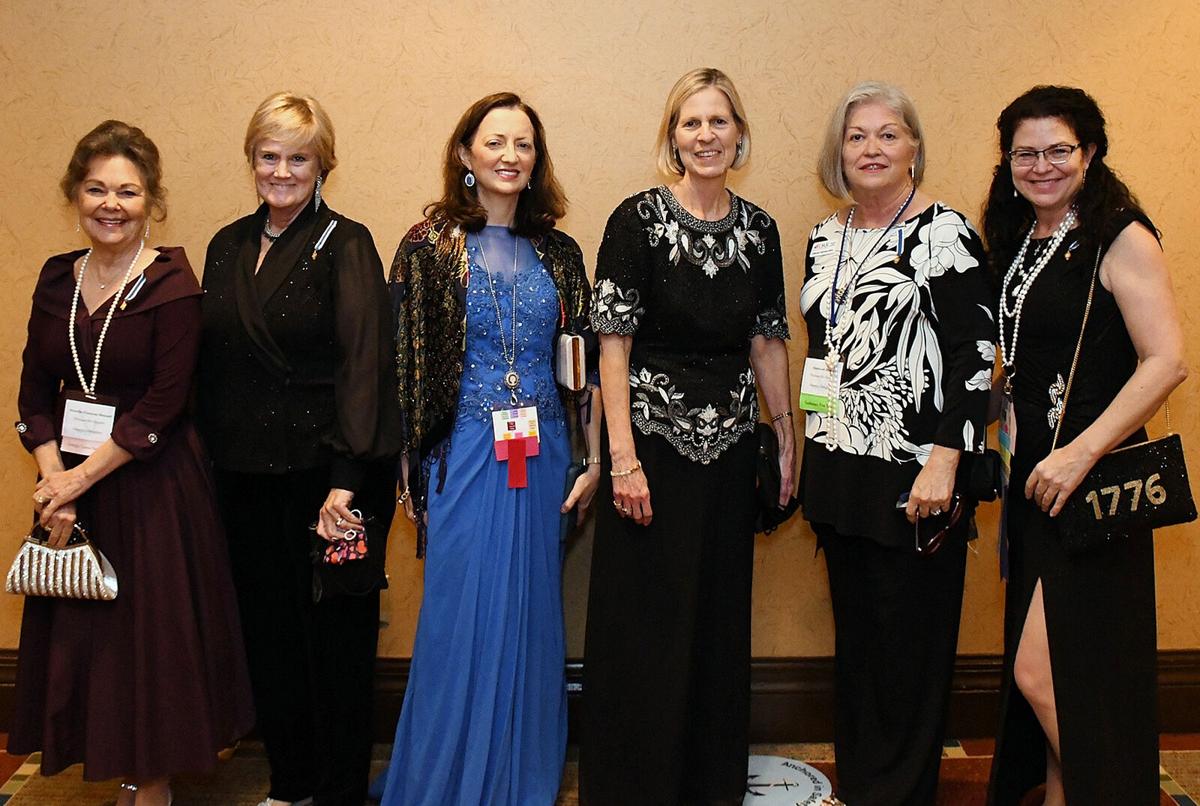 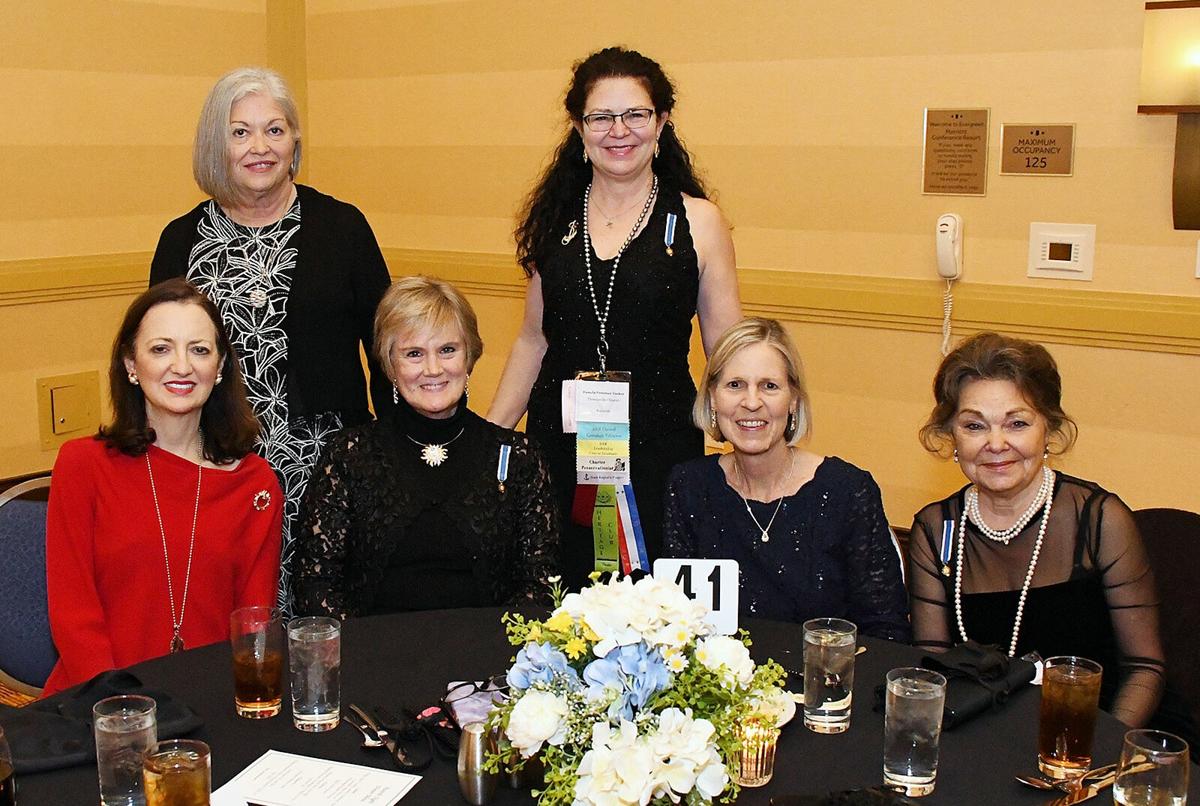 The Georgia State Society, National Society Daughters of the American Revolution (DAR) held its 123rd State Conference, March 18-21 at Stone Mountain, Georgia. The conference theme was “Anchored in Togetherness” and attendees were welcomed by Georgia State Regent O. B. Wilhoit McCorkle. The wearing of masks and social distancing was practiced throughout the conference.

The National Society Daughters of the American Revolution was founded in 1890 to promote historic preservation, education, and patriotism. Its members are descended from the patriots who won American independence during the Revolutionary War. With more than 185,000 members in approximately 3,000 chapters worldwide, DAR is one of the world’s largest and most active service organizations. More than one million women have joined the DAR since it was founded. To learn more about the work of today’s DAR, visit www.DAR.org.

For more information about the Thomasville Chapter DAR, visit thomasville.georgiastatedar.org or the Chapter’s Facebook page at facebook.com/ThomasvilleChapterNSDAR.