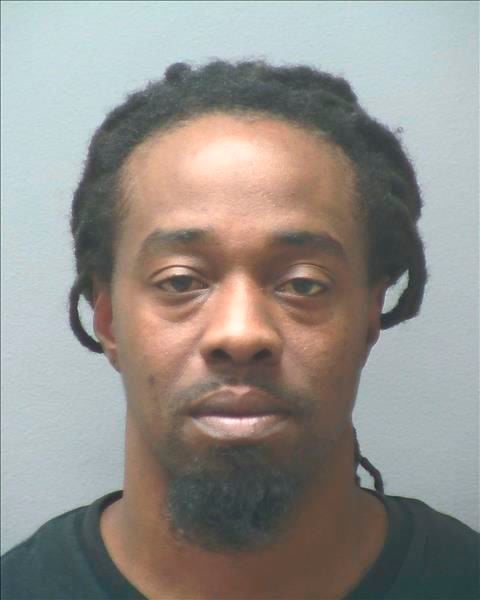 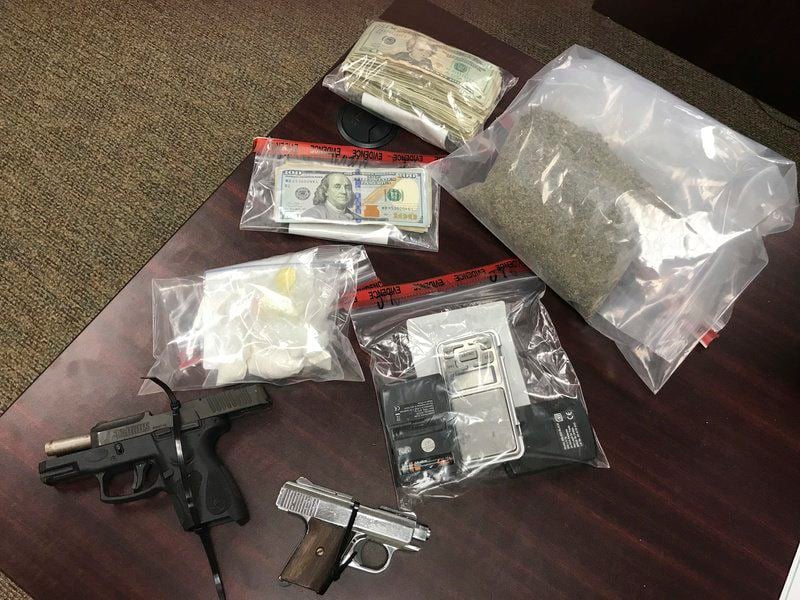 THOMASVILLE — The occupant of a residence where drugs, guns and a large amount of cash were found in the house and in cars told drug agents he knew nothing about any of the contraband or firearms.

Tommy Francis Jr.'s 6833 Ga. 202 residence had been under surveillance for a couple of weeks, and undercover drug buys made there when Thomas County/Thomasville Narcotics/Vice Division agents knocked on the door about 11 a.m. Thursday.

Commander Louis Schofill said a juvenile charged in a recent Thomasville home invasion lives at the Francis residence. Officers went to the house to look for evidence in the home invasion and to conduct a drug investigation.

Drugs and guns were found in the master bedroom, a bedroom closet and a bathroom, according to Schofill.

"We found everything — spice, powder cocaine, guns, hydrocodone and two vehicles," Schofill said, adding that it appears the drugs were mailed to Francis.

"A lot of our synthetic drugs come from China," the commander said.

Francis has two prior drug convictions.

"His statement was he didn't know what it was, where it was. He knew nothing about any of it," Schofill said.