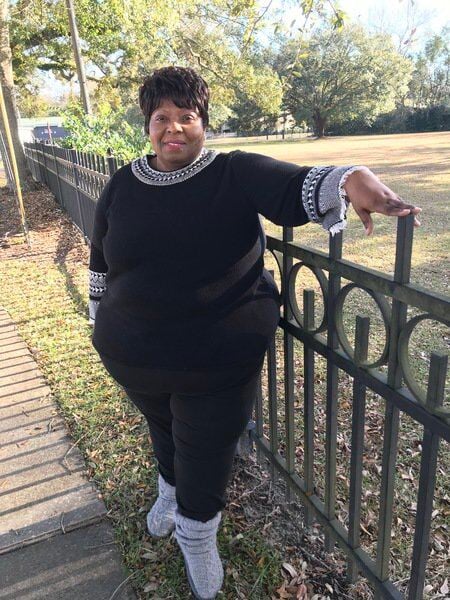 SpecialAfter a long career in the State Department, Nancy Walker has come back to Thomasville from Washington, D.C. 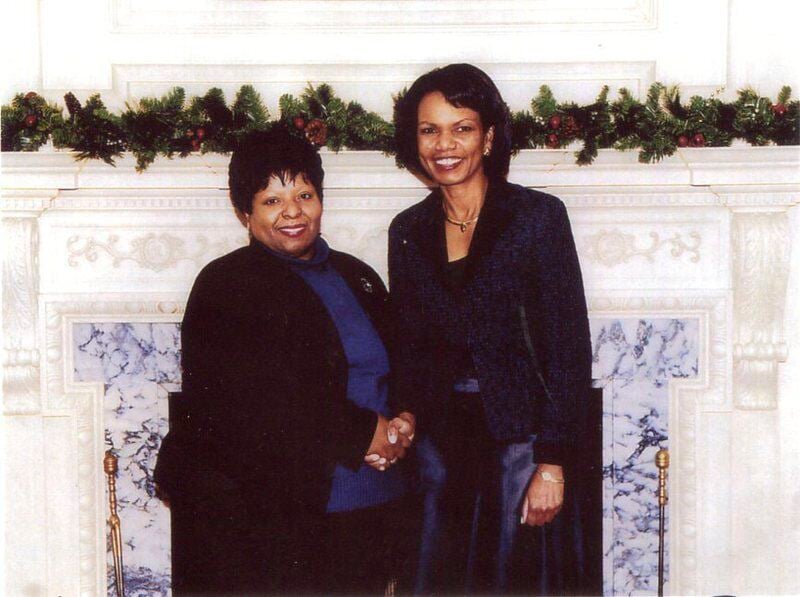 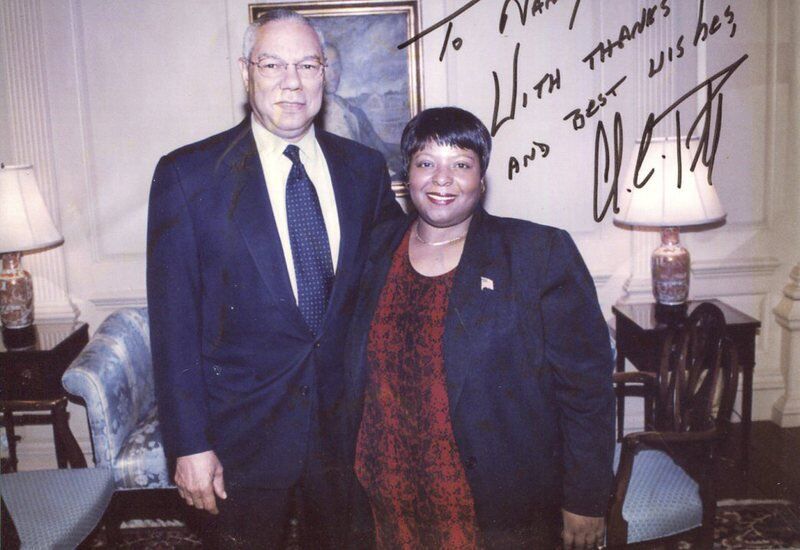 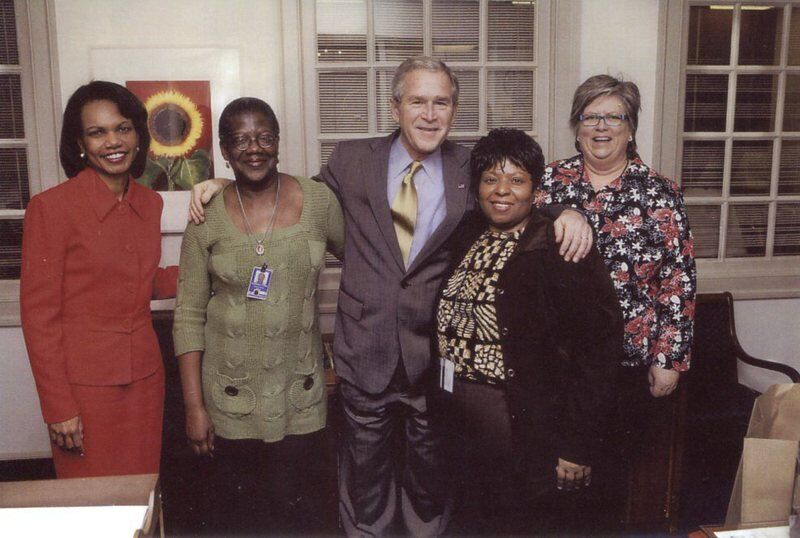 SpecialAfter a long career in the State Department, Nancy Walker has come back to Thomasville from Washington, D.C.

THOMASVILLE — Nancy Walker didn’t expect to go on the adventure of a lifetime she experienced within the past years of her career but said she is thankful that someone like her was able to embark on such a journey.

Hillary Clinton, Condoleezza Rice and most recently Rex Tillerson are just some of the big names Walker served for over 40 years as a secretary.

Born and raised in Thomasville, Walker graduated from Savannah State College with an office administration degree and immediately started working at the U.S. Arms Control and Disarmament Agency in 1977.

As she moved up in her field, she got to work on several negotiations, including those for chemical weapons and biological weapons.

It wasn’t until 2000 that she began working under Secretary of State Colin Powell until 2005.

“Working under him was really great. That’s an ultimate when you’re in the state department working for him directly and so that was a great expeience for me,” she said.

Walker describes Powell as a sweet man and recalls bringing him treats when she got a chance.

“He didn’t make you feel bad because you were not on his level. You could talk to him, and he talked to anybody,” she said.

Walker never imagined working for the government. When she was growing up, she instead dreamed of becoming an airline stewardess to take advantage of travel opportunities. Little did she know she would get to do that with a different opportunity.

“Lo and behold, I did get to travel because I traveled all over Europe,” she said.

Walker got to travel for almost 20 years overseas during her career to places such as Sweden and Switzerland. She said traveling is the part she misses the most.

“That doesn’t happen to everybody, so that was a standout for me,” she said. “That (traveling) was a substitute family for me just to go to different places and meet people. It was great."

In 2017, Walker retired and lived in Washington for some time until she decided to move back to Thomasville in 2020 to fulfill a new purpose.

“I was out in the field for so long that I knew Europe, but I had no idea about all the states here. With all my brothers and sisters at home I came back to Thomasville,” she said. “It was time for me to come back and get to know my family and to see what I could do to better them. Family is so important.”

Walker comes from a big family of 11 brothers and sisters and hopes to inspire them, as well as members of the community.

“I think I’m doing what I’m supposed to do being here in Thomasville. I’m hoping that once things get a little bit back to normal to reach out to the community. I envision starting something on that (spiritual) level that is like church,” she said.

Walker is now a local minister but said she still reflects on her impactful career history.

“Once you’re in that political arena, you have to present yourself the way you want to be treated," she said. "All I wanted to do was my job and do it to the best of my abilities.”

Walker thanks God for all of the opportunities she’s been given from college up to her retirement.

“I have to give all this to the Lord for how it all worked. He had a plan for me, I just didn’t know what it was,” she said.

As Walker prepares for the next phase in her life she said she advises everyone to keep progressing toward any goal or dream they may have.

“Any and everything is possible — even when you don’t think the door will open for you," she said.“My advice to anyone who doesn’t know which way to go would be to do the very best you can. People notice more when you’re being humble, but be confident in who you are. It goes a long way.”