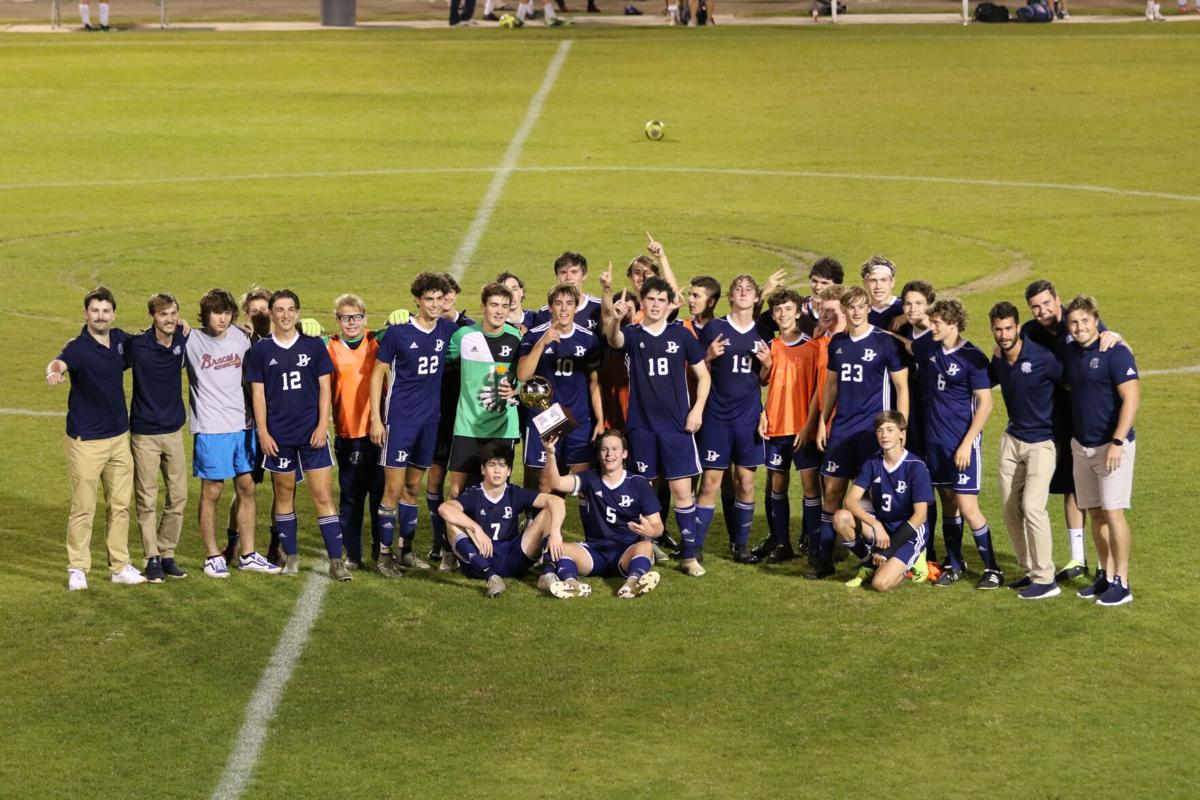 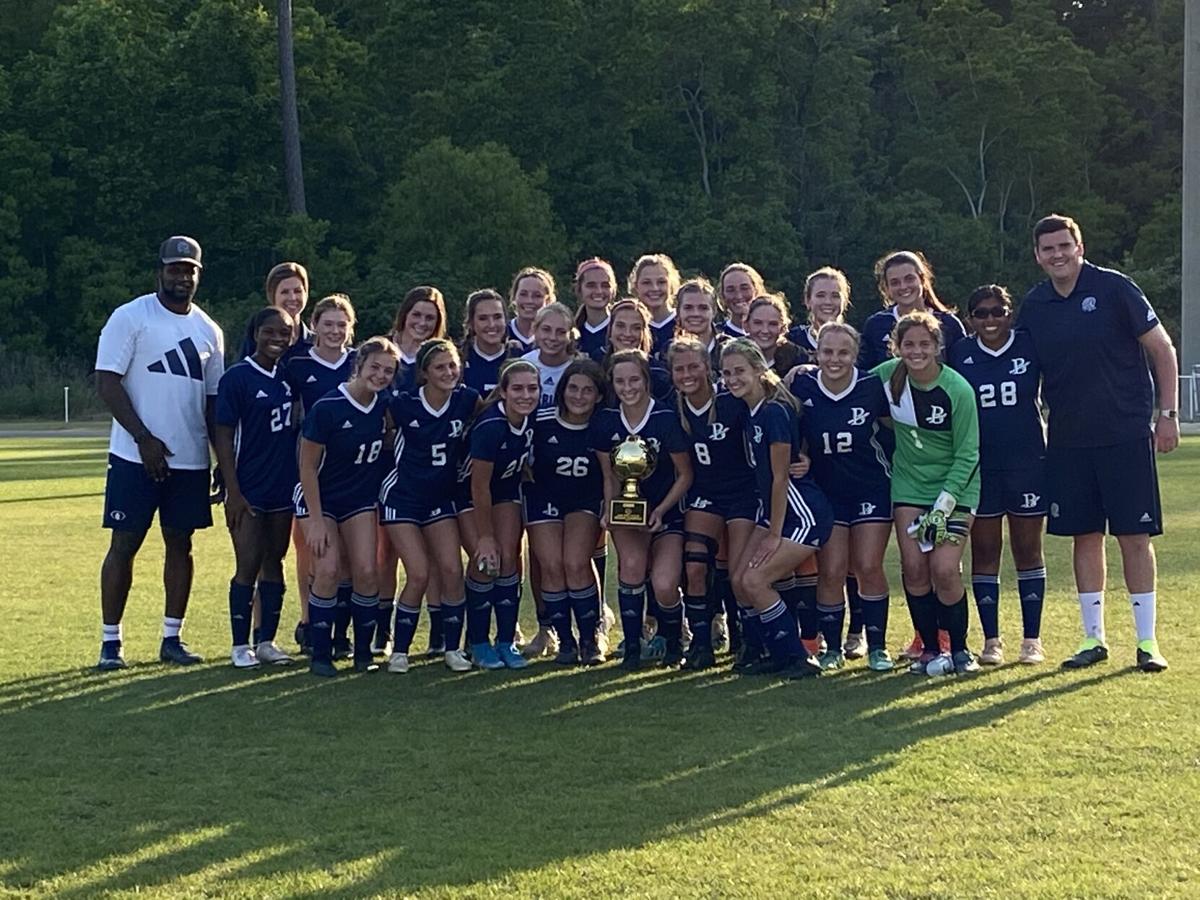 In the girls game, Brookwood took a 1-0 lead just before half on a goal from Hutton Daniel. Kate von Hellens and Carriyona Williams both found the back of the net in the game's final ten minutes to widen the margin.

The Lady Warriors finished off a remarkable 8-0 undefeated run in region play, outscoring the rivals by a combined score of 51-6 in dominating fashion.

The night's second game played out eerily similar to the first, with Brookwood taking a 1-0 lead just before half. Griffin King's effort to work the ball inside and get a tough shot attempt on goal was blocked but Julian Redrupp was there for the rebound to crack open the scoring. In the second half, Redrupp assisted a Simms Ladson goal and also scored another.

For the Warriors, it is the program's third region title since 2016 having also won in 2016 and 2019 before last year's season was cut short due to the pandemic.