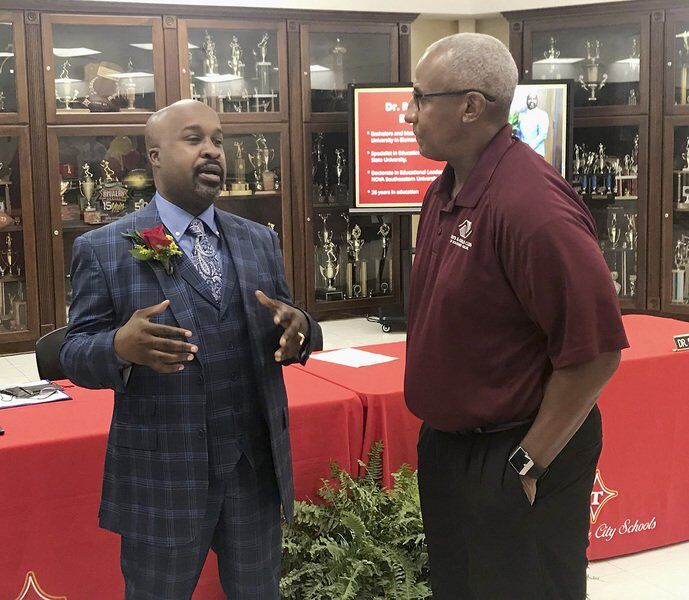 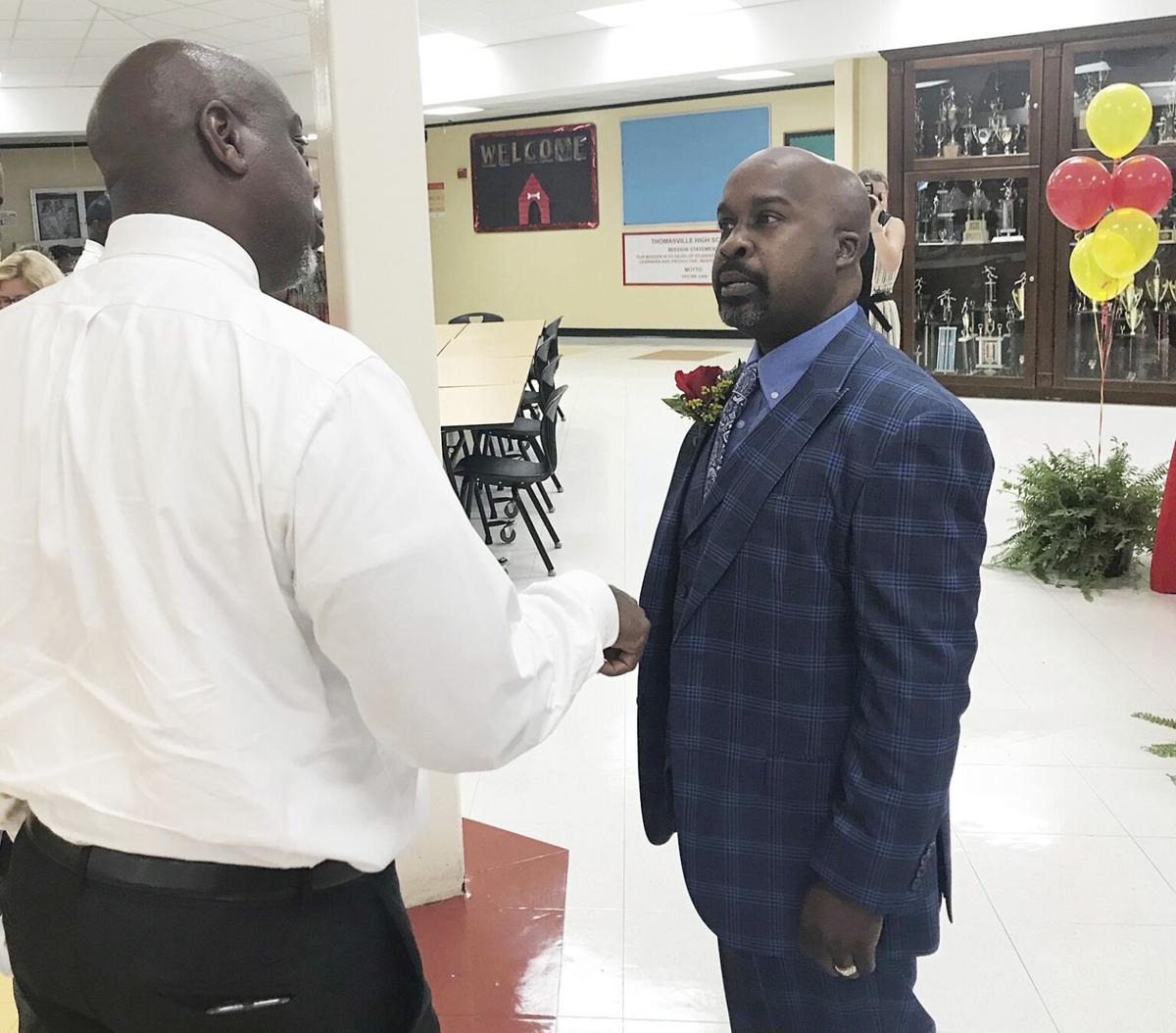 Bryant was installed as the new superintendent of the city schools system Wednesday evening at Thomasville High School. He went to college in Tallahassee and began his career teaching in the Leon County School System.

“For me, it was an opportunity to come back home, of sorts,” he said. “I’m excited to be the superintendent. We’re going to make this the best district in the state.”

Bryant attended Florida A&M University and earned a bachelor’s and master’s degree. He earned a specialist from Florida State University and obtained his doctorate from Nova Southeastern University.

Coming to a small school district and having a chance to take it to another chapter was another draw for Bryant.

“I’m confident that with the team that I have and with what we’re expecting to do, we’re going to bring academic excellence for all students,” he said.

Before coming to Thomasville, Bryant was the chief operations officer for Henry County Schools, which has an enrollment of nearly 43,000 students. He was also a leadership consultant for the Georgia Leadership Institute for School Improvement.

“Dr. Bryant is a firm believer that a high quality education for all students provides opportunities and options that unlock the world to all the possibilities that their hearts’ desire,” city schools board Chair Kejar Butler said. “He strives daily to play an integral role in ensuring that this happens at a high level.”

Being an educator runs throughout Bryant’s family. His father, Raymond Bryant Sr., recited a lengthy list of family members involved in the education field, including aunts, uncles, and cousins.

“He has been surrounded by educators all his life,” Bryant Sr. said.

His father also displayed a flag sent by U.S. Rep. Al Green (D-Houston), a family cousin, that had flown over the U.S. Capitol.

“If you have not had the opportunity to meet him yet, then you will quickly learn that he is a very personable, encouraging and hands-on leader,” she said.

The school year begins August 2, and Bryant is eager to see students and teachers back in classrooms.

Bryant was picked from three finalists in a 4-3 vote by board members. He succeeds Ben Wiggins, who left to become the superintendent of Colquitt County Schools.