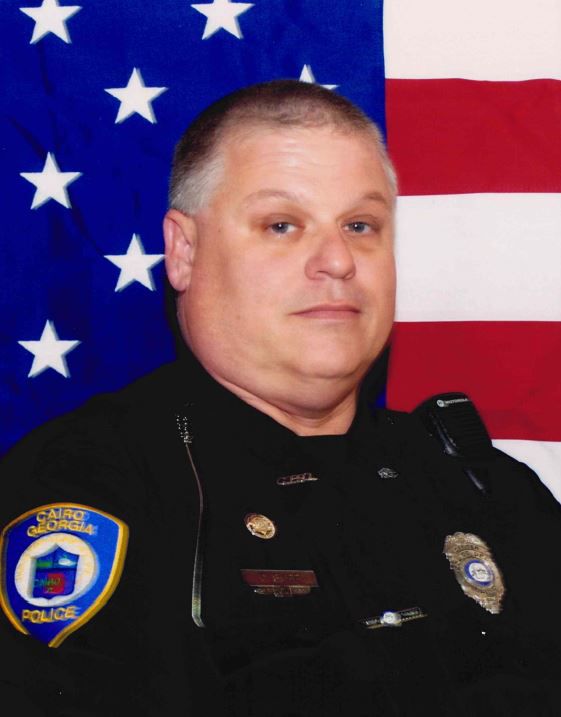 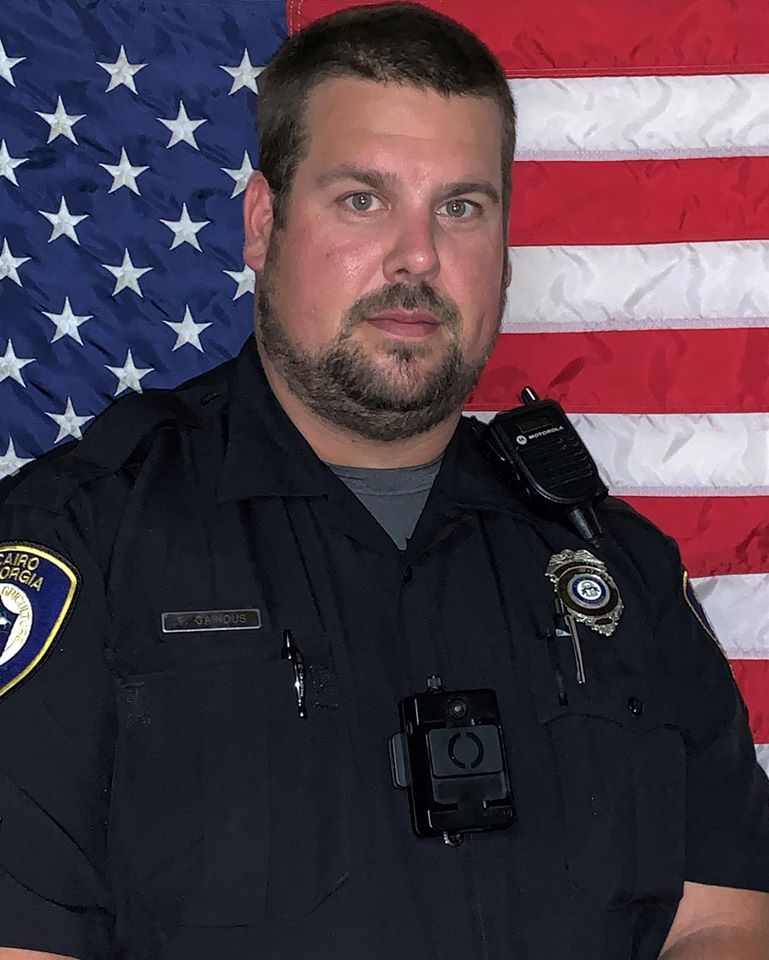 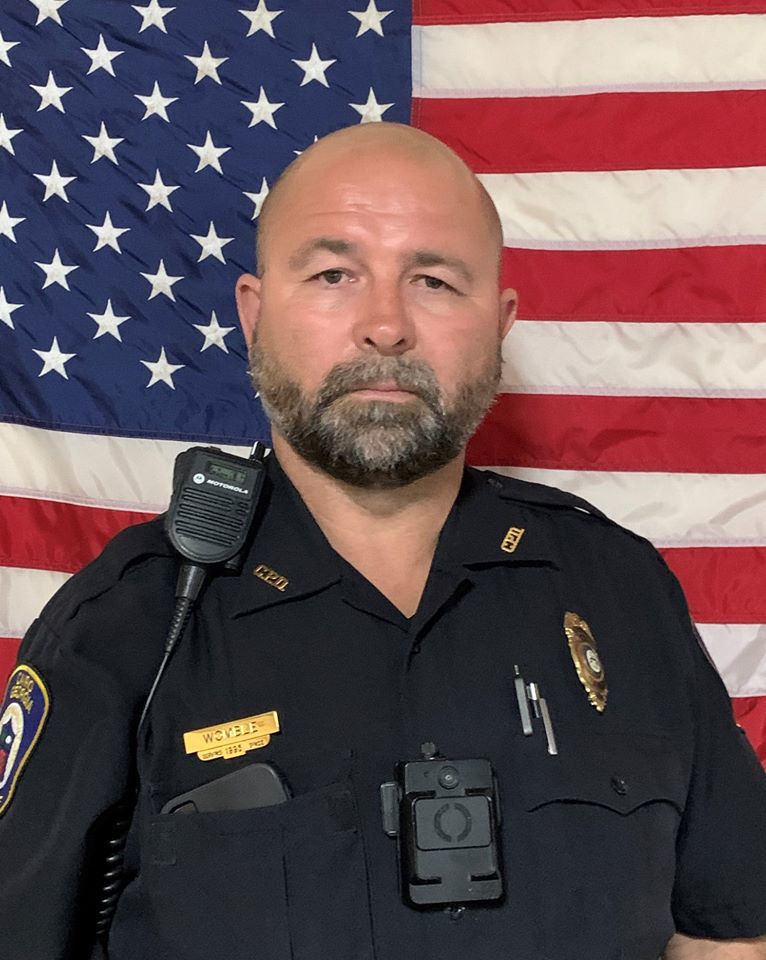 CAIRO — The Cairo Police Department has announced a series of internal promotions.

Patrol Sgt. Bruce Womble has been promoted to lieutenant in Patrol while master patrol officers Chris Sapp and Tommy Gainous have been promoted to sergeant in Patrol. Police chief Giovannie Santos said each of the officers “consistently demonstrate qualities which would make them effective supervisors.”

Each of the officers will now assume supervisory responsibilities, including training employees; planning, assigning and directing work; appraising performances; rewarding and disciplining other employees and addressing complaints and resolving problems in accordance with the city’s policies, Santos said.

Womble began working with CPD in 2001 as a patrol officer after spending several years with Bainbridge Public Safety. Sapp has worked with the department as a patrol officer since 2013 after previously working for the Decatur County Sheriff’s Office. Gainous started off at the department as a trainee in 2014 and became certified as a basic law enforcement officer later that year.

The promotions were announced Friday afternoon.

A separate promotion of Master Patrol Officer Brandon Griffin was announced Saturday. Griffin, who first joined CPD as a trainee in 2014, has been promoted to corporal in Patrol.

“I feel satisfied with the results of the promotional process and I am honored to promote each officer into their new supervisory roles,” the chief said.

No other promotions are expected to occur any time soon, Santos said.

Irene Marie Walden Leaks was born on August 15, 1928 in Beachton, Georgia as the sixth of eight children born to the late Flemming Walden, Sr. and Sarah Franklin Walden. Ms. Walden attended public schools in the Grady County School System and graduated from Liberty High School. At an early a…

Mrs. Bettye Williams When peace like a river, attendeth my way, when sorrows like sea billows roll Whatever my lot, thou hast taught me to say it is well, it is well, with my soul. The Williams Family with a sorrowful heart, would like to share the passing of their beloved Matriarchy, very s…

William Melvin Clanton (92) joined his Heavenly family on August 9, 2020. He was born 21 May 1928 in Sherman, Okeechobee County Florida to Daniel Davis Clanton and Mamie Lee (Melvin) Clanton who pre-deceased him. He was also pre-deceased by his wife of 56 years, Mary Carolyn (Mobley) Clanton…