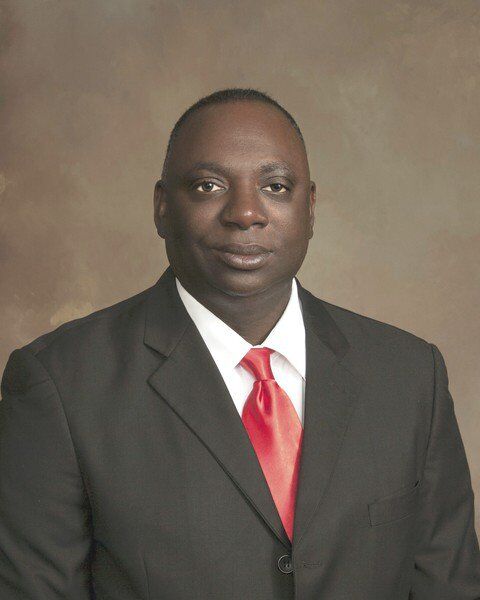 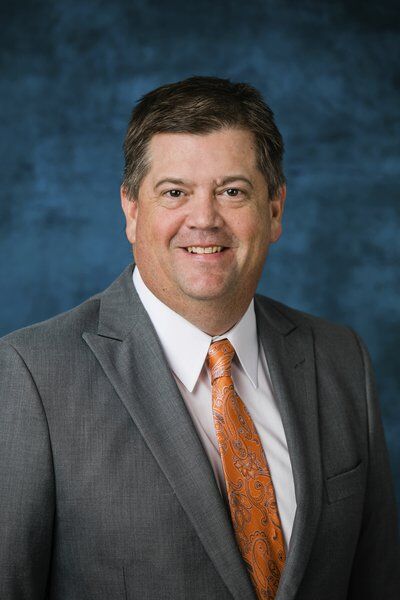 A look at the improvements coming to Weston Park.

A look at the improvements coming to Weston Park.

THOMASVILLE — Long-awaited Weston Park improvements will become a reality late this year or in early 2021.

Mike Owens, City of Thomasville manager parks/recreation and golf, said contracts are in the process of being signed by the contractor and the city.

"We were hoping for a late December starting date, but holidays might put it into January," Owens said. "We're hoping they're done by March or April of '21."

Terry Scott, a former city council member, was an outspoken proponent of Weston Park improvements during his four-year council term that ended this year.

"This has been put on the back burner since before I came on the board," Scott said. "It's a blessing coming to reality now."

Improvements at Weston Park — at the end of Felix Street off North Martin Luther King Drive — will include a one-third mile walking trail. The walking path will be illuminated by decorative lights similar to those at Cherokee Lake Park.

Another improvement will be remote-control locks on park restrooms.

City Manager Alan Carson said the city will do upgrades to the parking lot, adding that an recycled asphalt/concrete material will be used for resurfacing.

Basketball courts will be resurfaced and restriped.

Sidewalks and landscaping also among improvements.

The total $560,000 price tag for park improvements will be funded from 2012 and 2018 special purpose local option sales taxes.