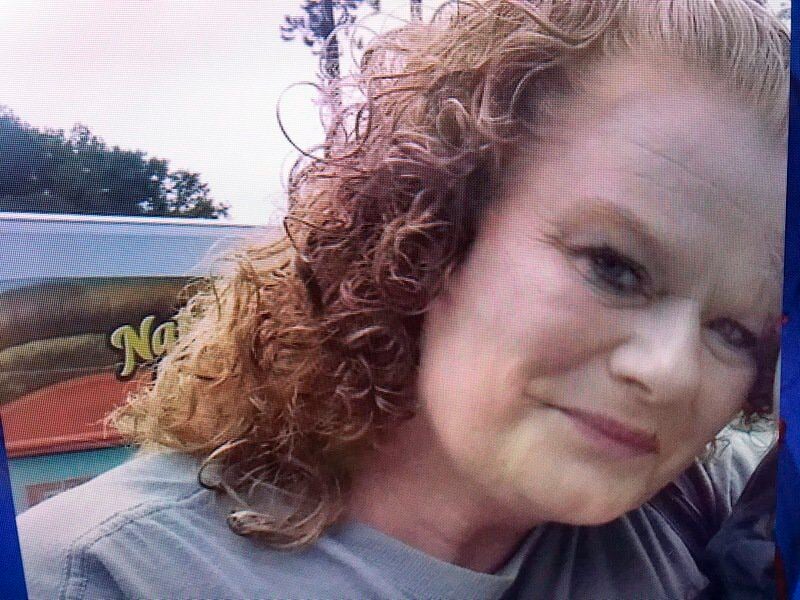 THOMASVILLE — Investigators thought offering a $500 reward in a missing person case might lead to information, but there have been no takers.

Marlena Dawn Hurst was reported missing Dec. 13 by her daughter. Reported sightings of Hurst have not panned out.

"We're concerned that it's more than she did not want to have contact with her family," said Capt. Tim Watkins, Thomas County Sheriff's Office chief investigator.

"We've had reports of her being seen up until the middle of December," Smith said.

Reported sightings were at gasoline stations in Meigs, Ochlocknee and Woodville, Florida.

"We watched several hours of video and were not able to find her," Smith said.

The 44-year-old missing woman is described as 5-foot-6, weighing 153 pounds, with red hair.

Investigators are conducting more follow-up interviews with people who were in contact with Hurst before she was reported missing.