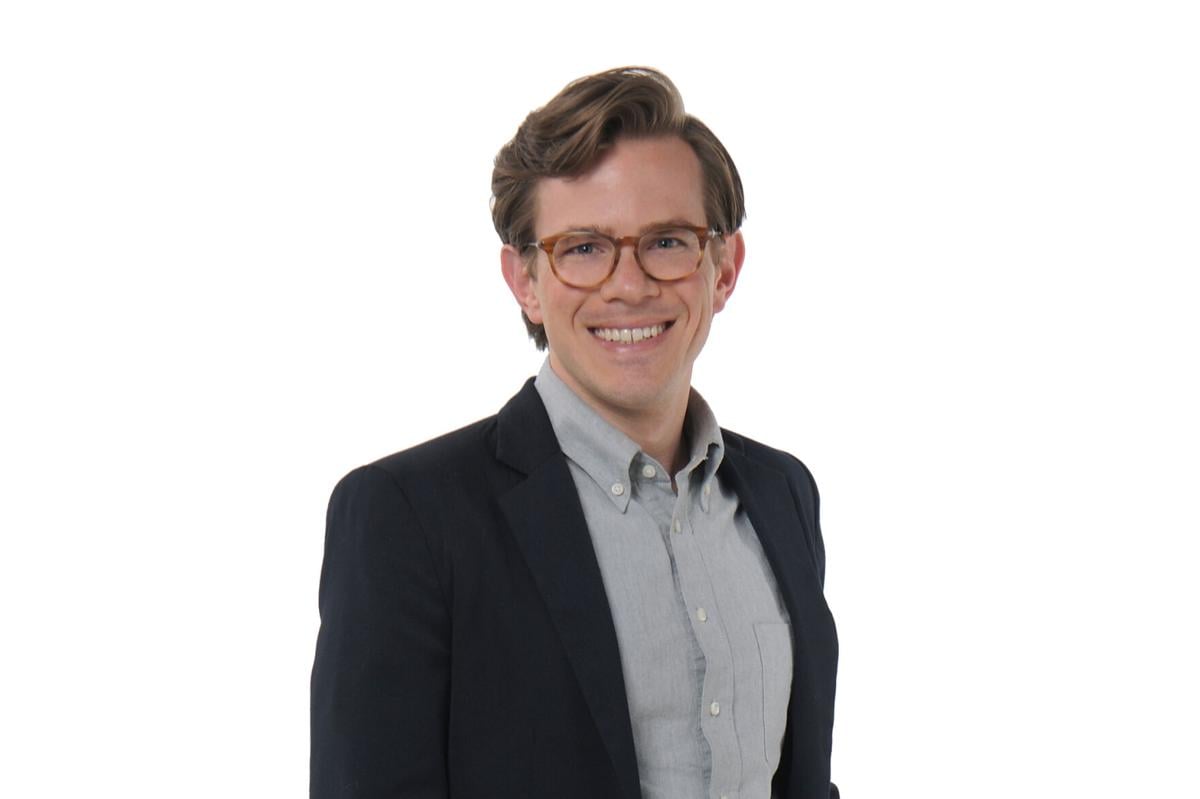 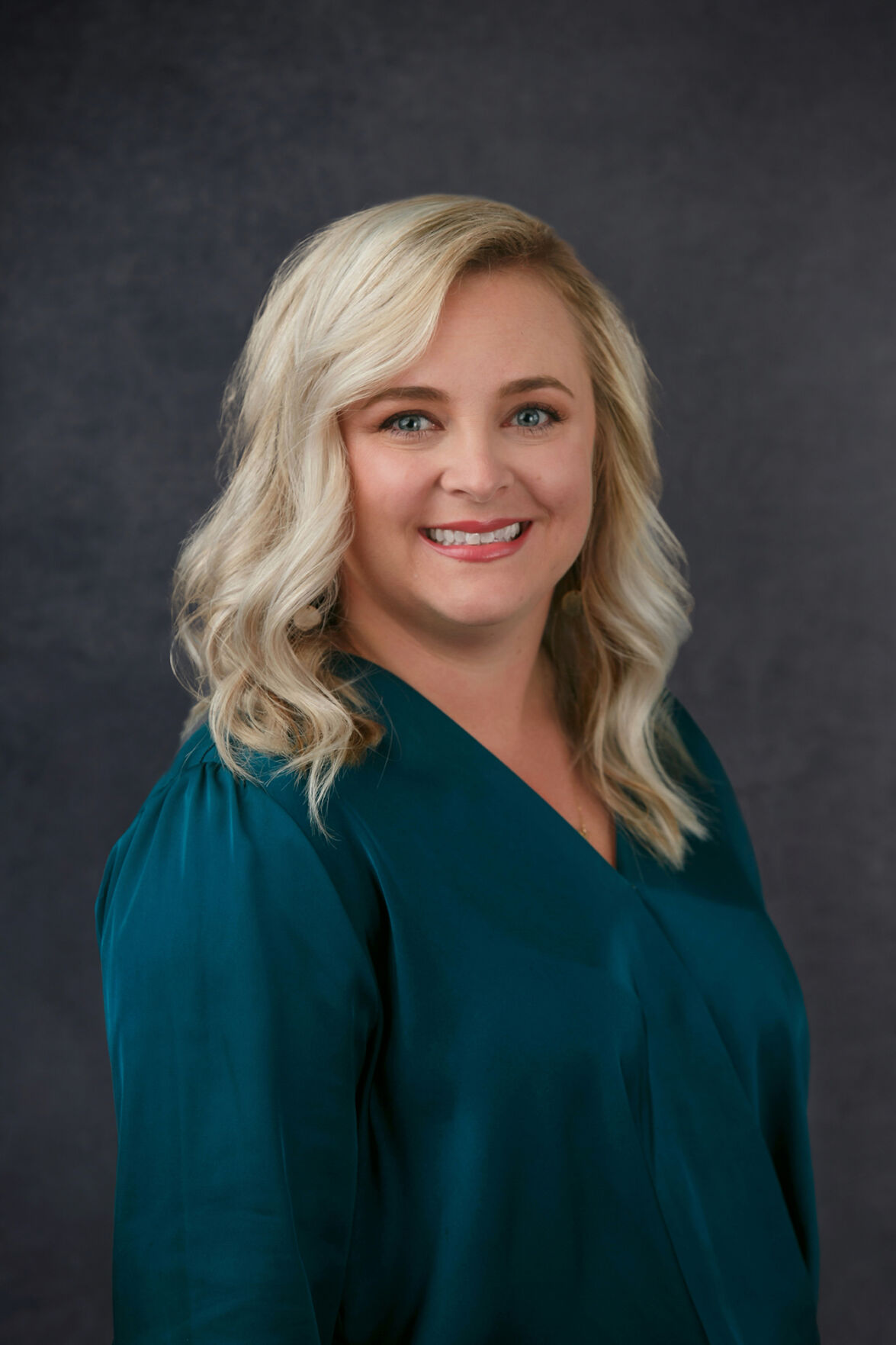 Information presented by Thompson states that in Thomasville's zoning code developed in 1958, the area was used primarily as a “downtown industrial” zone characterized by its relationship between the adjacent downtown core and the nearby railroad.

"At that time, the primary function of these buildings was manufacturing, storage and warehousing, so a manufacturing zoning classification would have been appropriate," Thompson's presentation states.

However, he said, the focus on manufacturing has changed in recent years, and the area is now a thriving extension of downtown that is characterized by culturally-rich, ethnically-diverse and environmentally-unique historic features known as “The Bottom.”

"The rezoning proposal will permit a use that is suitable in view of the use and development of the adjacent and nearby property," Thompson said.

"The Bottom/Creative District of Downtown Thomasville has experienced a revitalization and an economic boom since the Creative District Vision Plan was developed in 2014, continuing to strengthen the culturally-rich and environmentally-historic features of the district," said April Norton, city director of economic development/Main Street. "This revitalization has provided opportunities to expand the walkable downtown mixed-use core that in return creates job opportunities and further enhances our community."

The property — zoned manufacturing — is surrounded by commercial and residential uses.

Thompson's presentation stated it would be more detrimental to the value of the surrounding properties if the parcel is used for manufacturing.

The existing building on the site is compatible with commercial zoning, which would ensure that any future use or new development is harmonious with the district, Thompson's information states.

"In addition to limiting potentially-hazardous manufacturing uses, the C-2 zoning would also allow for the potential of mixed-use and residential development," he added.

The 2028 Blueprint Thomasville Comprehensive Plan Future Character Area Map identifies the property as part of the downtown character area. The district allows uses that are compatible with downtown and provides an opportunity to expand the walkable downtown mixed-use core with development that will increase taxes, create jobs and further enhance the community, according to Thompson.

The rezoning ordinance will not become effective until city council approves a second reading of the ordinance at a future meeting.