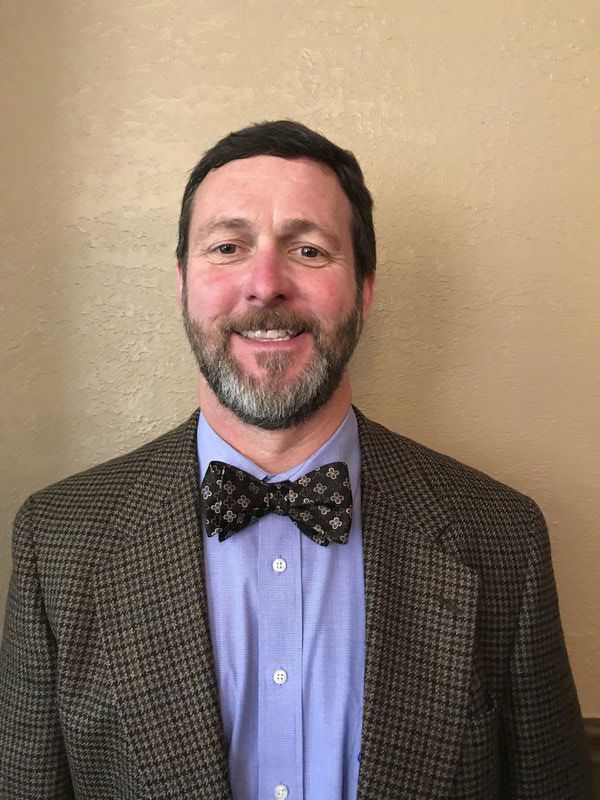 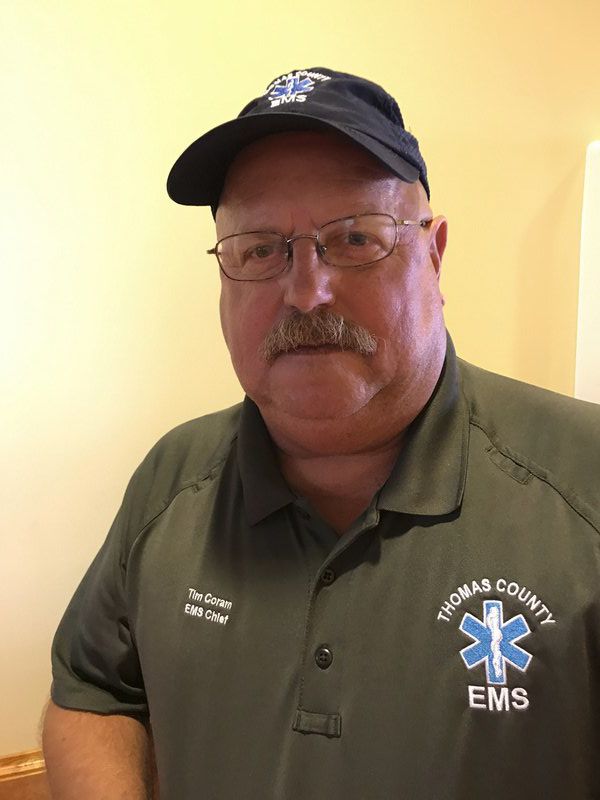 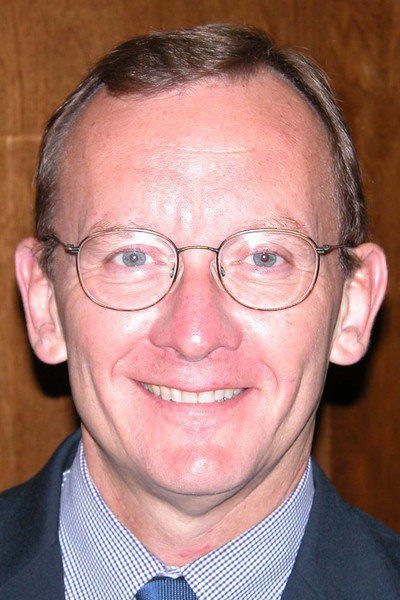 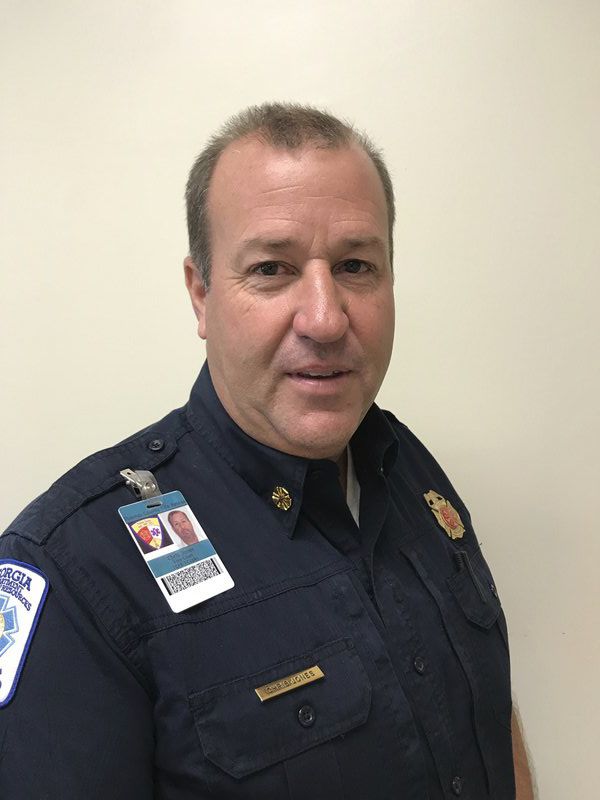 County Manager Mike Stephenson said fire/rescue and the emergency medical service (EMS) had reached a point where more coordination between the two agencies was needed.

Some employees of the two agencies are cross-trained as fighters and emergency medical technicians and paramedics. Cross-training of employees will continue, Stephenson said.

The county wants to ensure continued, high-quality service, Stephenson said, adding that by cross-training, the number of positions can be reduced gradually.

"This will be a process of attrition. It is a three-year process. It all hinges on the number of cross-trained positions we have," he said.

Ogletree was hired by Thomas County in October 1986 as an emergency medical technician. He was promoted to captain in November 1996 and to co-director in January 2008.

Ogletree, whose annual salary in the new position is $75,000, is a graduate of Thomas County Central High School and Valdosta Technical College.

"It is an honor to be appointed to this position, and I am excited about returning to the emergency services setting," Ogletree said. "I maintained my paramedic license over the past nine years while setting up the county’s geographic information system. EMS and fire have changed over the years as we adapted to the needs of our citizens. As we develop dual missions for our employees, it will only enhance the already excellent services these departments provide to Thomas County."

Said Stephenson, "The blending of missions between the emergency medical service and the fire department requires a high degree of planning and coordination. Derrick has all the knowledge, skills and ability necessary to bring it about. We expect to move forward patiently, but deliberately, with Derrick's leadership.”

"As far as day-to-day operations, everything will stay the same," Jones said.

Ogletree "is not a stranger" to county government or to the department heads assigned to him, Jones added.

Coram said he has worked with Ogletree for a long time.

Graveside services for Martha Parker Mays May, 87 of Thomasville, will be held at 10:00 AM, Friday, January 17, 2020 at Laurel Hill Cemetery. Rev. Tim Filston will officiate. Mrs. May passed away January 15, 2020 at Archbold Memorial Hospital. Born December 23, 1932 in Thomasville, she was t…

Emily Jackson Simmons was born on December 2, 1927 to the late Joe Norman Jackson and Mary Davis Jackson of Thomas County, Georgia. She departed this life on Tuesday, January 14, 2020 at her residence. She was her parents only child. Emily was preceded in death by her parents: Joe and Mary J…

Donnie Ross Hicks, 84, of Thomasville, passed away on Sunday, January 12, 2020 at Tallahassee Memorial Hospital. Graveside Services will be held at Little Ochlocknee Baptist Church Cemetery on Saturday, January 18, 2020 at 10:00 am. Visitation will be held on Friday, January 17, 2020 from 5:…