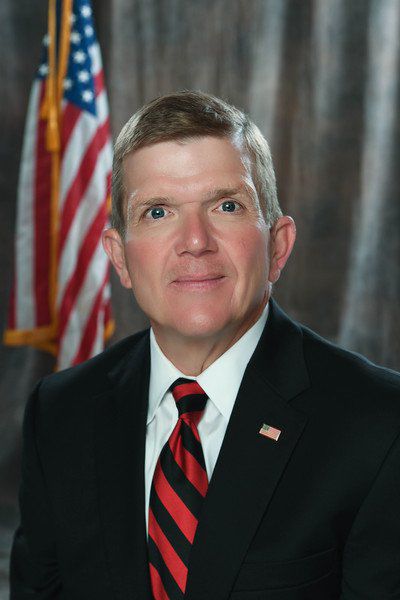 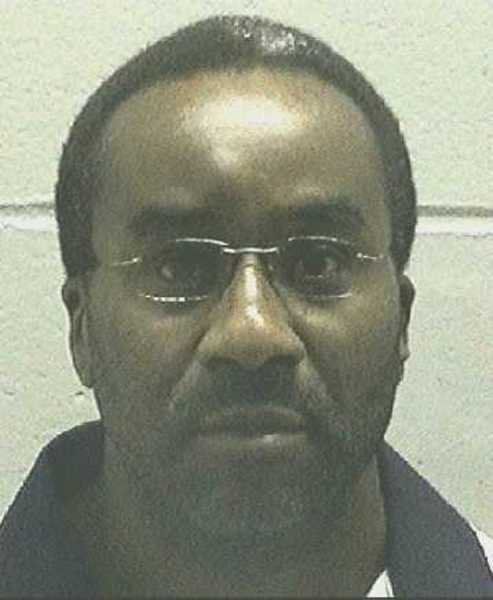 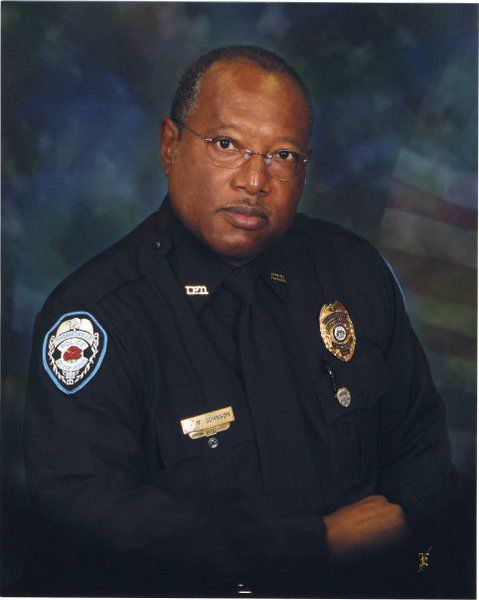 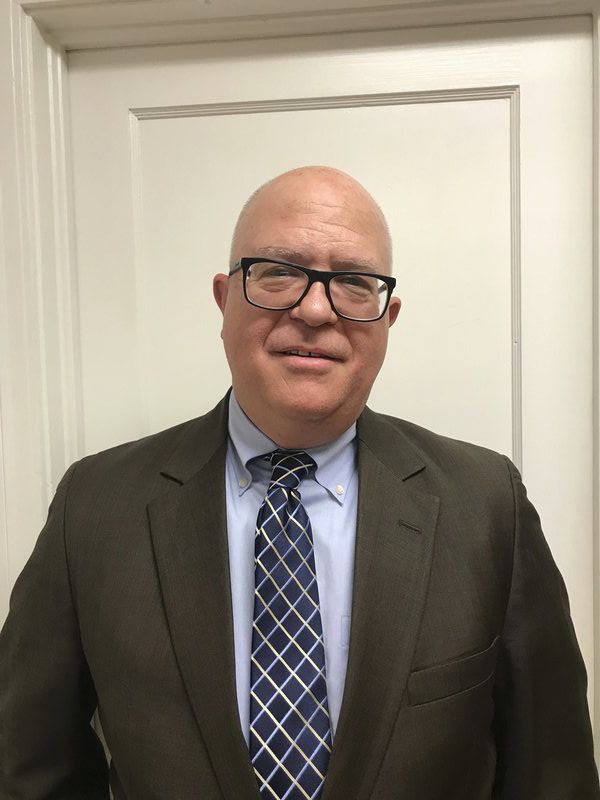 THOMASVILLE — The death sentence pronounced on a Thomasville man more than two decades ago is scheduled to be carried out in 12 days.

Ray Jefferson Cromartie is scheduled to die by lethal injection at 7 p.m., Thursday, Oct. 30, at the state prison in Jackson. The death sentence was pronounced by Superior Court Judge Frank Horkan on Oct. 1, 1997.

Cromartie was found guilty in September 1997 of murdering Richard Slysz, a West Jackson Street convenience store clerk, during an armed robbery in which beer was stolen. Slysz was shot twice in the head on April 10, 1994.

At the same trial, Cromartie also was found guilty of critically wounding Dan Wilson, an employee at a North Madison Street convenience store, on April 7, 1997. Wilson survived, despite a bullet severing his carotid artery.

Southern Judicial Circuit District Attorney Brad Shealy will attend a Georgia State Board of Pardons and Paroles' clemency hearing for the 52-year-old Cromartie.

The hearing will determine if clemency should be granted to Cromartie.

"It's part of the procedure," Shealy said.

It will be argued at the closed hearing that clemency should not be granted, and the execution should take place Thursday.

Also attending the clemency hearing will be Melven Johnson, retired Thomasville Police Department detective, who was the chief investigator in the Cromartie case.

Johnson said he will not ask for clemency. Cromartie, he said, has exhausted all options.

"This has been a long time coming," said Johnson. "We've been trying to get some closure for victims and families."

Mark Mitchell, now judge of Thomas County State and Thomasville Municipal courts, was an assistant district attorney and prosecutor in the 1997 Cromartie trial.

“Considering the aggravating circumstances that two victims were shot during the course of armed robberies and that the murder victim was shot from behind and given no chance, the verdict of the jury in passing the death sentence was both fair and just,” Mitchell said.

“All we are asking is that the state test the evidence for DNA," Nolan said. "It did not test any of it before trial and is fighting against testing it now, over 20 years later. DNA testing will provide a reliable answer to the question of whether Cromartie was the shooter in (Mr.) Slysz's tragic death.

"Even the victim's daughter has come out in favor of DNA testing," Nolan added. "An execution cannot proceed with so much doubt and uncertainty about actual culpability. Public confidence in the justice system and the victim's family will be served best by staying Cromartie's scheduled execution and testing the available evidence.”