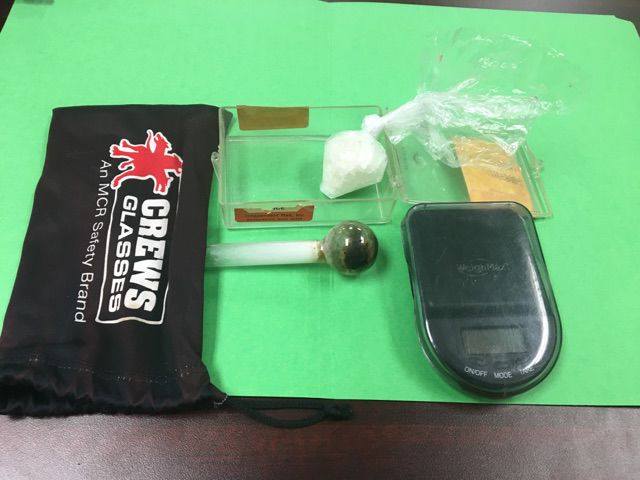 Methamphetamine, a glass pipe and scales were among the items seized in a meth bust at a U.S. 19 South motel. 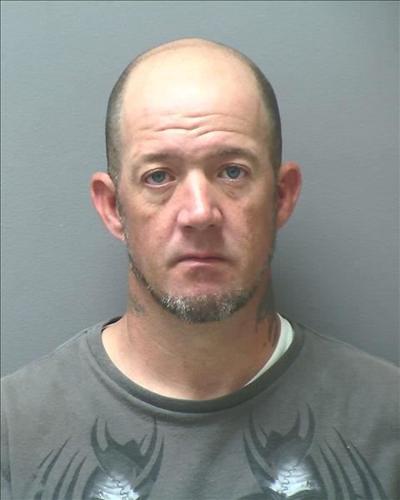 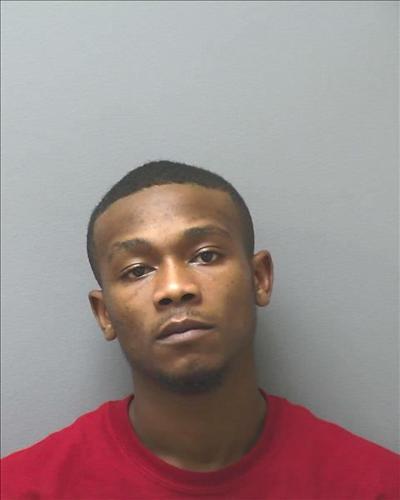 THOMASVILLE — Local lawmen closed in on individuals at a Wright Street business — a site at which law enforcement agencies have received numerous complaints.

About 10 p.m. Thursday, Thomasville police saw what were reported as suspicious individuals at the convenience store in the 500 block of Wright Street.

Jamal Marco Hayes, 20, 106 Kelly St., was sitting in the back seat of an older model Toyota.

“Two men in the vehicle fled when the officers drove into the parking lot,” a Thomas County/Thomasville Narcotics/Vice Division agent said. “Hayes was uncooperative and tried to get away.”

After Hayes was taken into custody, narcotics agents found a bag of crack cocaine, three bags of synthetic stimulant flakka and a bag of a synthetic hallucinogen in the suspect’s pockets.

Also on Hayes, agents found empty bags and scales the suspect was using to package and weigh the contraband, the agent said.

“He had a lot of flakka. He had a little over a quarter ounce,” the agent said.

Hayes is charged with obstruction and several felony drug offenses.

At midnight Friday, narcotics agents received a call about someone selling methamphetamine in the parking lot at a U.S. 19 South motel.

“He had approximately 10 grams (of meth) with a street value of about $300,” a narcotics agent said.

Digital scales and a glass smoking pipe were in Wilson’s possession.

“He’s a dealer. He was there to sell,” the agent said.