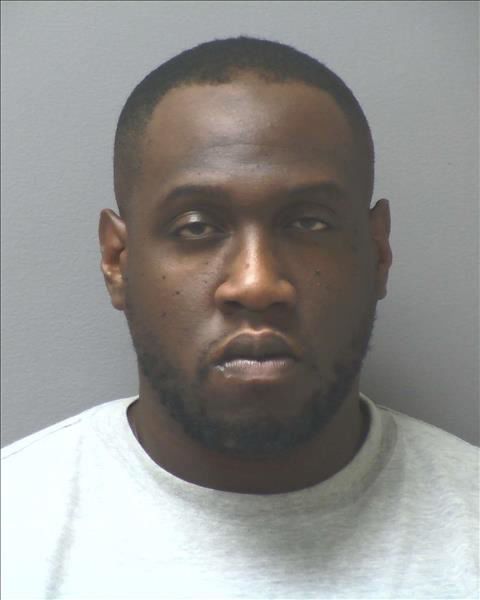 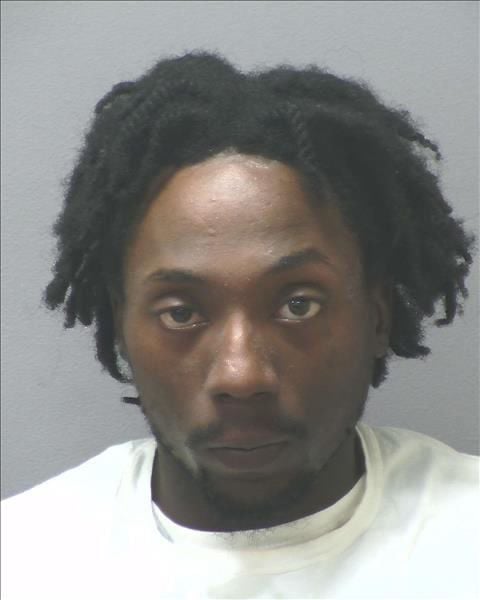 THOMASVILLE — Drugs and weapon suspects installed cameras at an Orange Street residence to detect when law enforcement was nearby, but the surveillance failed to serve its purpose early Tuesday morning.

At 5:50 a.m., a number of Thomas County Sheriff's Office drug agents, investigators and SWAT executed a search warrant at 1612 Orange after having the house under surveillance for several days.

"The Narcotics and Vice Division had this residence under surveillance due to narcotics and gun violations information," said Louis Schofill, narcotics/vice division commander.

An AR-15 rifle was recovered under the mattress in the master bedroom. Marijuana, cocaine, ecstasy and molly were found throughout the house, Schofill said.

"There were also narcotic packaging materials and scales commonly used to weigh narcotics located at the residence." the commander said, adding that cameras also were designed to detect people intent on robbing the suspects because of narcotics sales made at the house.

Billy Tramayne Daphney, 27, who lives at the residence, was charged with possession of a firearm by a convicted felon, misdemeanor possession of marijuana and multiple counts of violation of Georgia criminal street gang activity.

Suspects were denied bond and remain in the Thomas County Jail.