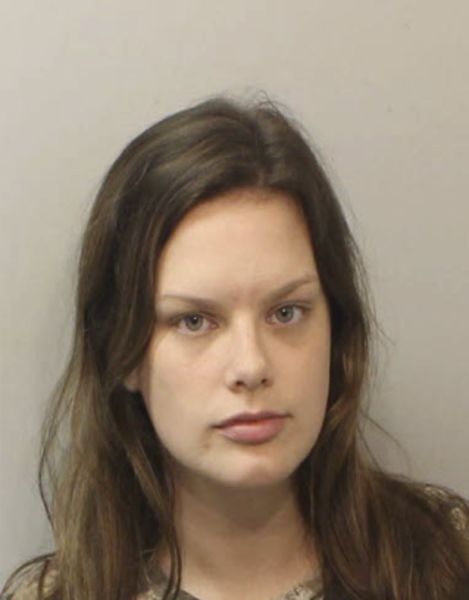 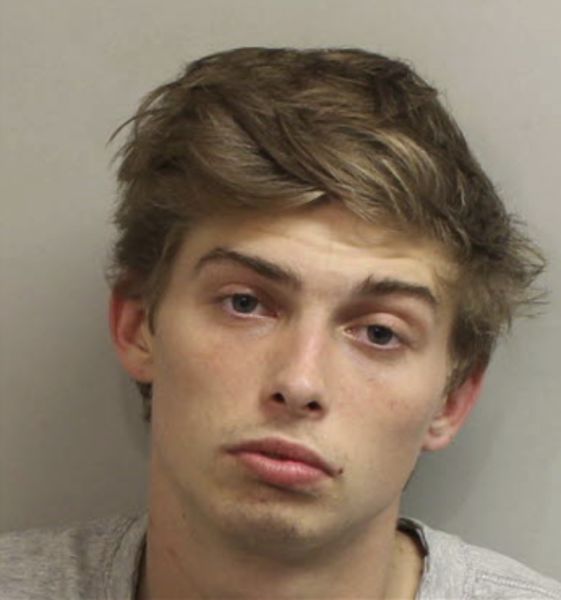 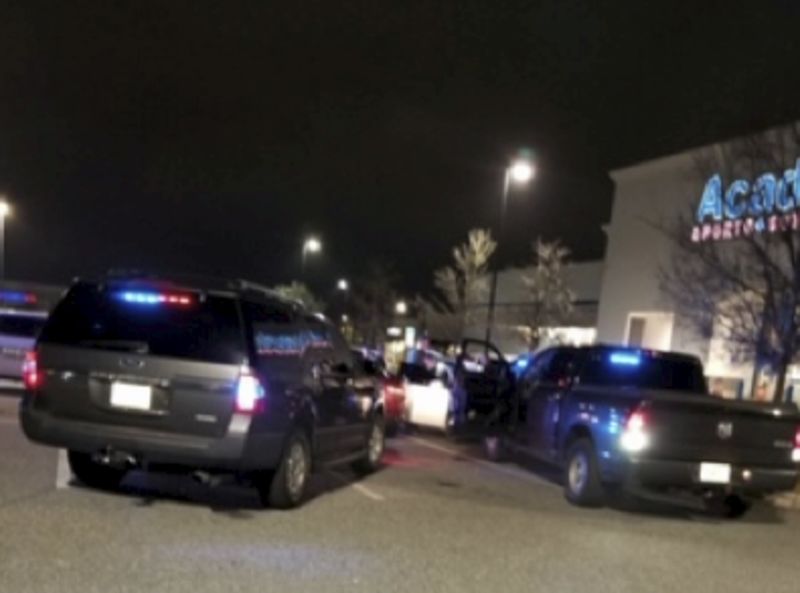 CAIRO — The Grady County Sheriff's Office apprehended two suspects Wednesday evening believed to be responsible for a series of burglaries that took place earlier this month.

Investigators with the sheriff's office's Criminal Investigation Division and Drug Unit along with the assistance of U.S. Marshals and the Leon County Sheriff's Office SPIDER unit arrested suspects Justin Hicks and Darby Carter in Tallahassee just after 9 p.m.

Hicks and Carter, both Grady County residents, had been wanted in connection with a rash of burglaries that occurred across south Georgia over the past two weeks.

An investigator with the Grady County Sheriff's Office said the suspects attempted to flee authorities by vehicle when they noticed they were being tailed by an unmarked law enforcement vehicle. Authorities eventually boxed in Hicks and Carter in a parking lot in Tallahassee.

Hicks, 22, has been charged with two counts of first degree burglary, one count of second degree burglary, possession of a firearm or knife during the commission of a crime, entering auto and theft by taking. All charges are felonies.

Both suspects have also been charged with multiple offenses in the Florida.

More charges are pending resulting the completion of the case.

Grady County Sheriff Harry Young said his investigators have worked tirelessly to recover stolen property and to bring those responsible to justice since the incidents began earlier this month.

Authorities are still working to recover all of the stolen property.

Young has asked anyone who may have received or purchased tools, electronics or firearms from Hicks or Carter to bring those items to the Grady County Sheriff's Office to verify that they are not stolen. The sheriff's office has stated that attempting to return the items will protect individuals from being prosecuted for receiving stolen property.

Law enforcement suspects that the crimes occurred within a period of six to eight hours stretching from late the night of Feb. 3 and into the following morning. Numerous items of generally low value were stolen including guns, televisions, electronics and tools.

The suspects are believed to have been riding around neighborhoods in north Grady County searching for vulnerable targets to break into. Investigators believe the suspects were attempting to sell the stolen items off-market.

Much of the stolen property was found abandoned in a secluded location along Elkins Road Feb. 5.