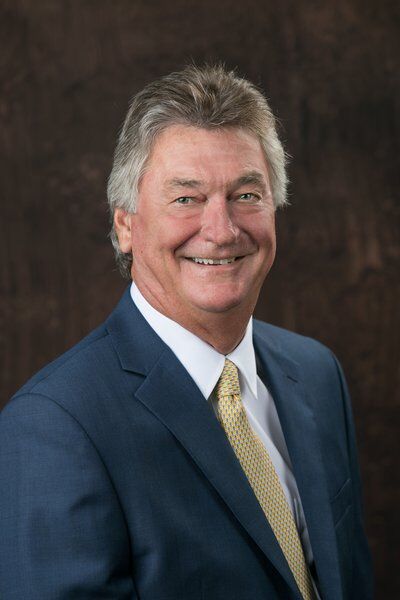 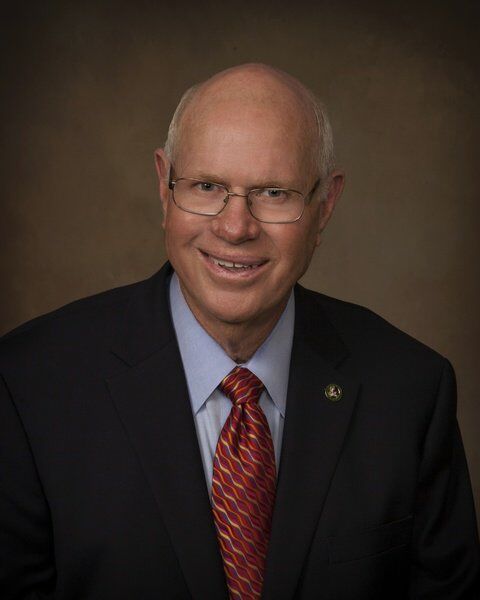 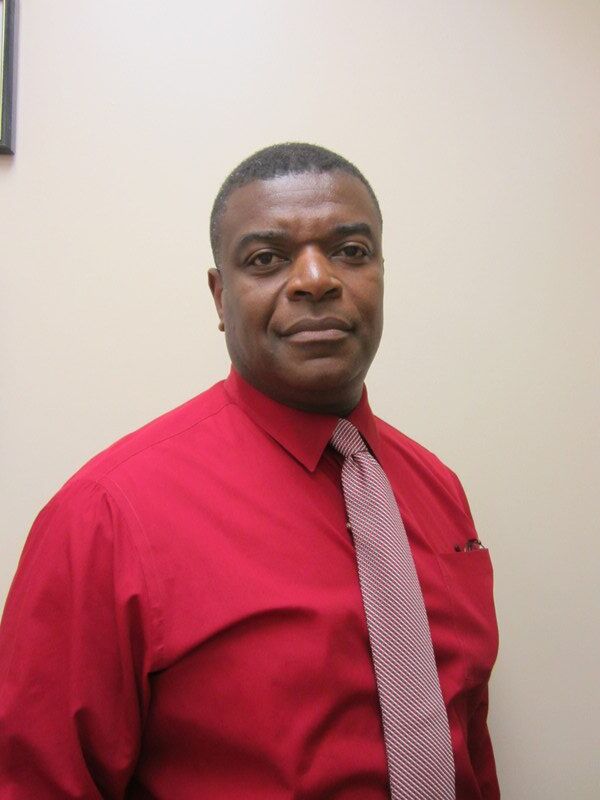 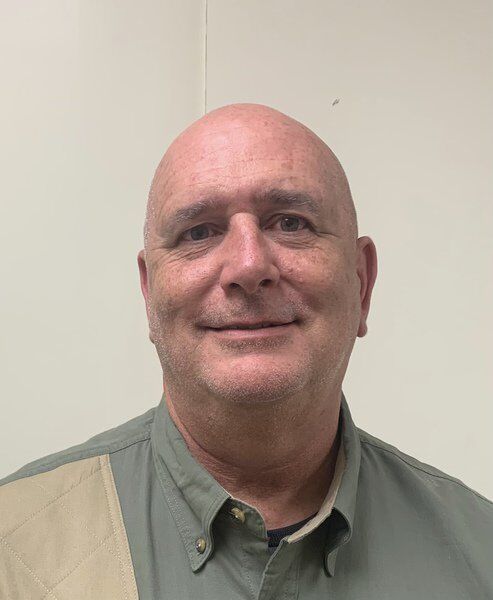 The public shooting range has displaced the sheriff's office shooting and training facility.

"We do a minimum of twice a year,"Godwin said, in reference to firearms qualifying for officers.

Other training involves scenarios with make-believe bad guys and split-second decisions about whether to shoot or not to shoot the imaginary criminals. In other training scenarios, officers shoot at targets while officers move or while targets move.

"We are training as much as possible when it can be done in Moultrie," Godwin said.

He said county commissioners instructed him to develop a plan.

For 2021, the sheriff's office has budgeted $100,000 derived from drug squad seizures. County commissioners have budgeted the same amount next year for a training facility.

Grady said county public works would be instrumental in construction of a training facility.

"It will be strictly for law enforcement, no public use at all," he said.

The commissioner envisions the facility being established on county-owned property off County Fram Road near the landfill.

Hufstetler said that if the city has not budgeted money in 2021 for the project, "we'll find it."

"This is one of those times when a joint effort makes all the sense in the world," he said.

"Also, we have plans to renew joint meetings of city council and commissioners on at least a quarterly basis to pursue other common interests like this proposed firing range/training facility," Hufstetler said.

Godwin said a training facility could be used not only by city and county law enforcement agencies, but by the Georgia Bureau of Investigation, Georgia State Patrol and the U.S. Marshals Service.

The GBI and GSP have regional offices in Thomasville. The U.S. Marshals Service has an office in Tallahassee, Florida.

Watkins, the sheriff's office chief investigator, said more in-depth training is needed because of the proliferation of firearms in today's society.

Training is not confined to law enforcement, he said.

Vehicle training for emergency medical personnel is not mandated yet, Watkins said, but it expected — another training aspect a training facility could provide.

Planning for the future is crucial in a training facility, he said.

"You don't know what is going to be mandated down the road, not just for today, but 20 years in the future," Watkins added.

Joyce Taylor Greene, 85 of Thomasville GA., passed away on January 15, 2021. Mrs. Greene was born on May 11, 1935 in Moultrie Ga to the late Chester Taylor, Sr. and Madelyn Blackie Taylor. She married the late Harry Delano Greene on December 21, 1952. She worked as a loan clerk with Commerci…