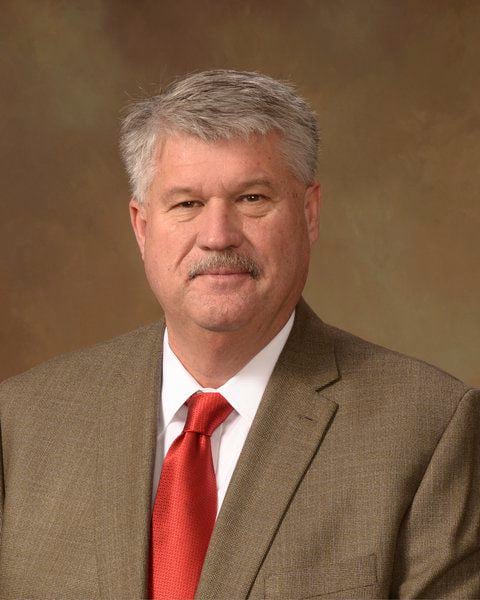 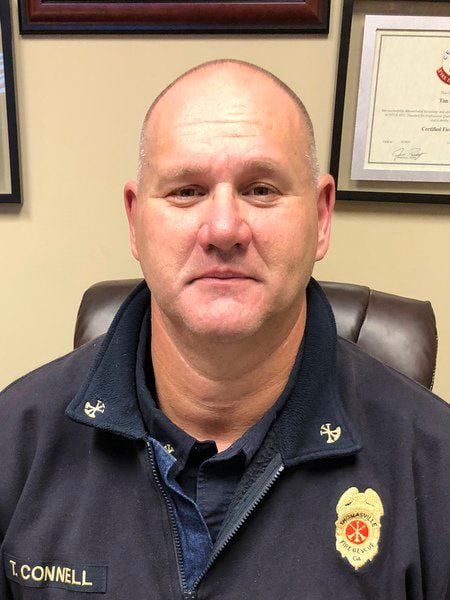 THOMASVILLE — When the COVID-19 crisis hit the community in March, the Red Card, Green Card plan went into effect.

Red and green cards were provided to participating residents. Display of a green card at a residence meant the occupant was OK. A red card — with a telephone number written on it — meant help was needed.

Firefighters, who also are emergency medical technicians and/or paramedics, responded.

"She needed transportation to the hospital," said Connell.

"Neighbors are watching out for each other," Connell said.

Connell foresees the card effort continuing for a minimum of another month.

Mobley, who got the red card, green card idea from a neighbor, said no one knows when the virus scare will end, but the project could continue indefinitely for those in need of help.

Mobley travels through neighborhoods to check for cards.

Kay M. Faglie 72, of Thomasville Ga. Passed away Thursday May 28, at her residence. For information on her memorial please refer to www.allenfh.com