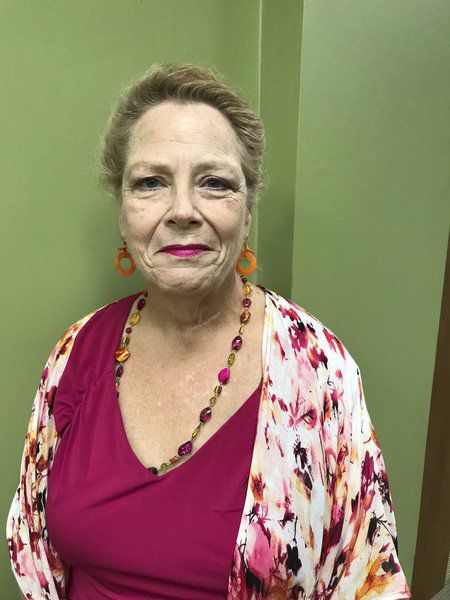 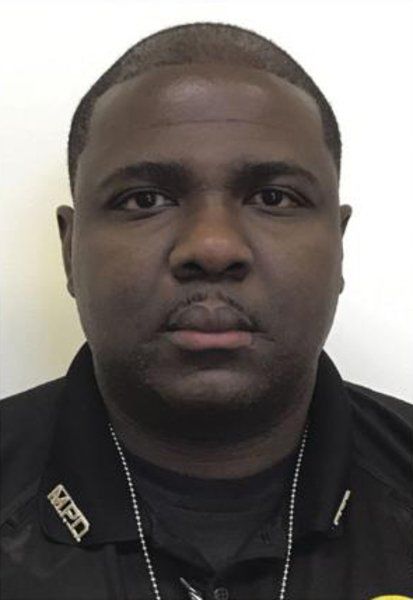 MEIGS — Wednesday night's meeting of the Meigs City Council was called with the intention of passing a budget for 2020, but ended with the police department being permanently shut down.

City council members voted 3-2 to shutter the Meigs Police Department. The shutdown will be effective Sept. 25.

Mayor Cheryl Walters said the decision was made primarily out of budgetary concerns.

"Money is awfully tight right now," Walters said. "We just had to do something. We couldn't continue on the way we were."

In recent months the department has been racking up as many as 80 hours of overtime. That overtime was costing the city $21 per hour.

The mayor said the police department was using so much overtime that the city had to transfer money out of other funds just to cover payroll.

"We just couldn't keep spending that way," she said.

That was just one issue Walters cited. She also said the two police vehicles in the department were running up gas bills of more than $1,200 each month.

Interim police chief Antonio Mango said those assertions are incorrect. He said the department brings in money from fines and citations, including $84,000 last year, and his own records show that he's actually more than $12,000 under budget.

Mango said all of that overtime was to prepare for natural disasters and to provide coverage at public events. He further stated that no member of the council has ever approached him with budget concerns.

Instead, Mango said what happened Wednesday night was retaliation for his refusal to rehire former Capt. Donald McNeil.

McNeil had been terminated in July after a recording surfaced of him using a racial slur, apparently in reference to Mango.

"This department is closing because the city council could not coerce me into hiring back an officer who had broken policy," Mango said. "That's exactly what this is about."

The city council later voted to overrule the termination, but Mango argued that the city charter gave him the sole authority to determine who works under him.

McNeil had been a candidate to become the next chief of police before he was terminated.

Council members Jimmy Layton, Edward Eason and Cynthia Anderson voted to shut down the police department. They were opposed by council members Dorothy Wimes and Tommy White. Lizzie Battle was not present at the meeting.

With the department now eliminated, Meigs will be much like other small towns that lack a police force, Walters said. Residents who dial 911 will be connected with the Thomas County Sheriff's Office.

That's not good enough for Mango, who warned that sheriff's deputies may take more than half an hour to arrive in some cases.

"I feel bad for these citizens here because they need police protection and police coverage," Mango said.

Walters said the city may consider reopening the department with a smaller force in six to 12 months if they can save up enough money.

In the meantime, Walters said a committee will be formed to determine what the city needs in a police department and form a set of guidelines for if they eventually decide to reopen it.

Recent council meetings have been dominated by the topic of the police department, and little legislative progress has been made as a result. One meeting last month turned into a shouting match when Mango began presenting the department's budget. Meetings in July and August were unable to get underway when White, Wimes and Battle were not present and a quorum could not be formed. Wimes, White and Battle walked out of executive session before a vote could be taken during another special called meeting in August regarding McNeil. A closed door interview between McNeil and the council in June was cut short when Mango arrived and refused to leave.

With the biggest issue facing the city now off the table, Walters hopes the council can now focus on other projects.

"The highest priority we have is our new water system," she said.

That means upgrades to everything from water meters to pipes.

Walters said the city needs to replace antiquated 6-inch pipes with new 8-inch pipes and they need to construct a larger water tower to ensure proper pressure to fire hydrants. The city is also in the process of locating cutoff valves so the entire town's water supply doesn't have to be shut off whenever problems arise.

Other priorities include the creation of a recreational committee and updating obsolete technology at city hall.

"We'll be looking at the budget and looking for ways to economize," Walters said.

Cutbacks are also slated for the city's administrative and public works departments, though those moves could not be made Wednesday night after White left the meeting. The council is considering eliminating one employee in public works, and hours at city hall may be reduced so that it is open just four days a week.

"When times are tough, you have to tighten your belt," Walters said.

The question of the cutbacks and the budget will be revisited at the next city council meeting Sept. 17.