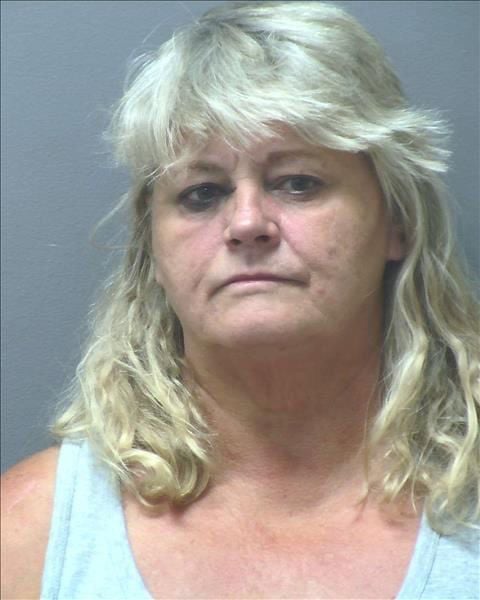 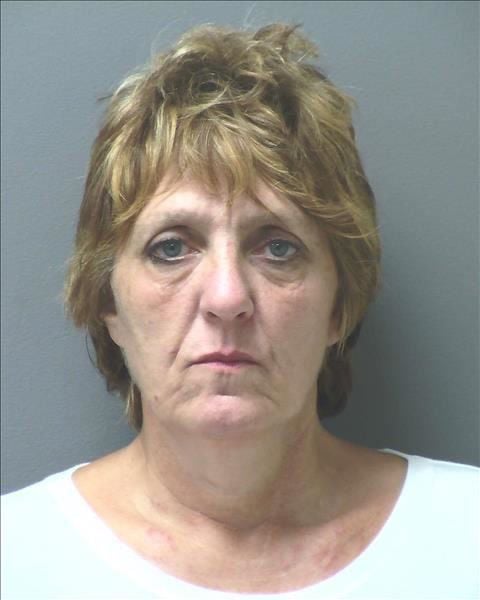 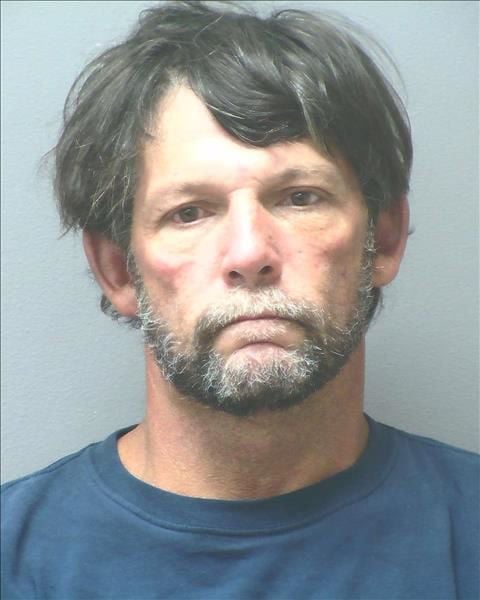 THOMASVILLE — Methamphetamine was found in a bed and near a child's food and homework at a Ga. 122 residence Thursday morning, according to authorities.

Thomas County/Thomasville Narcotics/Vice Division agents learned Sonya Reynolds, 51, was staying at the 11210 Ga. 122 residence and went to the address at 9:30 a.m. to arrest her.

As agents made their way through the house, they saw meth on a bedroom table and arranged in lines on a vanity mirror in a closet.

"She was faking that she was sleeping," said Louis Schofill, narcotics/vice commander.

Woodell was removed from the bed and handcuffed.

Ronnie Thigpen, 53, who lived at the residence with Woodell, was brought into the house from the yard.

"We had all three of them in handcuffs," the commander said.

More methamphetamine was found in Reynolds' pocket and on a dresser in the master bedroom.

"On a desk where a child had homework laid out, we found more meth," Schofill said.

The meth found on the table was next to a bowl of cereal and a toy, agents said.

Discovery of the contraband continued in the child's bedroom and bathroom, along with a pouch containing 10 bullets, a digital scale and a bottle of Smirnoff Ice.

Schofill said a grandchild lived at the residence.

Agents pulled back cover where Woodell was in bed and found a meth pipe, meth in a pill bottle and a torch lighter.

Thigpen was out of jail on bond in a pending federal investigation in a methamphetamine case.

The Thomas County Department of Family and Children Services was contacted about the child who lived at the residence.

Graveside services for Martha Parker Mays May, 87 of Thomasville, will be held at 10:00 AM, Friday, January 17, 2020 at Laurel Hill Cemetery. Rev. Tim Filston will officiate. Mrs. May passed away January 15, 2020 at Archbold Memorial Hospital. Born December 23, 1932 in Thomasville, she was t…

Emily Jackson Simmons was born on December 2, 1927 to the late Joe Norman Jackson and Mary Davis Jackson of Thomas County, Georgia. She departed this life on Tuesday, January 14, 2020 at her residence. She was her parents only child. Emily was preceded in death by her parents: Joe and Mary J…

Donnie Ross Hicks, 84, of Thomasville, passed away on Sunday, January 12, 2020 at Tallahassee Memorial Hospital. Graveside Services will be held at Little Ochlocknee Baptist Church Cemetery on Saturday, January 18, 2020 at 10:00 am. Visitation will be held on Friday, January 17, 2020 from 5:…