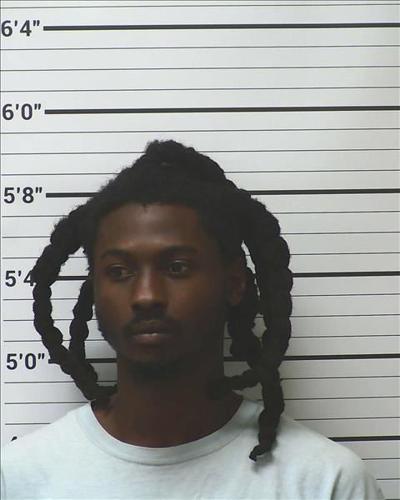 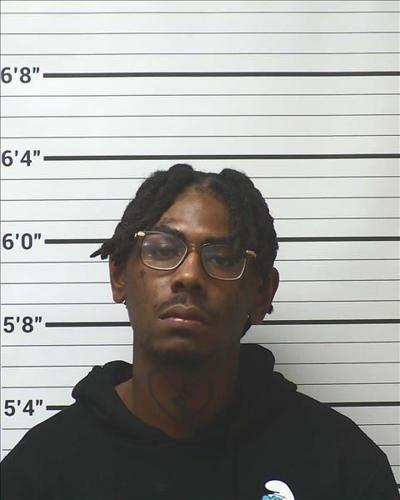 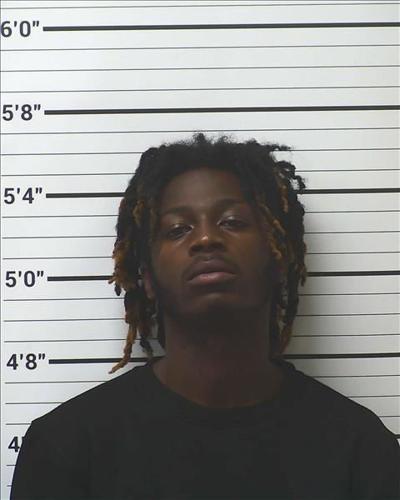 THOMASVILLE — Riding a bicycle at night without illumination is never a good idea. A passenger on a lightless bicycle’s handle bars and an illegal weapon resulted in a criminal case and three arrests.

The officer attempted to stop the bikes because of no headlights, a violation of Georgia law.

The bikes eventually stopped. Bikers told the officer they could not stop when being pursued, because their bicycle has no brakes.

One of the men, Dashaun Sloan, ran behind a house in the 800 block of Lester, then returned to where police were questioning his fellow bikers.

A responding backup officer looked behind the Lester house and found a revolver handgun on the ground.

“The gun was fully-loaded,” Glover said, adding that the firearm was rusted.

Police are in the process of determining ownership of the revolver and if it has been reported stolen.

Glover said Sloan denied being in possession of the weapon.

Sloan, 17, 116 Feinberg St., is charged with possession of a pistol or revolver by a minor and endangering lawful pursuit another.

Willie Jones, 20, 717 Lester, and Reberto Robinson, 20, 125 Bosser Ave., are charged with endangering lawful pursuits of another and bicycle headlight requirements.

“Officers did a great job taking another gun off the street,” Glover said.

What do you think of Elon Musk buying Twitter?

Lenford Neil Willis, died peacefully in his home in Vonore, TN, May 8, 2022. He was born in 1947 in Thomasville, GA to the late Eva Mae & Buster Willis. He is survived by his wife, Patricia; his son, Greg & Lauren Willis, with grandchildren, Ben & Charlie who reside in Austin, TX…