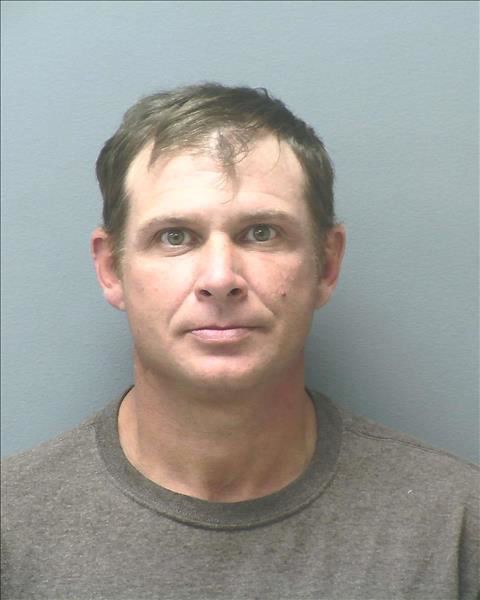 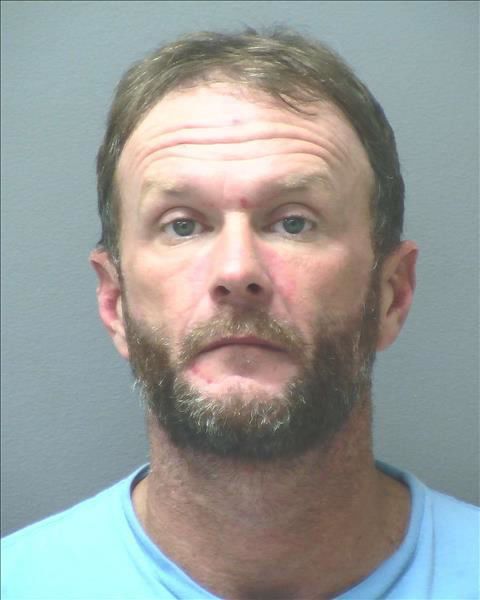 THOMASVILLE — An anonymous caller told a Thomas County Sheriff's Office investigator a large piece of ditch-digging equipment had been stolen from a Thomas County site where a well was being dug.

The investigator contacted the well company, which was not aware of the theft.

"The next day, it was at a location in Grady County sitting in a field," said Lt. Tim Watkins, sheriff's office chief investigator.

The next day, the well company realized the equipment, a Vermeer trencher, was missing.

The equipment was recovered, and two Grady County men confessed to taking it.

Charged in the theft are Eric Houston, 39, 1817 Lakewood Drive, and Timothy Grayson, 39, 3255 Ga. 93 South. Both suspects confessed, according to authorities.

"They said they needed to borrow it," the investigator said.