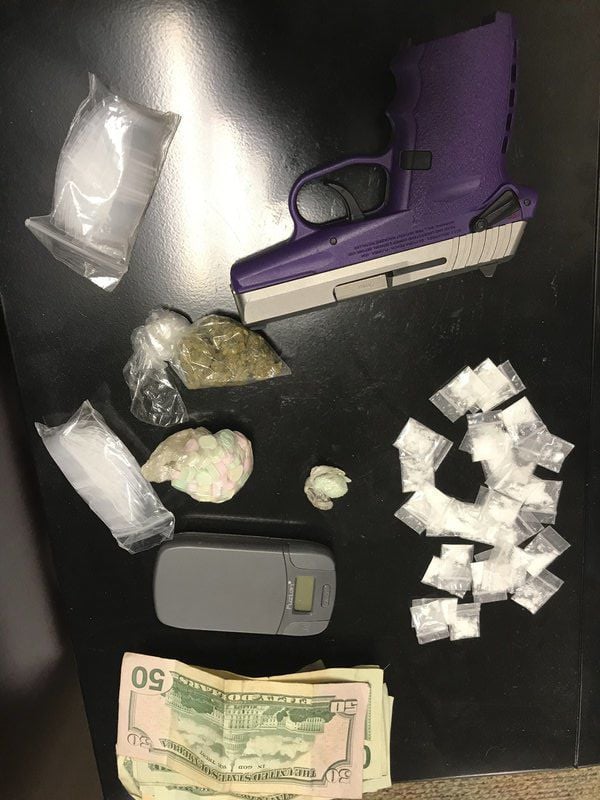 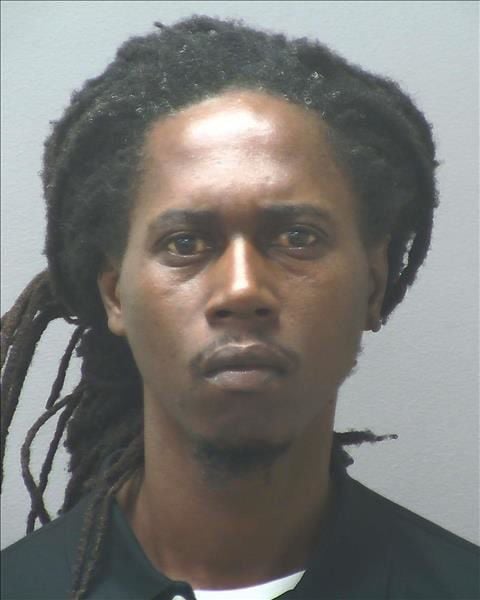 “We actually served a search warrant there within the last year,” Newman said.

“He’s a higher-level street dealer,” Newman said, adding that Phillips’ arrest will make a small impact on drug-dealing in the community. “It was a chess piece moved off the board.”

A charge of misdemeanor marijuana possession of marijuana was made on people at the residence.