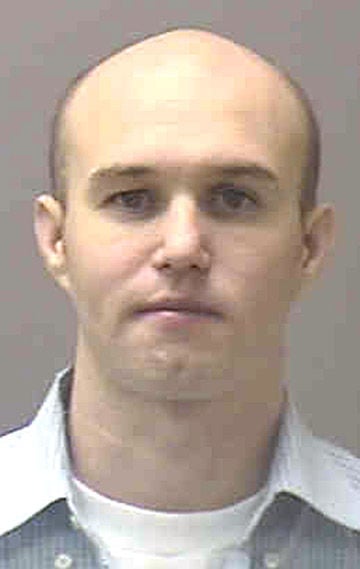 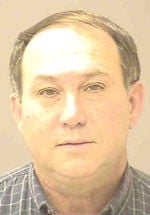 THOMASVILLE — A Thomas County father and son — both pharmacists — were sentenced to federal prison Wednesday and surrendered a large amount of cash in a drug case that stretched from Boston to Costa Rica for more than five years.

In Valdosta U.S. District Court, Judge Hugh Lawson sentenced R. Wayne Murphy, 63, to 36 months in prison, a $10,000 fine and one year of supervised release when he leaves prison.

Murphy entered a guilty plea in October to introducing adulterated and misbranded drugs into interstate commerce.

On Wednesday, he was sentenced to 18 months in federal prison and two years of supervised release after serving the prison term.

“I’m glad to bring it to a close,” Kevin Lee, Thomas County/Thomasville Narcotics/Vice Division commander, said after the Wednesday sentencing. “It has involved a lot of investigation by a lot of agencies at local, state and federal levels.”

Wayne Murphy stipulated to being the organizer/supervisor of the criminal activity, Lee said after the Murphys entered guilty pleas on October.

Kevin Murphy has been in federal custody since entering a plea.

Wayne Murphy will report to prison at the direction of a probation officer.

The investigation in the case revealed two criminal schemes had taken place at the former Boston Pharmacy in Boston, where the Murphys were pharmacists.

In the first scheme, Wayne Murphy obtained prescription drugs, such as Cymbalta, Viagra, Advair, Crestor, Plavix and Lipitor, in Costa Rica, smuggled them into the United States, repackaged them in Boston Pharmacy bottles with pre-existing labels, and sold them to customers for a profit.

The drugs bought in Costa Rica were purchased at a fraction of what they would have cost in the United States, Lee said. The drugs, which were not Federal Drug Administration-approved, were sold as U.S. prescription medication.

Pharmaceutical contents of the medication were not always from the U.S. manufacturer. In one instance involving Advair and cancer-treatment medication, all wording was in Spanish on boxes containing the drugs found behind the Boston Pharmacy prescription counter.

Lee said in the second scheme at Boston Pharmacy, Kevin Murphy legally purchased large quantities of controlled substances, including hydrocodone and Xanax, from wholesale drug companies and sold them illegally to drug dealers at a steep profit.

From May through November of 2009, Kevin Murphy admitted the amount of illegal drugs attributable to him was 57,393 hydrocodone pills and 4,000 Xanax pills.

Lee said that in June 2009, Kevin Murphy was caught at the Orlando, Fla., airport with 14,331 pills concealed in a pillow case. The pills represented 17 different kinds of medication.

Murphy, who was detained by U.S. Customs and Border Patrol, was returning from Costa Rica.

“Due to the diligence of the U.S. attorney’s office, a complicated case involving multiple local, state and federal agencies has been brought to fruition,” said C. Richard Allen, director of the Georgia Drugs and Narcotics Agency. “These convictions should send a message across both Georgia and Florida that just because you have a pharmacy license, you do not have the right to unlawfully sell prescription drugs of any kind.”

Graveside services for Floyd E. Andress son of the late Floyd and Clara Andress who passed away May 23, 2020 will be held Friday, May 29. 2020 11:00am at Peacefulrest cemetery. He enlisted in the Air Force 1964 worked as a fireman. was a Staff Sergeant and received various medals and ribbons…