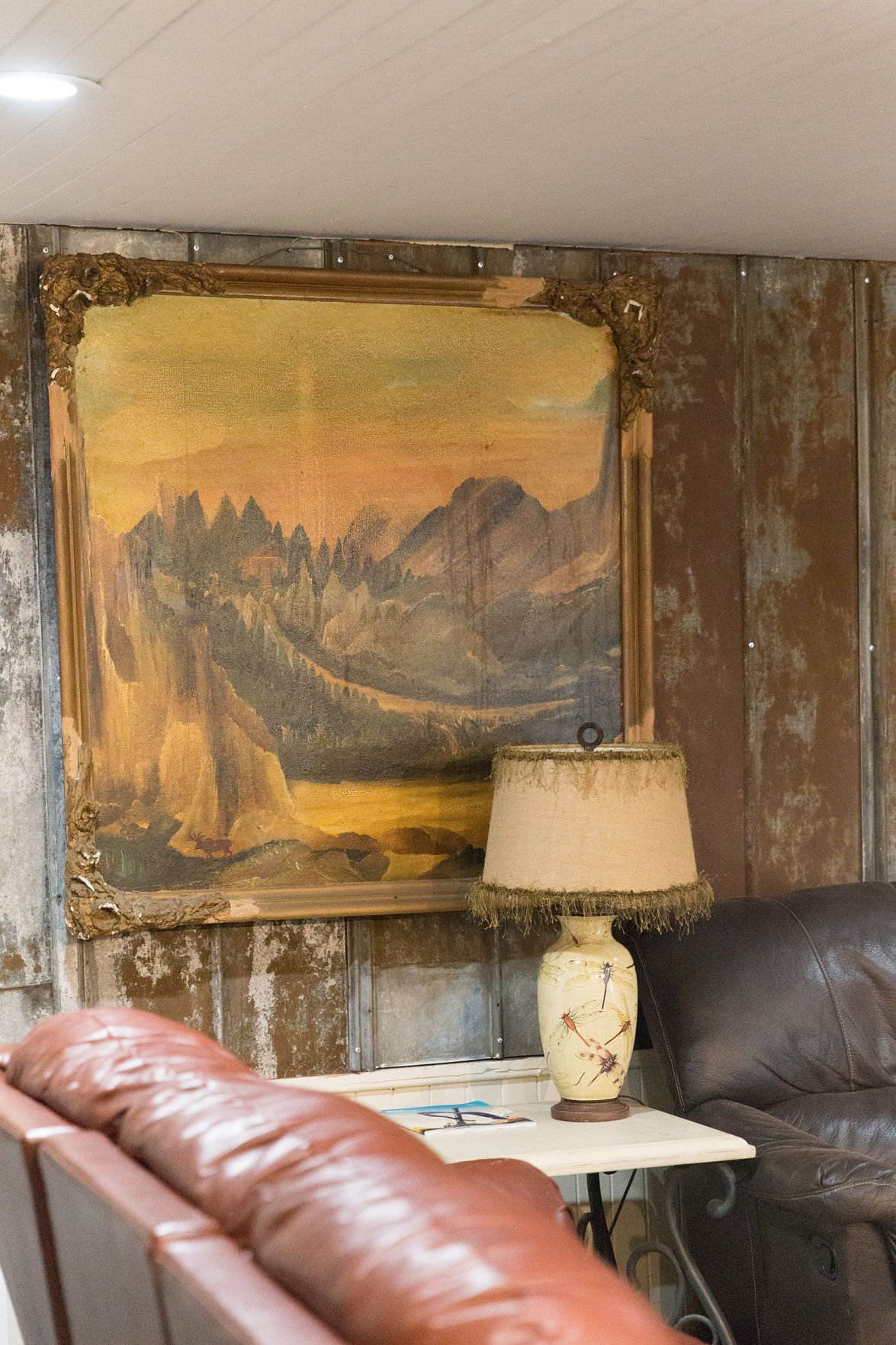 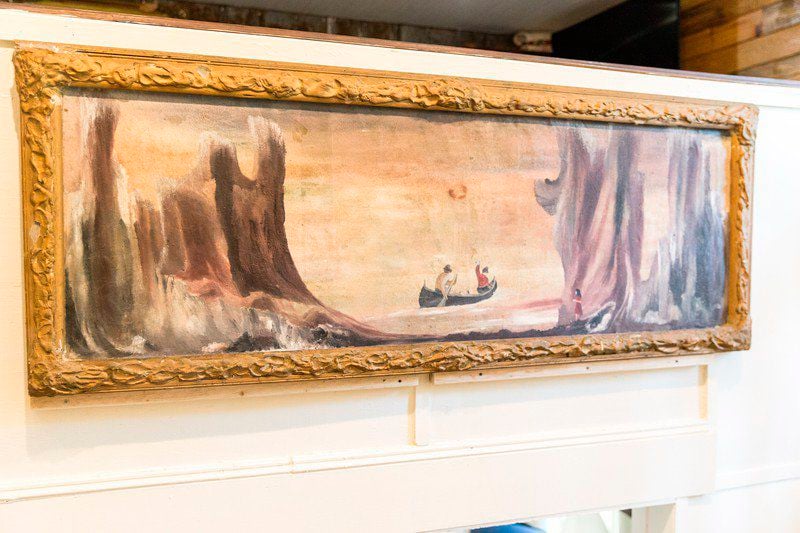 OCHLOCKNEE — Pope’s Store Museum is turning to the community for help raising money in order to acquire two key pieces of artwork.

Museum executive director Michelle Dean said an opportunity has arisen to purchase two original murals by museum-namesake Laura Pope Forester from a Tallahassee collector. In order to do that, Dean said the museum will need to raise $6,000 in donations.

With help from Uthando Jewelry, Dean is hoping to do just that.

Kristin Bailey with Uthando has offered to donate all proceeds from the sale of her own original jewelry to the museum until at least the end of May in orderto help Dean reach her goal.

“It’s mostly because I believe in the cause,” Bailey said. “I actually helped with the social media and marketing with Pope’s Museum, so it’s definitely a cause near and dear to my heart. I just want to see Laura’s artwork returned to the museum.”

Bailey uses poured acrylic paint to handcraft her original jewelry including necklaces, earrings and other pieces such as coasters and canvases, and every piece is unique.

Anyone interested in viewing or purchasing Bailey’s jewelry can do so at uthandojewelry.com or on the Uthando Facebook page.

Ever since she purchased the historic Pope home three years ago, Dean has been working on gathering Forester’s creations back under one roof. In 2017 she managed to secure “Four Planes in a Golden Sky,” an original Forester painting, from the estate of filmmaker Jonathan Demme. More recently, Dean has brought back a unique mirror created by Forester and a distinctive 2.5-foot sculpture which is featured in the Library of Congress, and she knows there are more pieces out there.

Jim Roche, a Tallahassee artist and collector who also served as a professor at Florida State University, previously loaned two original murals painted by Forester to the museum for five months last year while it was featured as a traveling exhibit by Atlanta's High Museum of Art. With Dean working to reclaim Forester’s original artwork, Roche is now offering to sell the pieces at a heavily discounted price.

“He’s been a great resource,” Dean said of Roche, an expert on Forester’s work.

Dean said anyone in possession of an original Forester piece can donate it to the museum, which is an IRS-approved charitable organization.

In addition, Dean said she’s made “significant progress” with efforts to have the museum placed on the National Register of Historic Places, though the current pandemic has complicated that process.

Dean said a formal application to the National Park Service will be submitted before the end of the summer, if not sooner.