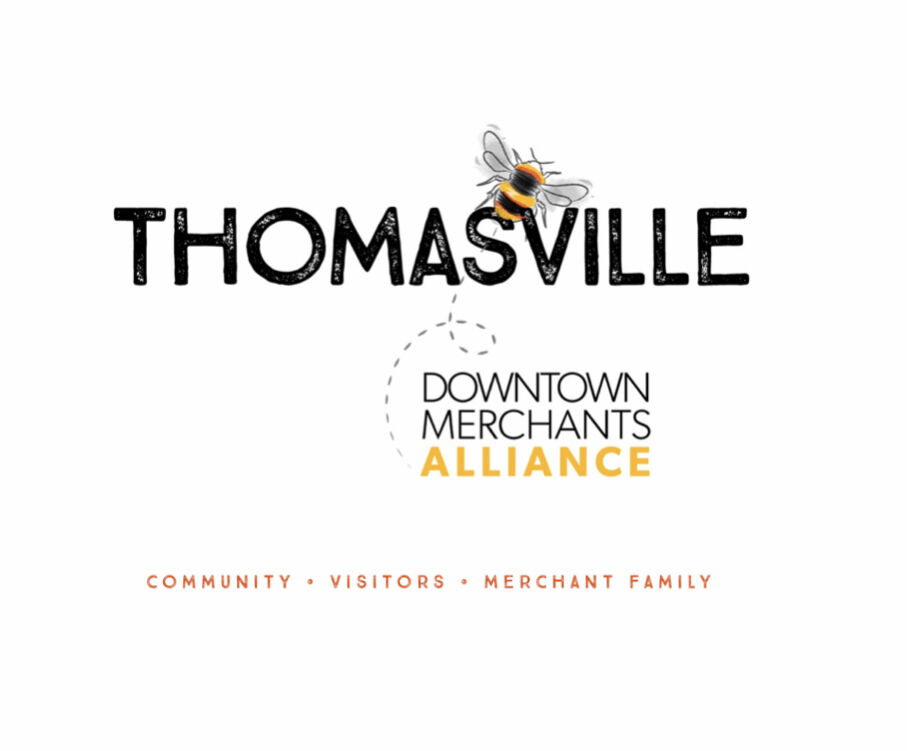 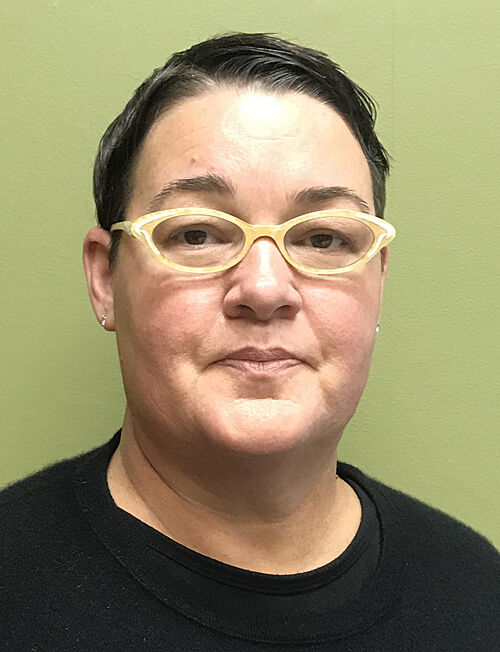 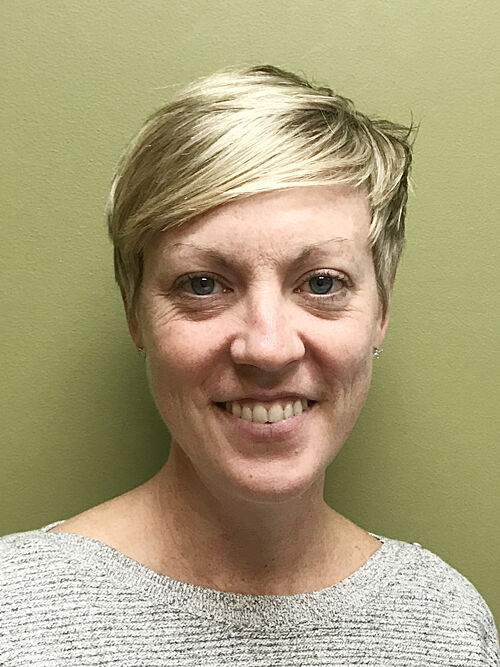 THOMASVILLE — With a slogan of "The Show Must Go On," a new organization of downtown Thomasville merchants will stage a reimagined Victorian Christmas in December.

Events this year caused merchants to feel as though they needed to come together to promote downtown, said Heather Abbott, co-owner of Southlife Supply Co., where leather goods are made in the store.

Downtown has not had a merchants association since 2008, Abbott said.

Said Abbott, "We can do things government cannot do."

The city is under pandemic restraints, she added.

Because of COVID-19, the city did not allow downtown Halloween activities for children this year, Foster said. In one day, the new alliance created a logo, got people together and schedule a children's trick-or-treat event that drew between 6,000 and 7,000 participants while incorporating COVID-related rulings.

"It was giving people a sense of normalcy," Foster said.

The annual traditional downtown Victorian Christmas was called off by the city because of state pandemic guidelines. The two-night event was a time merchants "played off each other and promoted themselves," Abbott explained.

The event will take place Dec. 5, 10, 11, 12 and 19. Downtown merchants will dress in Victorian attire, stores will feature specials, and even a socially-distanced Santa Claus will be present. The event will not be confined to two nights as it has been in the past, but spaced out during December.

In a "reimagined" version, the idea is to give those attending a sense of what the city created, Abbott and Foster explained, pointing out that merchants created and led Victorian Christmas when it began.

The last five weeks of the year will determine if some merchants break even and are able to purchase stock for next year.

"Our assets are our buildings and stores," Abbott said.

Downtown merchants are keenly aware of the support their businesses have received during the COVID pandemic, Abbott and Foster said, adding that because of the virus, people seem to be more aware of downtown and spending money locally.

"We're all dependent on each other. ... If my neighbor is not successful, I will not be successful," Abbott said.

Said Foster, "Fifty-six merchants are unified and motivated with the message that downtown is open and thriving."