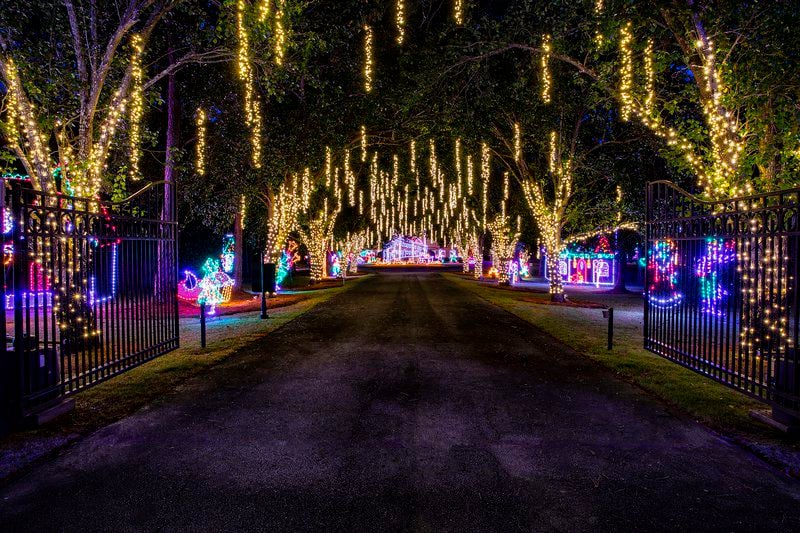 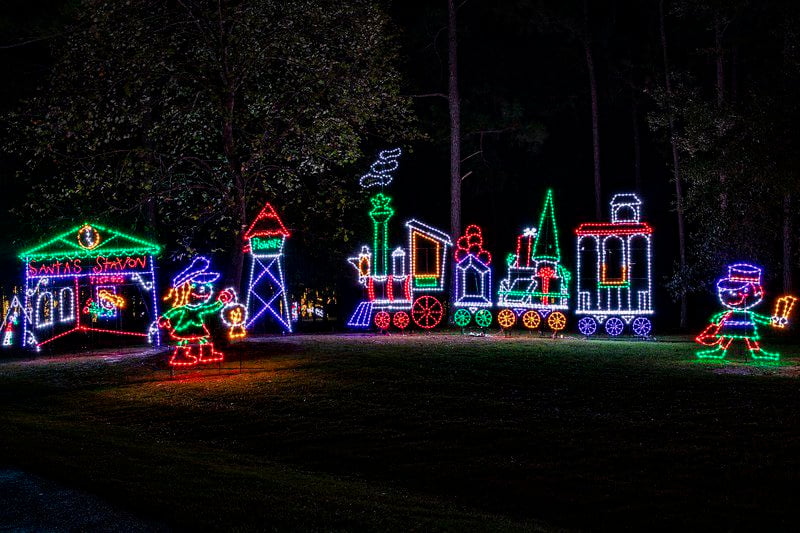 THOMASVILLE — Christmas in Lights, Flowers Foods’ annual holiday gift to the community, will have a fresh sparkle this season thanks to thousands of new energy-efficient LED lights and 30 new or updated holiday displays.

“What better way to end our centennial year and thank our hometown than with a bigger and brighter Christmas in Lights,” said Mary Krier, senior vice president of communications and corporate responsibility. “We wanted to do something that would reach the most people and could be enjoyed year after year. We’re opening the display on the Sunday before Thanksgiving, which is a bit earlier in the season than in years past, and we hope it continues to bring pleasure to children of all ages.”

Krier noted that although the display would be bigger and brighter than ever, its environmental footprint would be significantly smaller, thanks to the conversion to LED bulbs requiring 75 percent less energy than traditional incandescent lights.

Those who have made driving through Christmas in Lights a holiday tradition, will notice some of their favorite displays have been expanded with new visual treats. These additions include a special centennial display depicting the Thomasville bakery, and the Wonder hot air balloon complete with a waving Santa. The lighted nativity scene, a favorite in years past, has been completely refurbished and is making a comeback.

The drive-through display is free to the public and open every evening from 6-10 p.m., November 24 through December 31. Located on the grounds of Flowers Foods’ home office in Thomasville, the display entrance is through the gates on U.S. 19 South, near the intersection with Old Monticello Road. Visitors are asked to turn off their headlights, observe the 5 mph speed limit, and remain in their vehicles.

Christmas in Lights made its debut in 1995 and was inspired by W. H. Flowers Jr., longtime company chairman and CEO, who had a special fondness for Christmas. Flowers’ first bakery opened in downtown Thomasville on November 4, 1919 and has been in continuous operation since. Earlier this month, the company installed a light display on the exterior wall of the bakery, facing Madison Street, honoring 100 years of “baking strong.”

Funeral services for Anthony Payne ( Mose) Morrell, 76, of Pelham will be held Tuesday, July 7, 2020 at 11:00AM at Willis-Jamerson-Braswell Funeral Home. The Rev. Ed Green will officiate and interment will be at Pinecrest Memory Gardens. Pallbearers will be the Hardee's Coffee Club, Gene Wil…