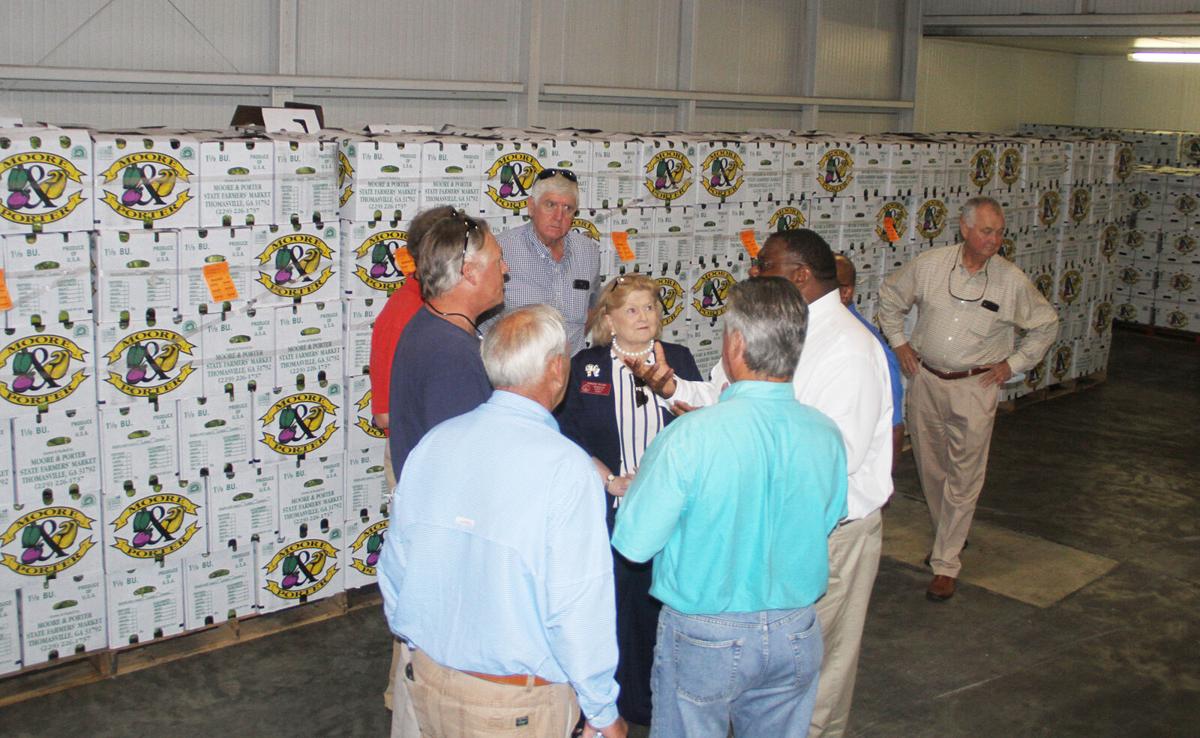 City and county leaders talk during a recent of the Thomasville state farmers market. The state is going to end its funding of the facility, leaving its future up in the air. 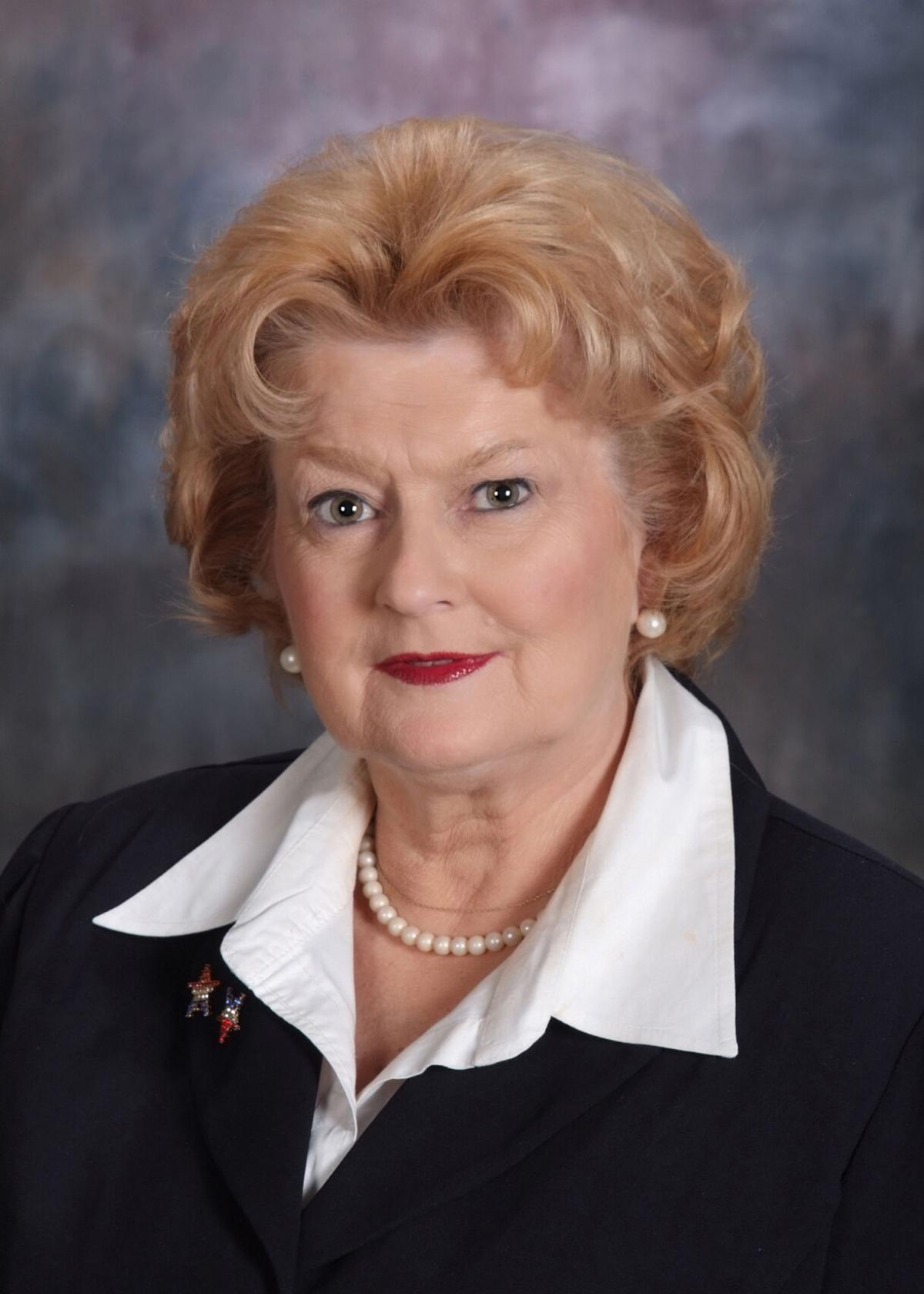 City and county leaders talk during a recent of the Thomasville state farmers market. The state is going to end its funding of the facility, leaving its future up in the air.

THOMASVILLE — If the Thomasville state farmers market is to be saved by the local community, a plan must be in place to present to the 2021 session of the General Assembly that convenes in January.

Citing budget shortages, the state threatened earlier this year to close the Thomasville farmers market and several others. The Thomasville market received a reprieve until June 30, 2021, the end of the state fiscal year.

"When we go into session next year, we need to have plan," said District 173 state Rep. Darlene Taylor, a Thomasville Republican.

"The farmers market must be purchased. It is not a give-away," Taylor said, adding that new ownership could be a result of economic development and city/county government efforts.

An investor would have to have the money in escrow, with the Thomasville Payroll Development Authority handling the transaction, said PDA Executive Director Shelley Zorn.

"The other option is the farmers market could go up for bid," Zorn said. "In either case, it will take an investor to purchase the property."

Thomasville City Council member David Hufstetler remains baffled by the state's decision to close the Thomasville market since it made a profit.

"When you put something like this, a business operation, in politicians' hands, you don't get logic as an answer," he said. "We don't need it just sitting there."

He thinks a city/county joint venture might be possible, but prefers a private entrepreneur.

Acknowledging Taylor's role in saving the market, the mayor pro tem said, "She went to the mat for us."

Thomas County Commission Chairman Phillip Brown said he does not think county government wants to take on the farmers market.

"We'll have to sit down as a board and talk about it," Brown said. "We want it to stay open. We need that farmers market."

Taylor pointed out that farmers from throughout the region patronize the Thomasville market. Their communities do not have produce packing houses and a business like Lewis Produce, she added.

Said Taylor, "It needs to be a market for farmers. That is what it's supposed to be, with produce packing houses."

Some people want to make the market site into something other than a farmers market, Taylor said.

Agriculture is a large part of the local economy, Taylor pointed out, and it's the No. 1 industry in the state.

The Georgia legislature cannot simply transfer the market to a new owner. A process is necessary to transfer the property.

"If somebody has something in mind, they need to step forward." Taylor said.

She encourages residents to let city council and county commission members know their thoughts about the farmers market and its future.