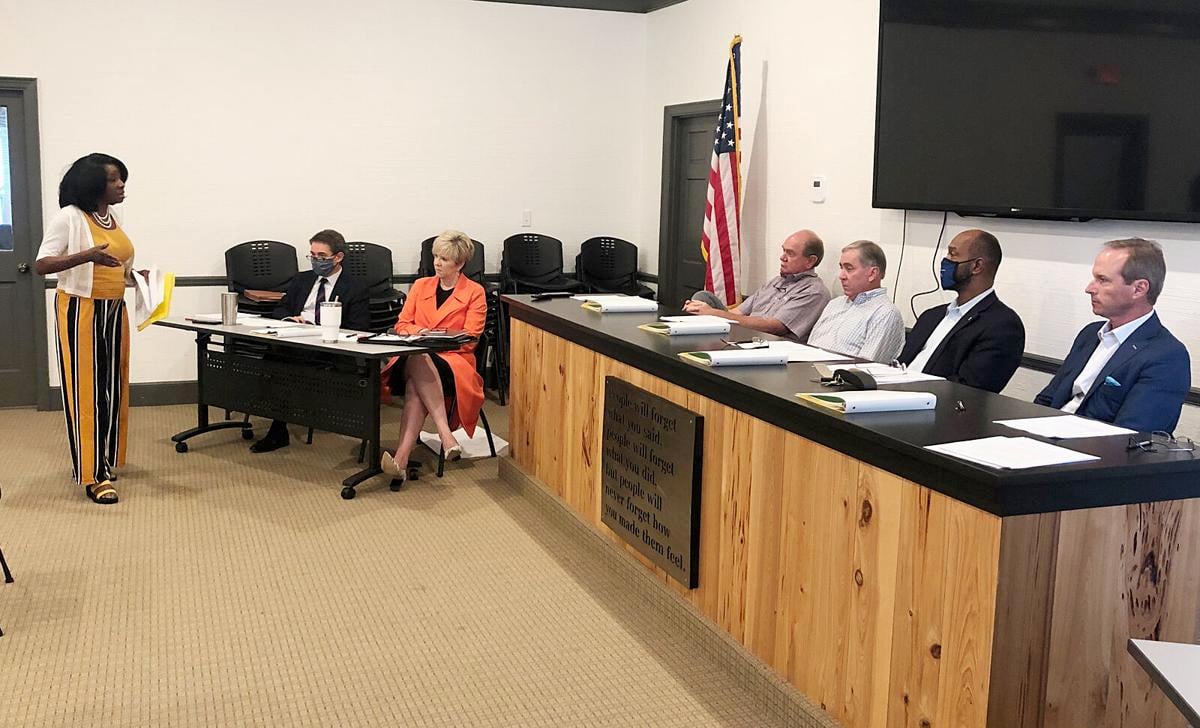 Jacqueline D. Knight makes her presentation on her idea for the old Southwestern State Hospital property to the Thomasville Payroll Development Authority. 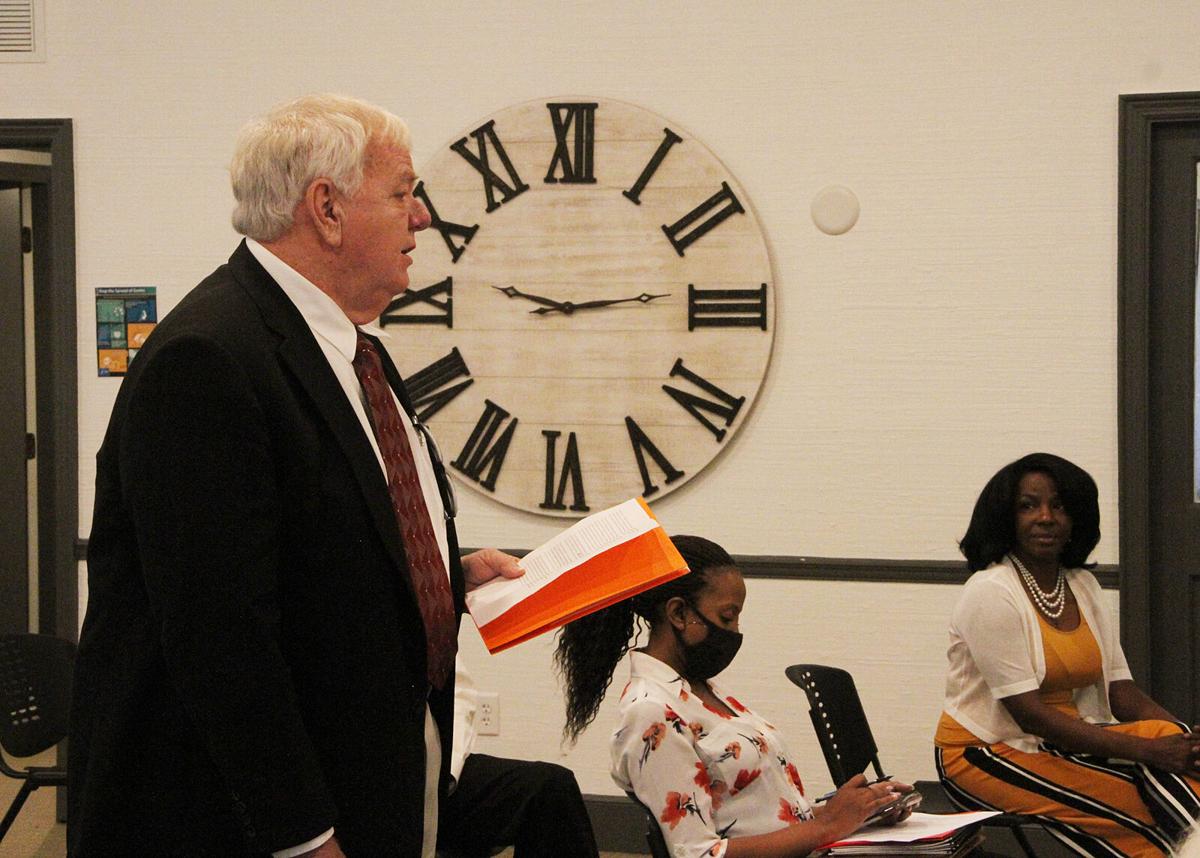 Jacqueline D. Knight makes her presentation on her idea for the old Southwestern State Hospital property to the Thomasville Payroll Development Authority.

The state-owned, 200-acre property at 400 South Pinetree Blvd. most likely will be reduced by the state to 140 acres, said Shelley Zorn, PDA executive director. A state appraisal figure on the property is expected this week, she added.

Jacqueline D. Knight, representing Gabriel Rising Inc. and mother of a son with cerebral palsy, said problems exist for special needs children and adults. It is easy to "sideline" the individuals, "she told the PDA.

"They sleep in fields. They sleep in back yards," said Knight, who wants to acquire SWSH property to provide services and residences for the individuals.

The property provides a host of opportunities, Knight said, adding that a "mini-farm" operated by residents could provide vegetables for residents and for purchase by the community.

Her proposal includes 59 administrative and executive jobs in the first phase.

The Rose Haven building would contain apartments for rent by special needs individuals, Knight said, and another building would provide housing for people over 65.

Knight said the Gabriel Rising project would require an initial $5 million investment. The money can be raised, she said.

SWSH closed in 2013. The state has maintained the buildings and grounds.

Zorn said the buildings are in good shape, but dated.

Jones told the PDA he worked with Blackburn and Weckwert as landlords of property used for mental health purposes in the past. He said they excel in making property useful for those in need.

"It (SWSH) can be state-of-the-art again," Jones told the PDA.

Blackburn, a Thomasville attorney, said his group is attempting to obtain a purchase price from the state.

The Southwestern property has served the area from World War II to the present, Blackburn pointed out.

The business strategy would be local ownership and jobs, Weckwert said.

"Those tenants need to stay in place to make it viable from an investment standpoint," Weckwert said.

Blackburn said an area would be available for community meetings, adding that he wants the property to meet community needs.

Development of a project will require a multimillion dollar investment that would include attempts to create new jobs based on needs of the community.

At the end of the Monday meeting, PDA member Stephen Cheney said he would like to see Knight's "passion and vision" become a reality, while Blackburn and Weckwert have a reputation for "taking property and making it work."

The PDA is functioning as a conduit between the State Properties Commission and potential Southwestern property purchasers.