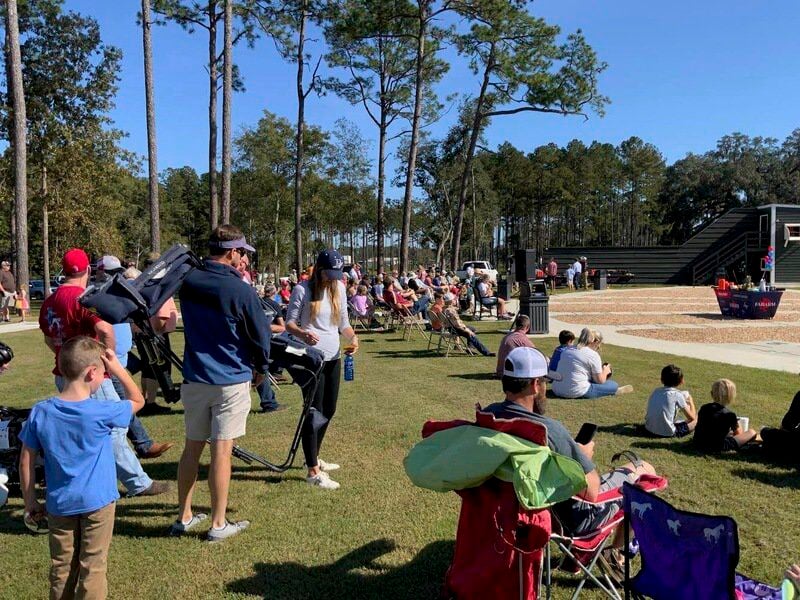 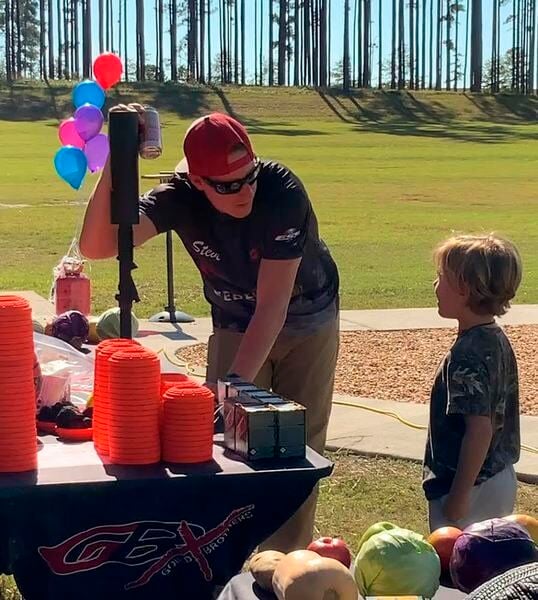 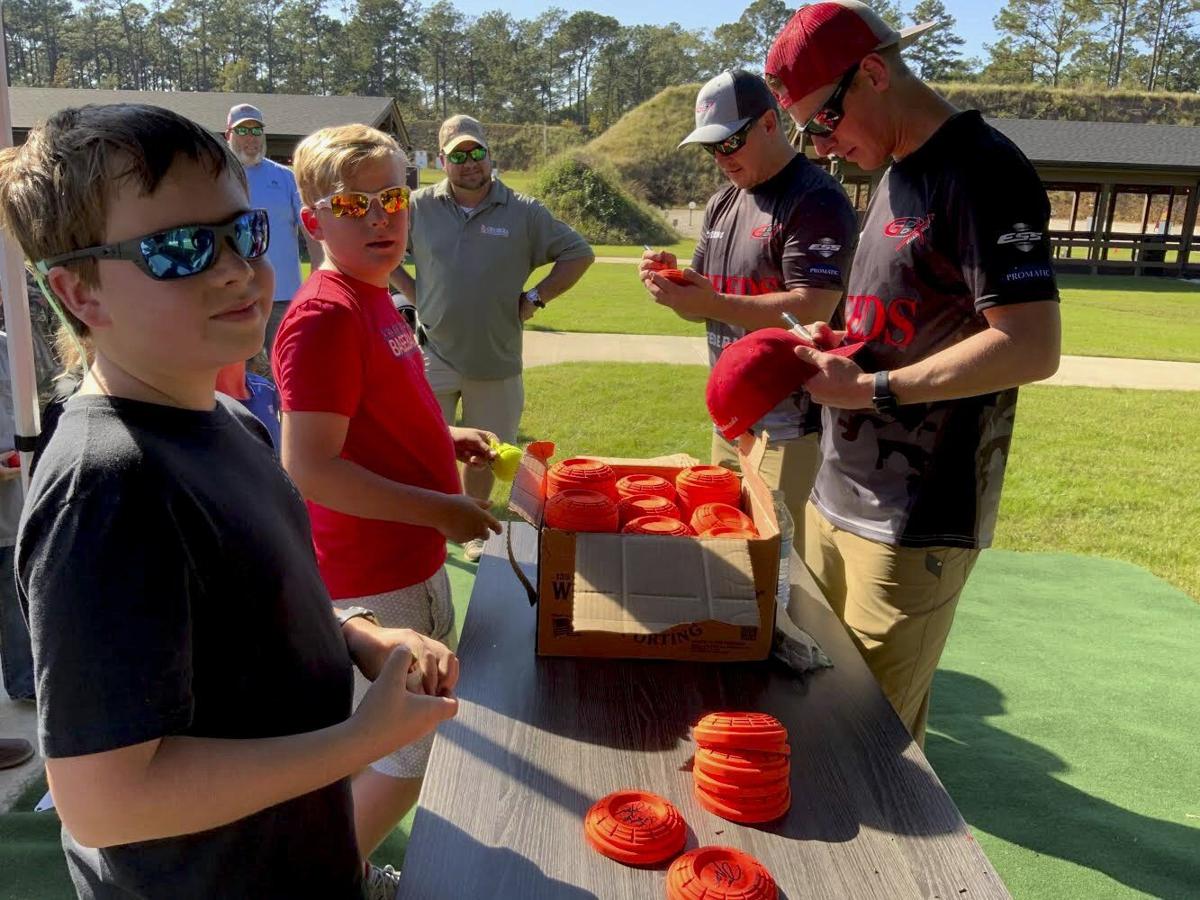 THOMASVILLE — The Ranges at Oakfield director hoped 100 youngsters would show up for the new facility's first Youth Day Saturday.

Director Jay Knight's hopeful attendance goal was surpassed by 24, with youths' ages ranging from 5 to 18.

The purpose of the event was to get youths out and engaged with shooting and shooting sports, Knight said.

"It was a time to get kids and parents together in a day out on the range," he added.

Ranges at Oakfield is a Thomas County government shooting range on County Farm Road. The facility, funded by federal, state and Thomas County, opened in mid-October.

Because of the wide range of ages of youth participants Saturday, there were no competition events, but individual shooting instead.

Featured at the event were exhibitionist shooters from Texas and Minnesota.

Exhibition shooters were Travis Mears of Forth Worth, Texas, and the Gould Brothers — Aaron and Steve — from Minneapolis, Minnesota.

"They do trick shooting, such as shooting skeet overhead and between their legs," Knight said. "They do it as entertainment for the kids."

Funding for the Saturday event, including exhibitionist shooters, was provided by private donors.