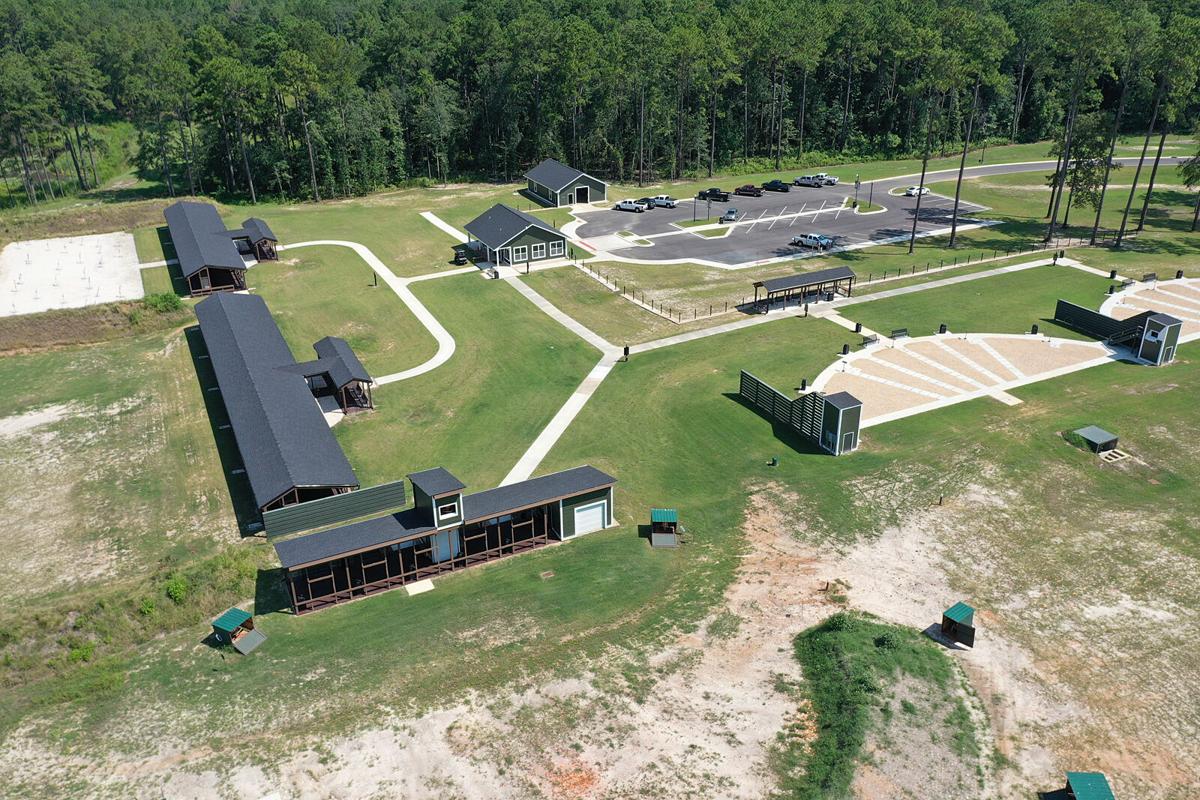 A drone photo provides an aerial look at Ranges at Oakfield buildings. 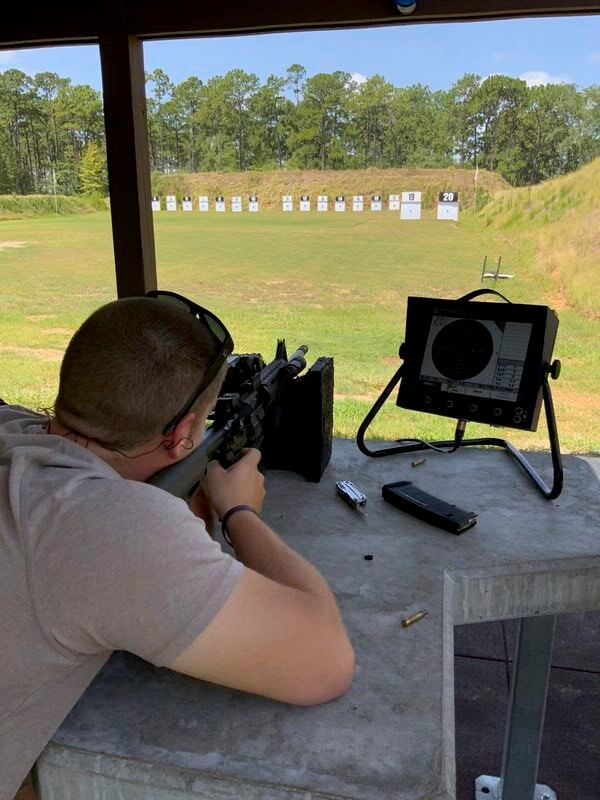 A drone photo provides an aerial look at Ranges at Oakfield buildings.

THOMASVILLE — Following a four-month soft opening, the Thomas County Board of Commissioners and the Georgia Department of Natural Resources announce the grand opening of the Ranges at Oakfield Sporting Center.

Dr. Phillip Watt, Georgia Department of Natural Resources (DNR) former board chairman and a Thomasville resident, and DNR Commissioner Mark Williams, among others, will be featured speakers.

"The Ranges at Oakfield is the result of six years of a cooperative effort by the Georgia Department of Natural Resources Wildlife Resources Division and the Thomas County Board of Commissioners. The project started in the summer of 2014, with a conversation between (Dr. Phillip) Watt and then-county Chairman Wiley Grady," said County Manager Mike Stephenson.

Watt, then a member of the DNR board, was aware grant funds were available for shooting range construction and thought Thomas County would be a good location, Stephenson said.

Thomas County asked DNR to make application to the U.S. Fish and Wildlife Service for a grant from the federal Land and Water Conservation Fund. The grant was tentatively approved in September 2015. After a local public hearing and environmental studies, an intergovernmental agreement was approved by DNR and county commissioners in November 2016.

The facility includes a pistol range, a rifle range, a five-stand shotgun range and trap/skeet ranges. A storage facility and an office/training building are at the site.

Jay Knight, Ranges at Oakfield director, said that since the June soft opening, the facility has averaged about 45 shooters a day. Weekends bring in 140-150 a day.

"The largest number of shooters is pistol," Knight said, adding that pistol shooters are male and female.

At a date night event for couples, 134 attended.

"More people are keeping pistols now for personal defense," Knight said. "Guns are serious business. They all have a lot of power. Training teaches respect for firearms."

A Jacksonville, Florida, couple flew into Thomasville to use the range. Knight said they dined and spent the night in Thomasville after using the range.

Others have come from the Florida cities of Sarasota and Monticello to use the range and take advantage of the community's offerings.

"We're happy to be a part of that," Knight said.