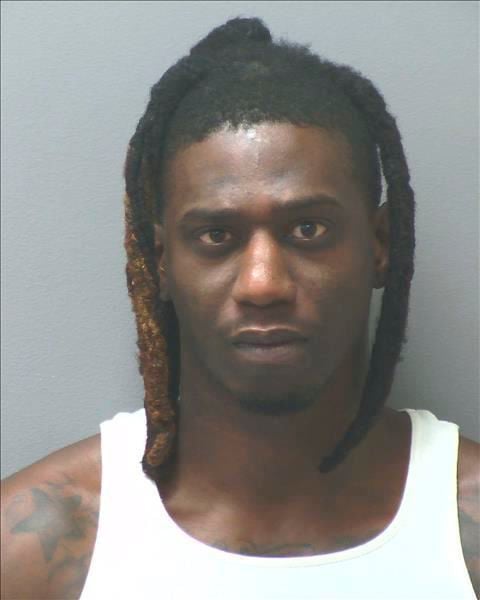 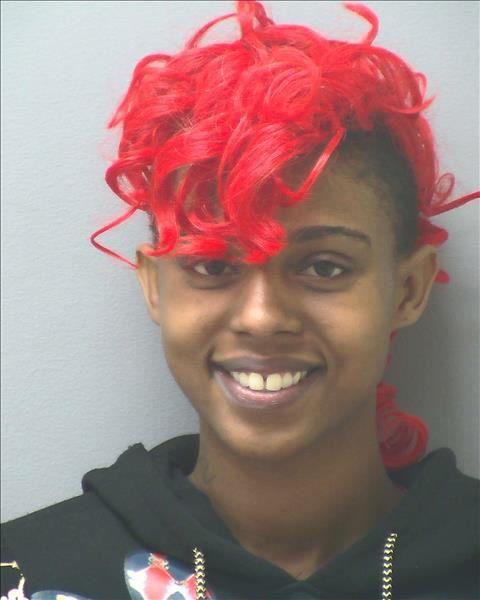 THOMASVILLE — A narcotics agent with close to 20 years of experience and who conducted thousands of searches said he encountered one of the worst situations at a Thomasville apartment.

"This was arguably one of the worst," said Keith Newman, Thomas County/Thomasville Narcotics/Vice Division assistant commander.

Agents executed a search warrant at 309 Merrill St., Apartment A, and found eight ounces of spice, a synthetic form of marijuana.

The apartment is the residence of Kambriana Jackesa Deshay Ivey, 23.

The spice was found between the box spring and mattress, Newman said. Two of her children, ages 2 and 4, were sleeping on that bed when officers walked in.

Newman said that because of the drugs and filth in the apartment, he notified the Thomas County Division of Family and Children Services. The children were turned over to relatives.

"It was extremely difficult for agents to search the apartment of because of the massive roach infestation," said Louis Schofill, narcotics/vice commander.

Ivey was denied bond and remains in the Thomas County Jail.

She is charged with trafficking in a Schedule I controlled substance and second-degree cruelty to children.

In an earlier arrest at another apartment at the same address, agents executed a search warrant at the home of Sedarian Demetrius Johnson.

Johnson, 30, who was denied bond, is charged with trafficking in a Schedule I controlled substance.

Schofill said the attraction of spice is that some believe it does not show up in drug tests.

"It produces a different high from marijuana and other drugs, and people think it cannot be detected in drug tests," he said. "However, new testing procedures are being developed to detect spice."