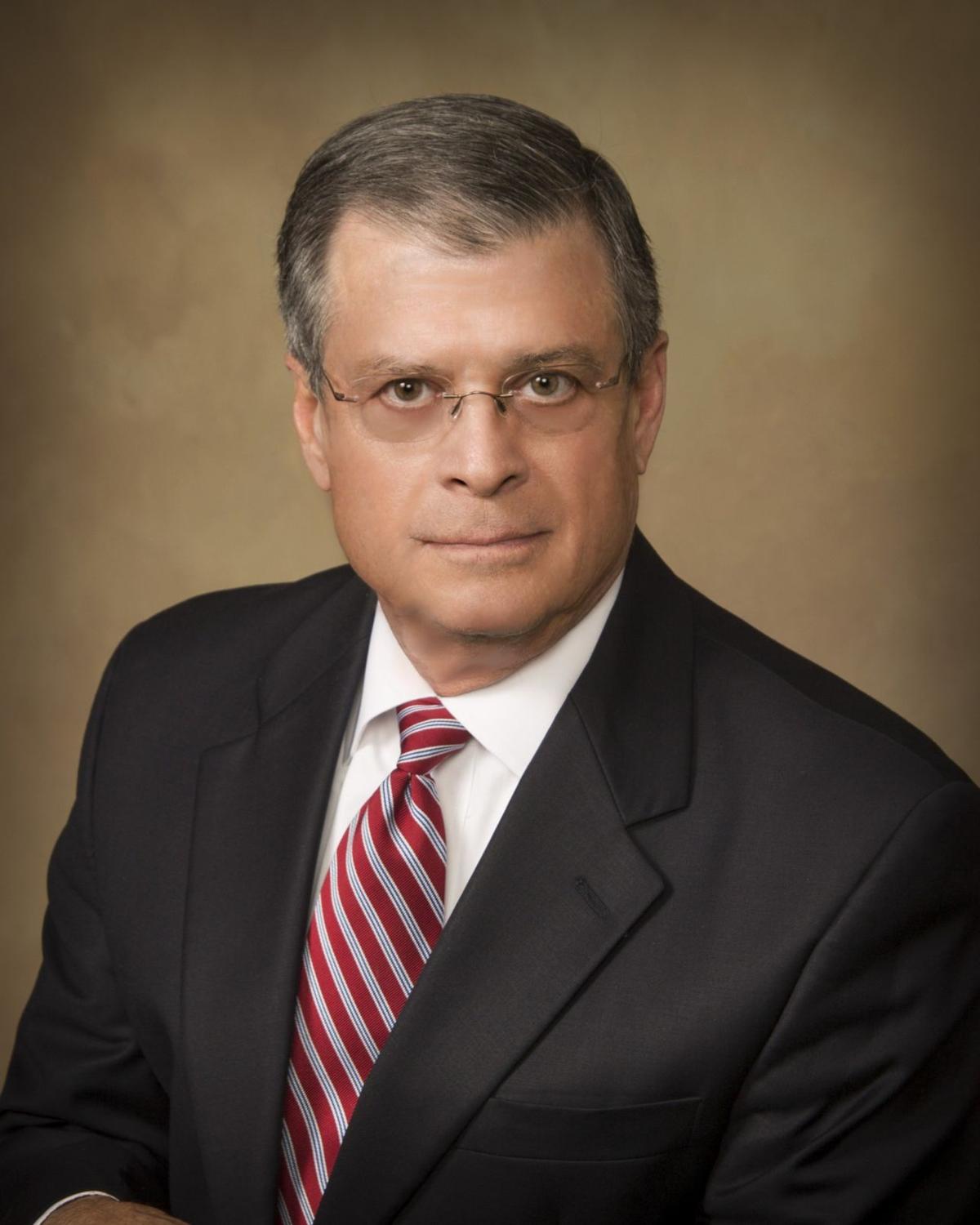 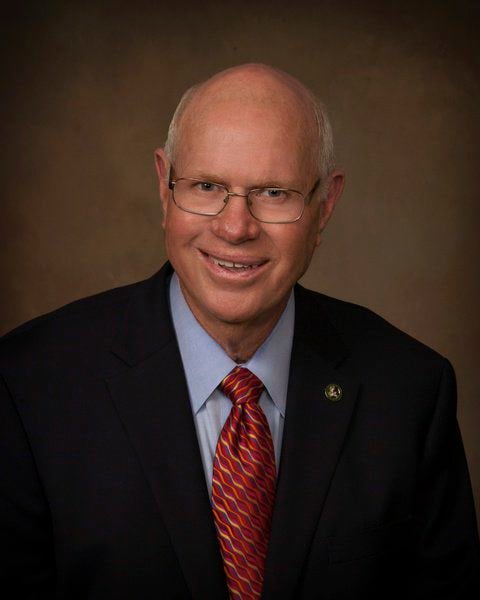 The statewide election changes were initiated by House Bill 316 and signed into law by Gov. Brian Kemp in 2019.

"We have all this equipment. We must have security around the clock with these machines," Scoggins said. "The state has mandated this."

When advised of the proposed changes, county commissioners requested public notification prior to the final decision to allow time for community input and comment.

“The election changes we are facing are due to the new voting process mandated by the state of Georgia," said commission Chairman Wiley Grady. "We encourage early voting to avoid long lines and delays on election day."

The Thomas County Board of Elections and Registration has until Jan. 24 to notify the state of relocation of polling places.