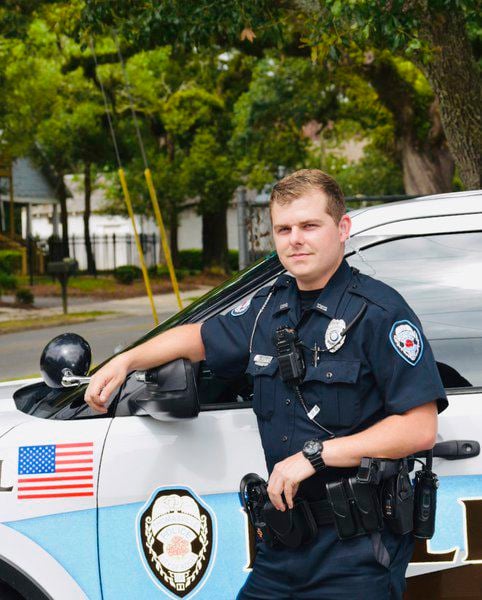 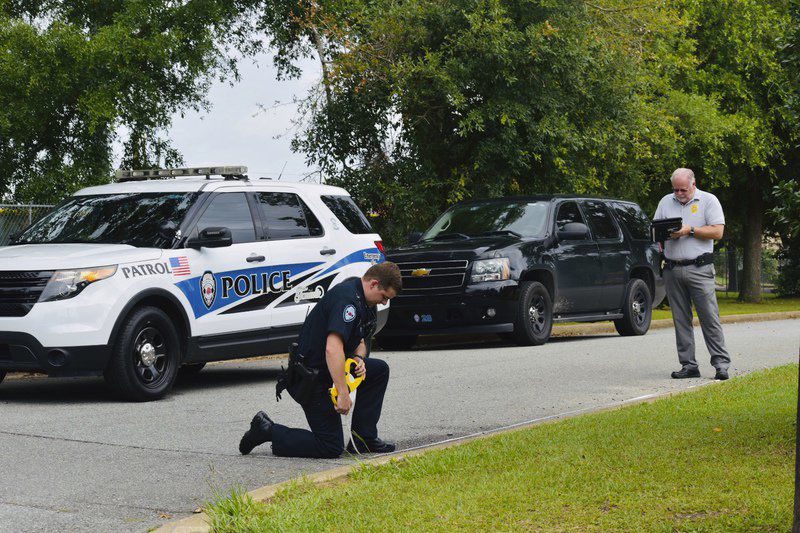 THOMASVILLE — Levi Newberry has always known he wanted to be a police officer like his father, but he has another reason for wanting to participate in public service.

The younger Newberry also always knew he wanted his work to be with Thomasville Police Department, where his father, Sgt. Scott Newberry, is assistant commander of TPD's Criminal Investigations Division.

Levi Newberry graduated from the Police Academy at Tifton and joined TPD in April as a certified officer.

"During the selection and hiring process, (Levi) Newberry was a highly-qualified police candidate and was one of the top choices selected," said Police Chief Troy Rich. "I am happy Levi has the opportunity to follow in his father’s footsteps continuing with the family legacy of being a public servant. Levi will be an excellent police officer for our community and organization.”

The Newberry officers are Whigham residents, where the elder Newberry is longtime chief of the Whigham Volunteer Fire Department. His son is now part of the Whigham fire-fighting team after hanging out with his dad at the fire station while growing up.

"His mother and I wanted him to go somewhere with good structure," Newberry said about his son's desire to go into law enforcement. "We wanted him to come to Thomasville."

Newberry, who thought his son would receive proper supervision with TPD, discouraged him from pursuing police work earlier.

"I thought he needed to mature," Newberry said.

While patrol officer Levi Newberry always wanted to be a police officer, he had another reason for pursuing the profession.

Expressing deep admiration for his father, he said, "I knew I wanted my kids to think the same way about me."