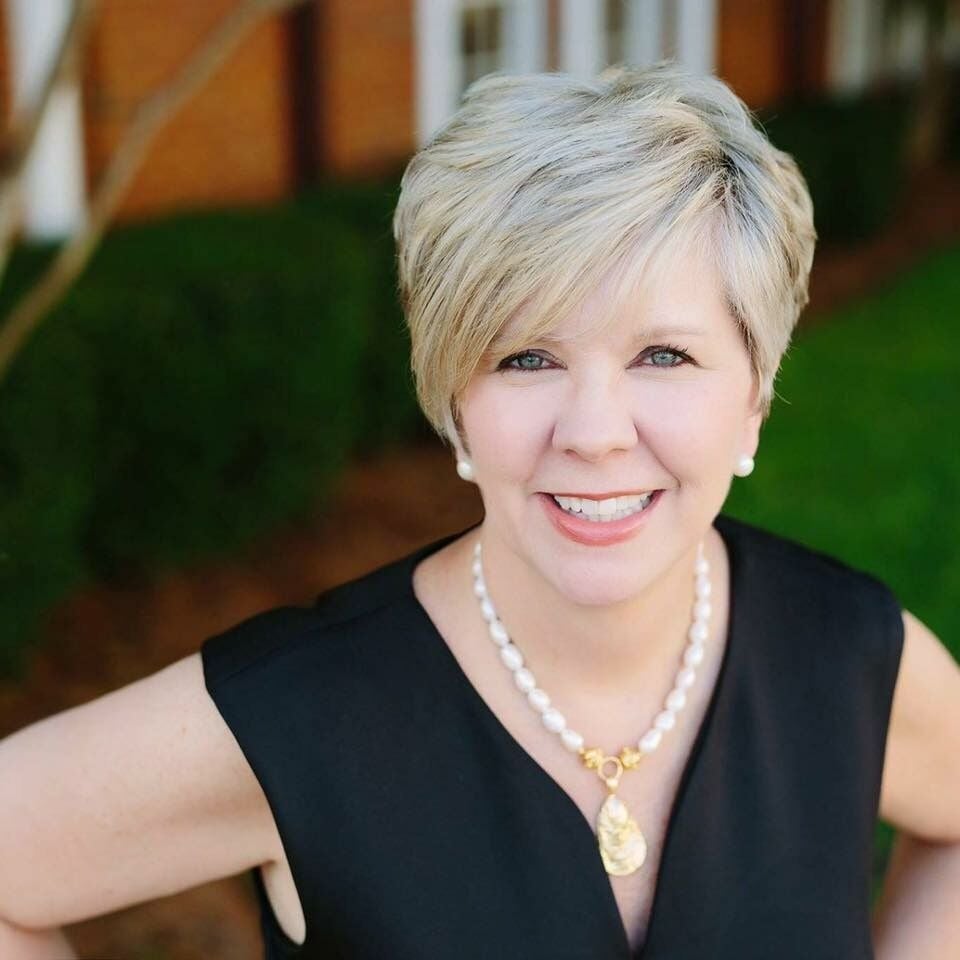 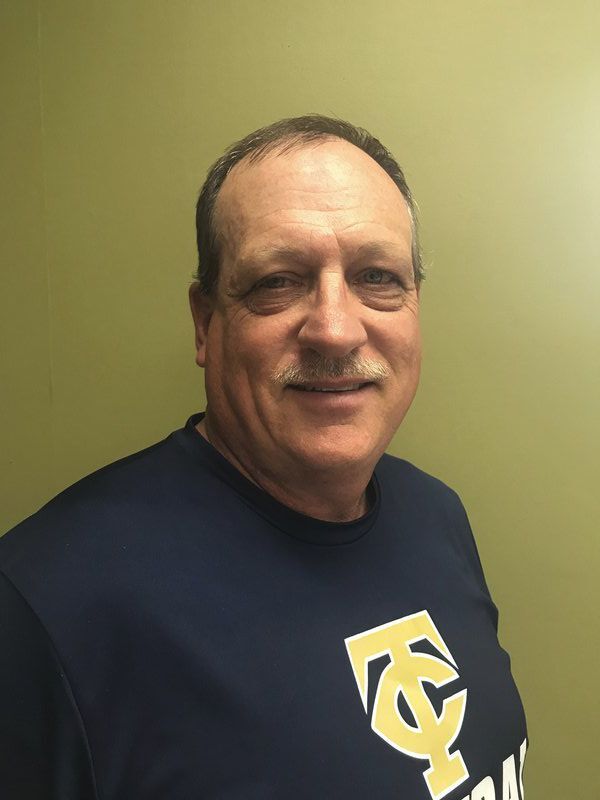 THOMASVILLE — The final death blow to Southwestern State Hospital is a little more than two months away.

"Important actions to protect the health and safety of Georgia’s citizens from the spread and impact of the coronavirus have taken a deep toll on our state’s finances and reserve," she said. "A rapidly-changing revenue picture for FY 2021 led Gov. Kemp’s budget office and the leaders of the House and Senate budget committees to ask agency heads to submit a proposal for a FY 2021 budget that included a significant reduction from our FY 2020 base."

The reduction resulted in a $123 million budget cut for the Georgia Department of Behavioral Health and Developmental Disabilities (DBHDD), the spokesman added.

Despite major cuts to administrative and discretionary spending, the magnitude of the reductions required significant cuts to programs, services and DBHDD staff, McDonald said, adding that cuts include complete closure of the Southwestern campus.

Southwestern functioned as a state mental hospital, one of several statewide. It was closed by the state about seven years ago.

McDonald said 81 DBHDD employees work on the Southwestern campus. Many of the employees are making efforts to remain employed with DBHDD.

Dan Stewart, head of Southwestern campus maintenance, said he will retire. Stewart has been employed in state government for 31 years.

"I was told they're going to shut the doors," he said. "I don't know anything else."

Of the 19 buildings on the campus, eight are occupied. DBHDD leases two buildings to Georgia Pines Community Service Board and the Georgia Department of Community Supervision.

"We are currently working to relocate our service-providing offices residing on the campus into the local community," McDonald said.

The campus will be abandoned by DBHDD and the Georgia Pines Community Service Board.

"We cannot speak for the Department of Community Supervision," McDonald said.

DBHDD is working with the Georgia State Properties Commission on the future of the campus.

"Several hundred folks work and receive services there. As the state moves forward to find a better use for the former Southwestern property, their first priority is to ensure that the service providers still housed there can be effectively and efficiently relocated with as little interruption of services as possible," said District 173 state Rep. Darlene Taylor, R-Thomasville.

The Southwestern complex has been for sale since it ceased to operate as a state mental hospital.

Taylor said several interested parties have inquired about the property.

"The state plans to be as flexible as possible to be sure the property will be used in a way to bring value and to enhance to our community," she said.

Anyone interested in purchasing the 200-acre tract must be approved by the Thomasville Payroll Development Authority (PDA), said Shelley Zorn, PDA executive director.

"The PDA is the pass-through on this transaction," Zorn said. "They (a buyer) would have to have the money in escrow."

If no one comes forward to buy the property, it would be put to bid, said Zorn, who is working with the Georgia State Properties Commission.

"It needs to be done immediately if anybody is interested," the PDA exec said. "Until one of the two options takes place, the Georgia State Properties Commission will maintain the property."