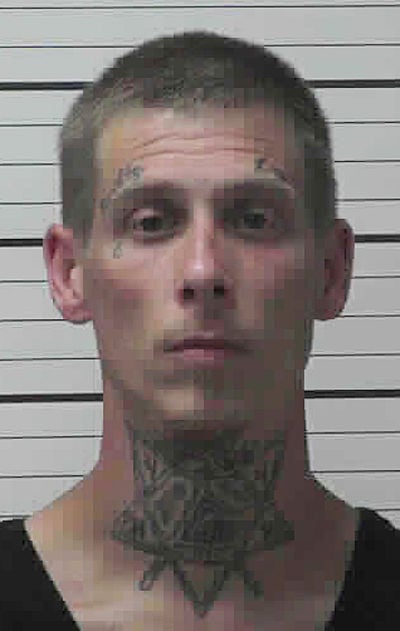 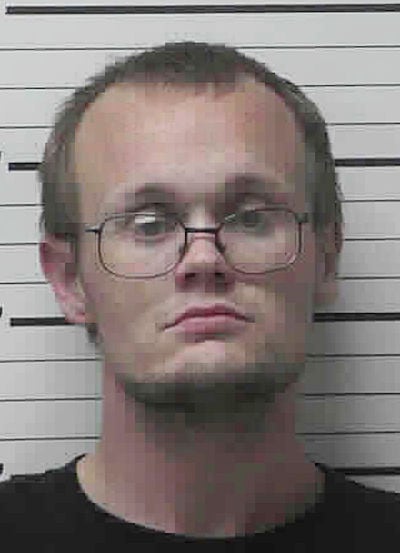 THOMASVILLE — The methods a guest at a Thomasville motel attempted to pay his bill aroused suspicions in personnel.

White then tried to pay the Belmont Inn bill with a check that did not belong to him, Knifer said.

Police were called, and White, 28, 308 Sunset Drive, Cairo, was charged with theft of service for not paying for the motel room.

"He was in possession of property like he was moving out of somewhere," Knifer said.

The man, Terry Hancock, told detectives some of the property was his and some belonged to others.

"This property was checks, credit cards and a lot of financial documents that did not belong to Hancock," the commander said.

Some of the property was similar to that used by White at the Belmont Inn to attempt to pay his bill.

Detectives learned about an Inman Lane residential burglary in which financial documents and checkbooks were stolen.

"We have found several other people's names on the credit cards," said Knifer.

Police have not been able to contact of the people whose names are on the credit cards. Some of the other credit cards belong to deceased people.

Kay M. Faglie 72, of Thomasville Ga. Passed away Thursday May 28, at her residence. For information on her memorial please refer to www.allenfh.com