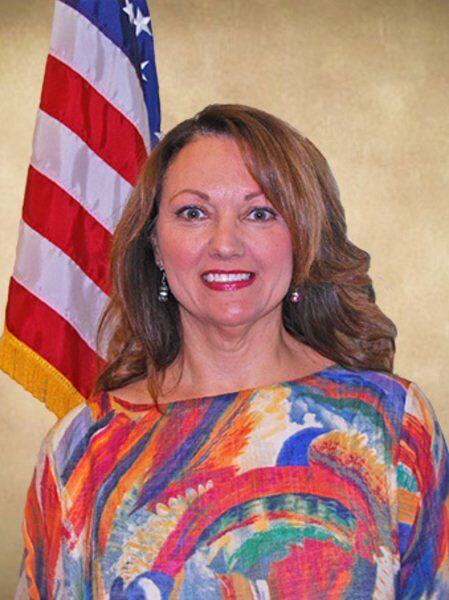 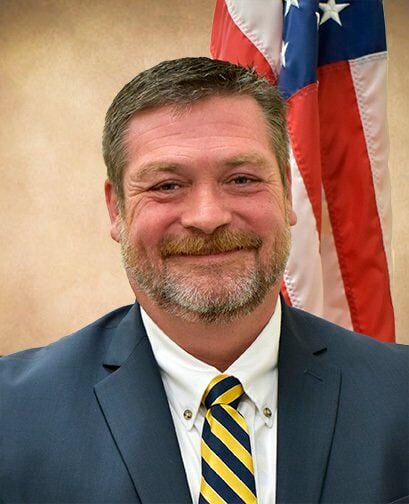 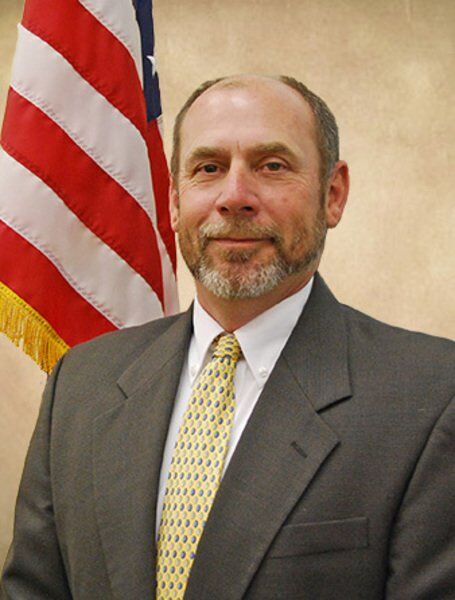 THOMASVILLE — Kay Streets was elected 2021 chairman of the Thomas County Board of Education at its first meeting of the new year, and Mark NeSmith was elected vice chairman.

Board member Nancy Hiers made a motion that Streets be elected chairman and that NeSmith be elected vice chairman. Leah Smith seconded Hiers’ motion. There were no other nominations.

Streets has been a board member since 2004. She served as chairman in 2009, and in 2014. She is a registered nurse and works with the Archbold Center for Wound Management.

“It is a privilege to chair alongside my fellow board members,” Streets said. “I am looking forward to another year of opportunity to serve Thomas County and our school system. We always have an open door and will continue to be a voice for our citizens, while doing our best to build a system that continues on the path of excellence.”

NeSmith manages Rodina Plantation in Boston. He also is a self-employed farmer. NeSmith has been a board member since 2009. He served as vice chairman in 2015, and as chairman in 2016.

“I would like to thank the members of the Thomas County School Board for the opportunity to serve as vice chair for the upcoming year," he said. "I look forward to working with (Kay) Streets. In 2021, our board, in conjunction with Dr. Lisa Williams and the entire Thomas County School System family, will remain dedicated to the continued growth, opportunity and academic success of all of our students.”

New Thomas County Board of Education member Chris Hayes was sworn in recently and attended the January meeting. Hayes replaces Derwood Hickey, who did not seek re-election in 2020. Hayes works for the City of Thomasville, where he serves as director of utility operations.

Hayes graduated from Thomas County Central High School in 1992. His father and grandparents worked for the school system.

“The Thomas County School System has had an influence on me my whole life, and I’m honored to have the opportunity to serve the citizens of Thomas County,” Hayes said. “I look forward to working with the other board members to accomplish the work of the board for the benefit of the district and its students.”