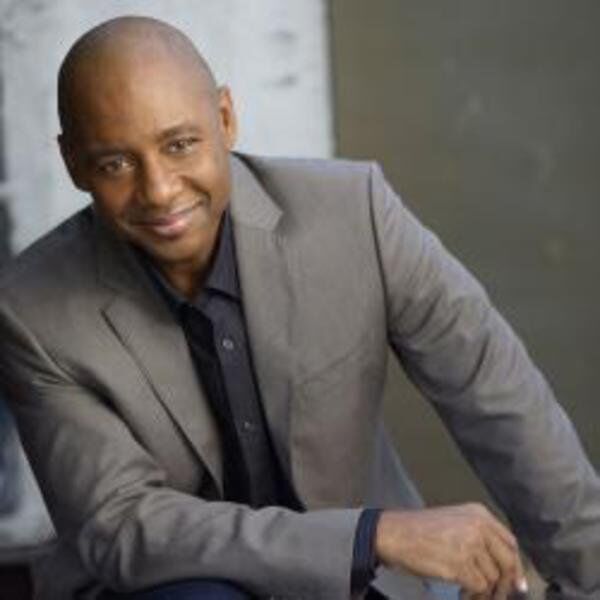 Photo by Palma KolanskyFabled saxophonist Branford Marsalis returns to the TEF stage with his jazz quartet. 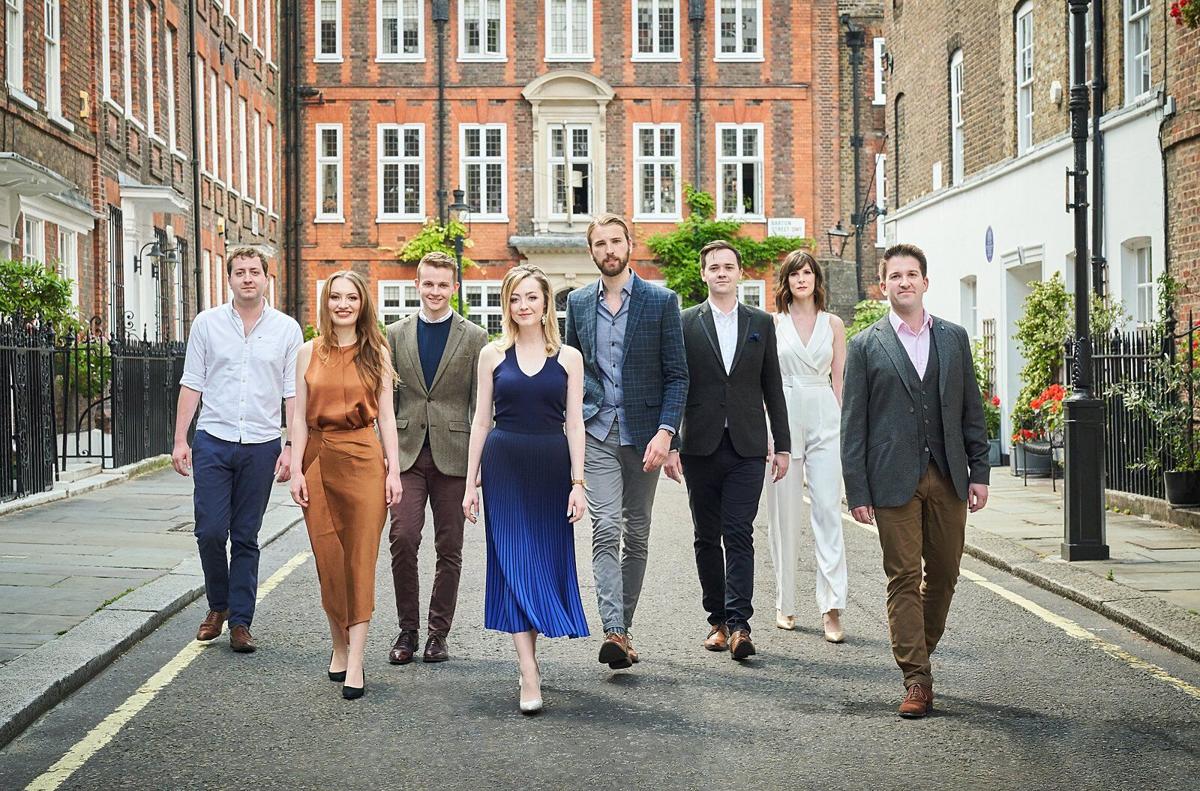 Photo by Kaupo KikkasBritish vocal ensemble VOCES8 will bring their a cappella talent to Thomasville, including music of the Renaissance period. 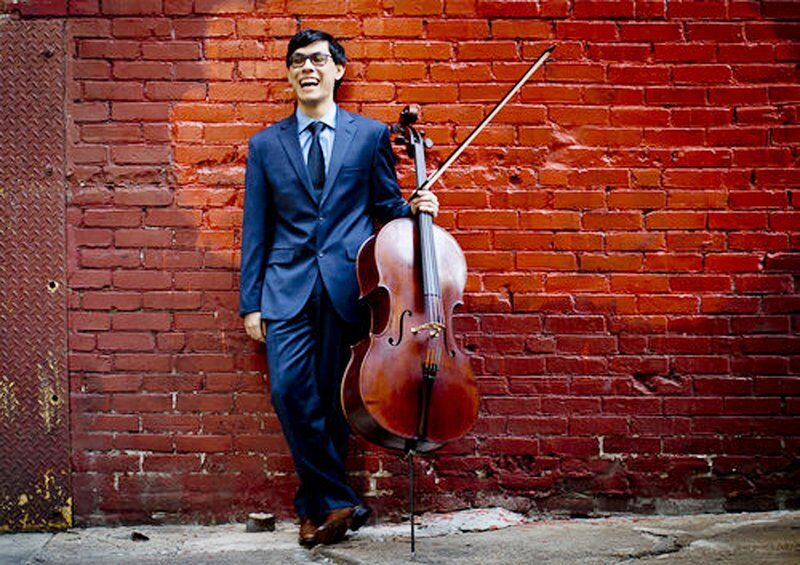 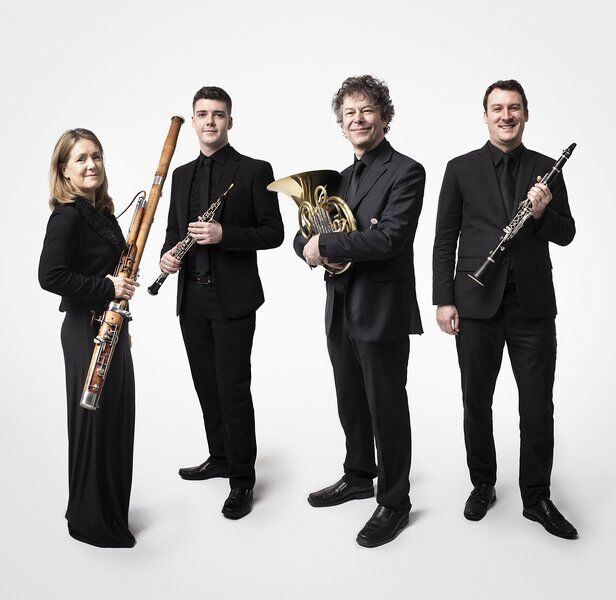 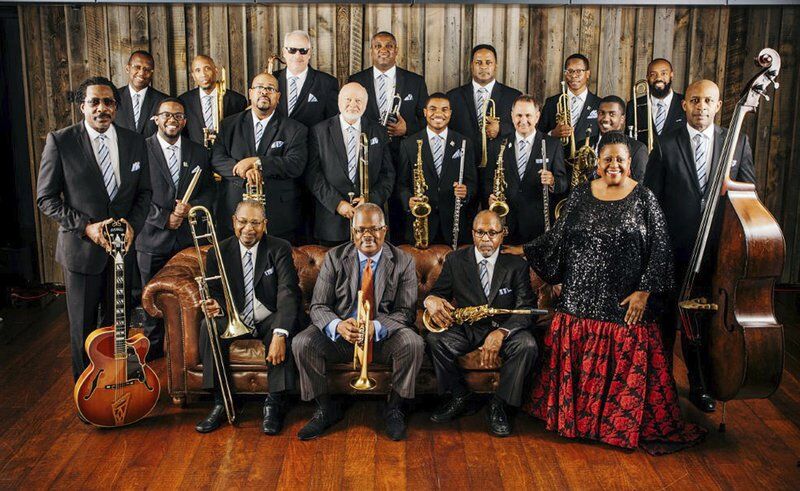 Photo by Palma KolanskyFabled saxophonist Branford Marsalis returns to the TEF stage with his jazz quartet.

Photo by Kaupo KikkasBritish vocal ensemble VOCES8 will bring their a cappella talent to Thomasville, including music of the Renaissance period.

“We are excited and cautiously optimistic as we announce this season’s concert series,” said TEF President Charlotte Arnold. “TEF has a long history and heritage of bringing an incredible array of world-class artists to our community, and our upcoming season certainly continues that tradition of excellence.”

The 2020-21 season features both classical and variety programming, four well established headliners and one rising star, Arnold said, noting that the series covers a broad range of musical genres, with offerings to appeal to diverse musical tastes across the generations.

The season is set to open with solo cellist Zlatomir Fung, a young musician poised to become one of the preeminent artists of his generation. The first American in nearly four decades and the youngest musician ever to win First Prize at the International Tchaikovsky Competition’s cello division, the 21-year old Fung was one of only three artists awarded the prestigious Avery Fisher Career Grant for 2020.

“We are particularly excited to introduce Zlatomir Fung to our regional audience,” said Executive and Artistic Director Rick Ivey. “TEF presented the phenomenal Yo-Yo Ma when he was just 24, and we believe this 21-year-old has the potential to take his place alongside Ma in the pantheon of legendary music masters.”

The season continues with the legendary Count Basie Orchestra, celebrating its 85th season of entertaining the world with swing and blues. Under the baton of music director Scotty Barnhart, the big band continues a successful and rigorous international tour schedule year.

Lauded for its meticulous musicianship and buoyant swing rhythms, the Count Basie Orchestra has performed for royalty, appeared in movies and on television and collected 18 Grammy Awards, maintaining their reign as “the most explosive force in jazz.”

Acclaimed saxophonist Branford Marsalis returns to the TEF series with his jazz quartet. After four decades in the international spotlight, Marsalis continues to astound audiences across the country and around the world.

From his initial recognition as a young jazz lion, he has expanded his vision as an instrumentalist, composer, bandleader and educator, crossing stylistic boundaries while maintaining unwavering creative integrity. Marsalis’ 2013 duo performance with Joey Calderazzo was a highlight of TEF’s 75th anniversary season, Arnold said, and his return to Thomasville has been a frequent request of longtime patrons.

TEF presents the eight lush voices of the British vocal ensemble VOCES8. Sought after on their periodic global tours, the group’s a cappella performance in Thomasville will include exquisite music of the Renaissance period, Ivey said.

Critics write of VOCES8’s impeccable vocal quality, tone, balance and versatility as they perform pieces from a repertoire of works spanning more than 600 years of vocal expression.

A wind ensemble from the acclaimed Academy of St Martin in the Fields Chamber Orchestra completes the concert series. In a rare venture for the venerable British chamber orchestra, the wind ensemble combines clarinet, bassoon, horn and oboe with piano in a brilliant interpretation of works by Brahms, Beethoven, Reinecke and Mozart.

Ensembles from the London-based Academy of St Martin in the Fields have graced the local stage on a number of occasions, but this is the first dedicated wind ensemble to be part of a TEF performance season.

“This season will actually be the seventh in which musicians from the Academy of St Martin in the Fields will have been part of our concert offerings, and Thomasville audiences have long loved the Academy in both its chamber orchestra and ensemble configurations,” Ivey said. “The Academy remains one of the preeminent interpreters of the world’s great classical music, and we are thrilled to present this particular ensemble.”

Given the evolving nature of the corona virus pandemic and governmental health guidelines, TEF’s 83rd season will look different, Arnold said, most notably with five concerts on the line-up instead of the usual six due to one group’s corona virus-related cancellation.

Ivey noted that, due to the evolving nature of the corona virus pandemic and government recommendations, all scheduled events are subject to change. TEF is offering patrons a no risk promise; in the event a concert is cancelled due to COVID-19, ticket purchasers will have several options, including receiving a full refund of their purchase price.

Season tickets are available in three option packages. The Classics Series includes Zlatomir Fung, VOCES8 and Academy of St Martin in the Fields Wind Ensemble, while the Variations Series features the Count Basie Orchestra and An Evening with Branford Marsalis. The Complete Series encompasses the entire five-concert season.

Tickets to individual concerts will go on sale one month before each event.

“We are keeping the health and safety of our audience, our artists, our volunteers and our support staff at the forefront of our plans and our decisions,” Arnold said, “and we will implement Georgia’s health guidelines in place at the time of each concert, which may include venue changes, social distancing, facial masks, capacity limits and other precautions.