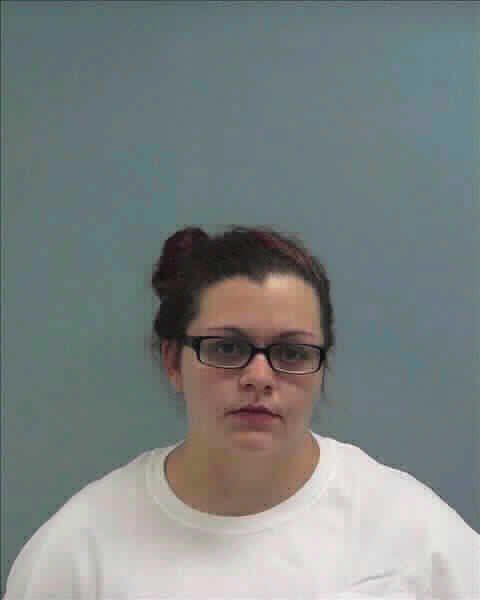 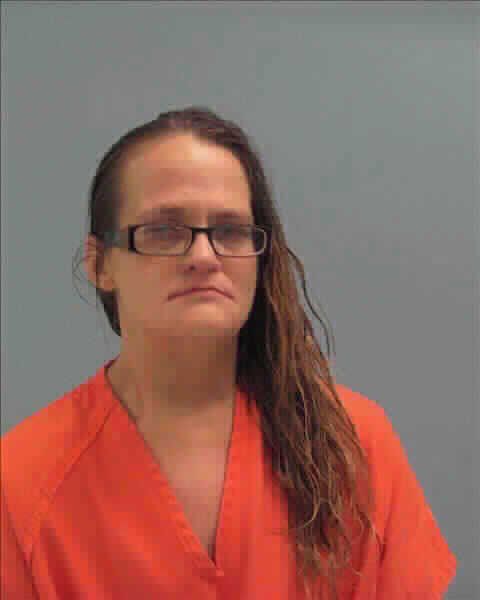 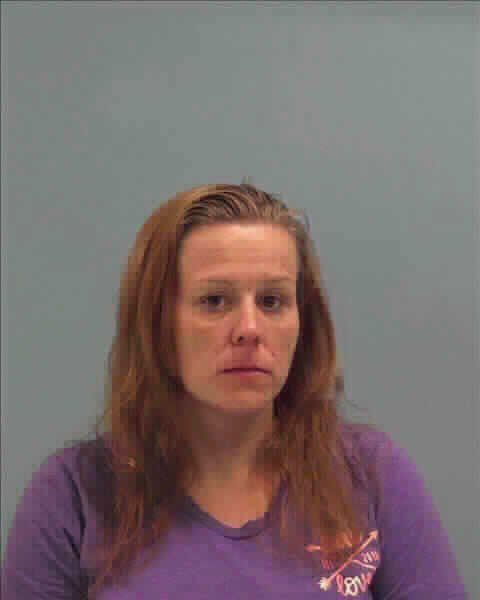 CAIRO — Law enforcement from Thomas and Grady counties conducted a joint operation Thursday which resulted in the arrest of multiple drug suspects.

Officials in Thomas County contacted the Grady County Sheriff's Office for assistance in apprehending Jessica Merritt, 23, and Leona Welch Pollock, 38, both of whom had outstanding probation warrants and were living in Cairo.

"We were familiar with them based on our knowledge of their involvement with drug use and drug distribution," said Capt. Chris Luckey, Grady County Sheriff's Office.

Authorities found Merritt and Pollock inside the home of Merritt's mother, located on Highway 111.

"We knew from past investigations that the Merritt girl, when she had nowhere else to go, she would generally be at her mother's house," Luckey said. "That's the first location we went to."

A consensual search of the residence led to the confiscation of several grams of methamphetamine, multiple baggies and scales.

Both Merritt and Pollock were charged with felony possession of methamphetamine with intent to distribute.

A third individual present at the house, Melody Miller, 37, was charged with felony possession of methamphetamine.

The Grady County Sheriff's Office has placed drug crimes high on its list of priorities.

Sheriff Harry Young recently announced the formation of a new drug task force set to begin operations in January. Luckey is slated to lead the new unit, along with investigators Michael Logue and Jake Bush.

"We're working together right now to try to combat these crimes between our neighboring counties," Luckey said.

Franklin Delano Wetherington, Sr., 87, of Quitman, GA, passed away on Thursday, February 13, 2020 at the Presbyterian Home in Quitman, GA. Graveside Services will be held at Parkhill Cemetery in Columbus, GA, on Saturday, February 22, 2020 at 1:00 pm. Mr. Wetherington was born in Cook County…

Services for Noel Rayburn Murchison, 81, of Quitman will be held on Sunday, February 16th, at 2:00 p.m. at Allen and Allen Funeral Home Chapel with Rev. Steve Shierling officiating. Entombment will follow at Laurel Hill Cemetery in Thomasville. Mr. Murchison passed away on February 13, 2020 …