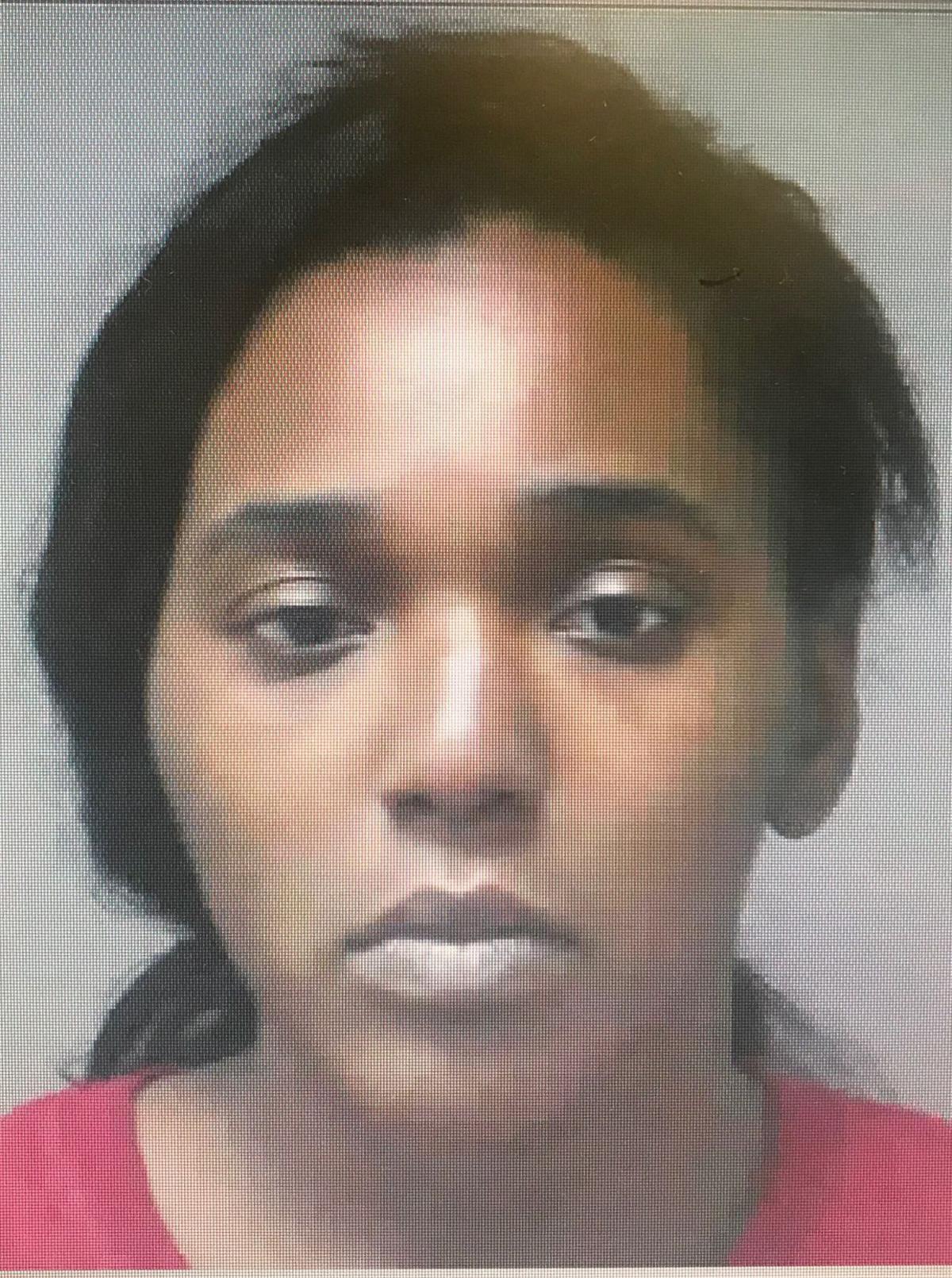 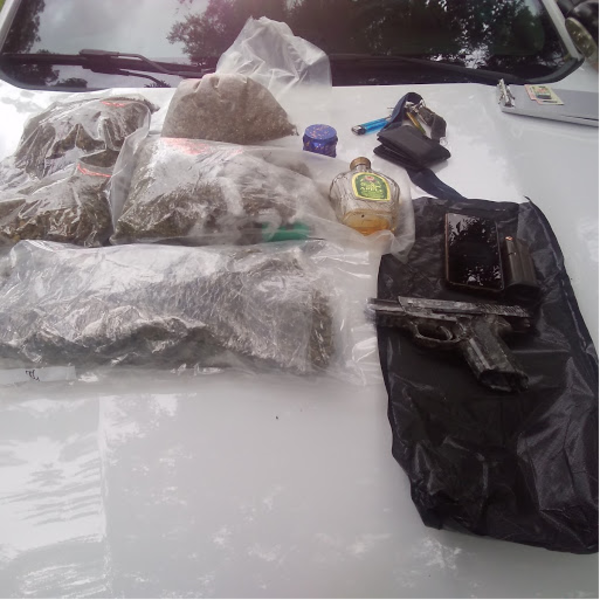 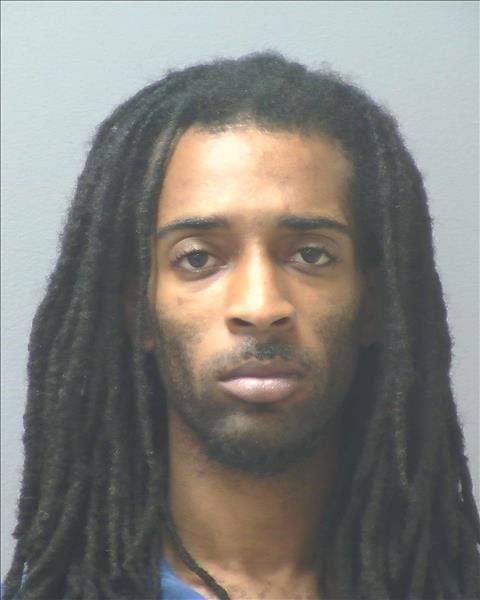 THOMASVILLE — Suspects’ claims that a large amount of marijuana and a stolen pistol did not belong to them turned out not to be true, according to authorities.

Thomasville Police Department patrol officer Leonard Angel stopped a vehicle that ran a stop sign at Green and North Stevens streets at 2:15 p.m. on Tuesday, Aug. 27. Upon approaching the vehicle, the officer detected a marijuana odor and saw what appeared to be marijuana residue on the console

A second police officer who responded found marijuana in Henderson’s underwear, a TPD incident report states. A grinder containing marijuana residue and several unidentified pills were found on the passenger side floor and in the glove compartment of the car.

In the vehicle’s trunk, officers found more than three pounds of marijuana in a bag and a 9mm Sig Sauer pistol. The firearm — wrapped in a shirt — was reported stolen in Valdosta, said Louis Schofill, Thomas County/Thomasville Narcotics/Vice Division commander.

The high-quality marijuana would have had a street value of $4,000 to $5,000, said Keith Newman, assistant commander.

“They both claimed the drugs and gun belonged to someone else,” said Schofill, adding that an investigation showed differently.

“The arrests have made a significant impact on street-level drug transactions,” he said. “This seizure of felony drugs, a stolen weapon and arrests made by (officer) Angel is just an example of one of those arrests. We are working very hard to remove these drugs off the streets and make our community safer.”

Rich said TPD has made more than 44 felony drug cases this year.