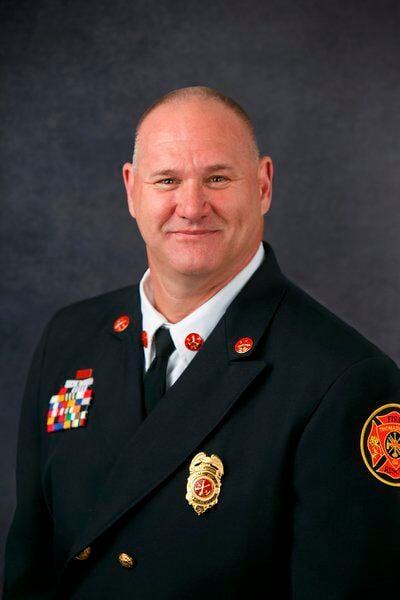 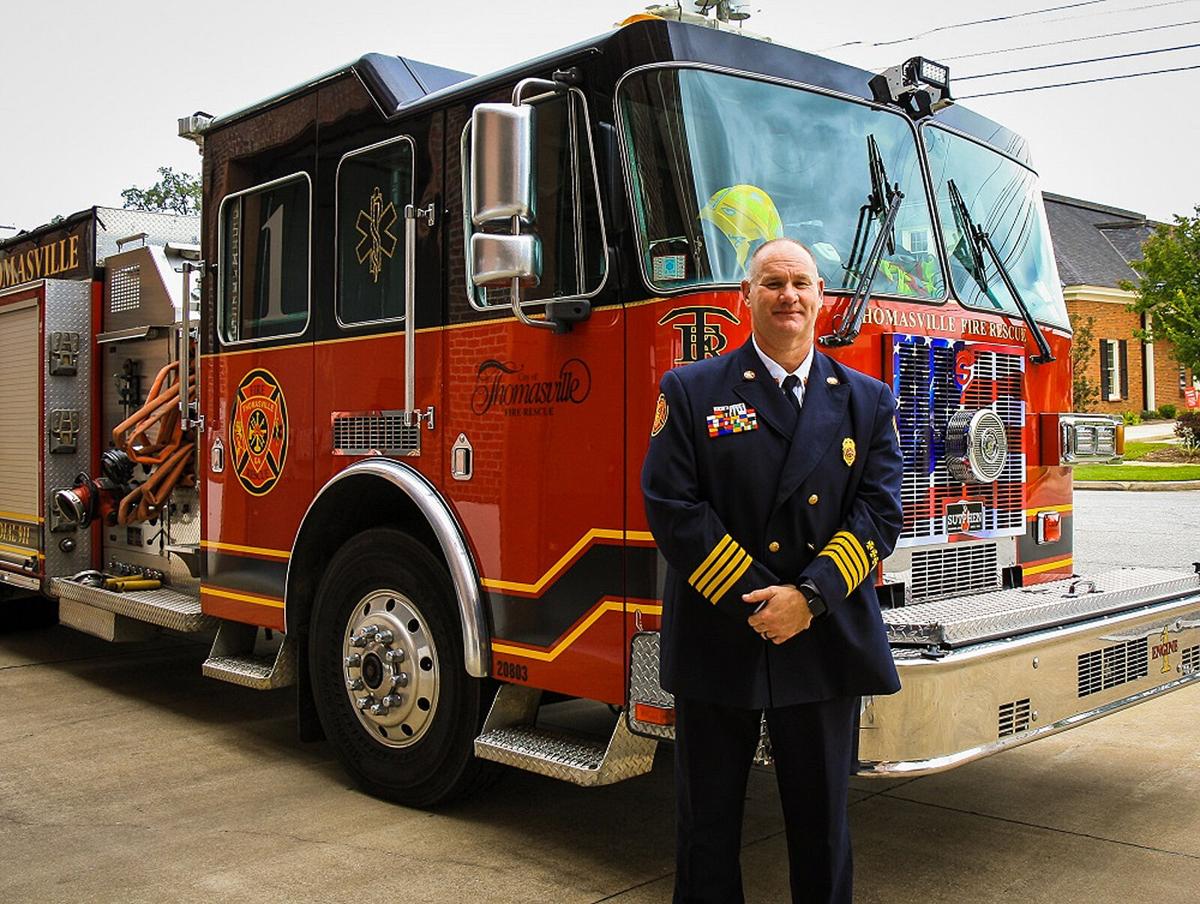 Tim Connell, a longtime veteran of Thomasville Fire/Rescue, was sworn in as the department chief Wednesday.

Tim Connell, a longtime veteran of Thomasville Fire/Rescue, was sworn in as the department chief Wednesday.

Tim Connell was named chief after serving as interim fire chief since Jan. 1.

Connell said he is honored to have been chosen and proud to be part of TFR.

The new 54-year-old chief said his first priority will be to reach out to the community to learn residents' expectations of TFR.

"That way we can meet them," Connell said. "We're starting to understand the science of fire, so we'll be able to attack it in an effective manner."

Connell wants input from younger TRF staff members for their visions and ideas.

"The department appreciates vision, and they are needed," the new chief said.

City Manager Alan Carson said the process to find TFR’s new fire chief began several months ago and involved candidates being reviewed and interviewed by a board of former fire chiefs to help identify top candidates.

"While I knew that Tim’s credentials and leadership were top-notch, he quickly rose to the top, and it was clear he was the right person to lead our department into the future,” Carson said.

A dozen people applied for the job. Of the top three applicants, only Connell was local.

Connell began serving TFR in 2000, when he was hired as a firefighter. He has risen through the ranks of engineer, lieutenant and captain and served as the department’s training officer. Prior to being named Interim fire chief, Connell was assistant fire chief, a position responsible for fire safety education and inspections.

Connell attained the credential of Chief Fire Officer and Fire Marshal from the Center for Public Safety Excellence, and certification as a Georgia Fire Chief from the Georgia Fire Chiefs Association. He holds a bachelor’s degree in fire administration from Columbia Southern University and was inducted into the Public Safety Sword and Shield Honor Society. Connell also has completed fire officer courses through the National Fire Academy located in Emmitsburg, Maryland.

Connell is married to Pennie Connell. The couple shares three children and one granddaughter.

The announcement of Connell’s appointment was made Wednesday morning to TFR staff members. Their response was one of overwhelming support, the city manager said.

“That is extremely gratifying to know I have the support of this department,” Connell said. “I’m proud of this department and the men and women who serve our citizens. I’m very thankful for the support they have given me through my interim appointment and also now as we move forward together into the future.”

A pinning ceremony will be conducted Thursday to officially install Connell as TFR’s new fire chief.

"He cares deeply for not only TFR and his staff, but also this community," Carson said. "TFR’s future is in great hands.”