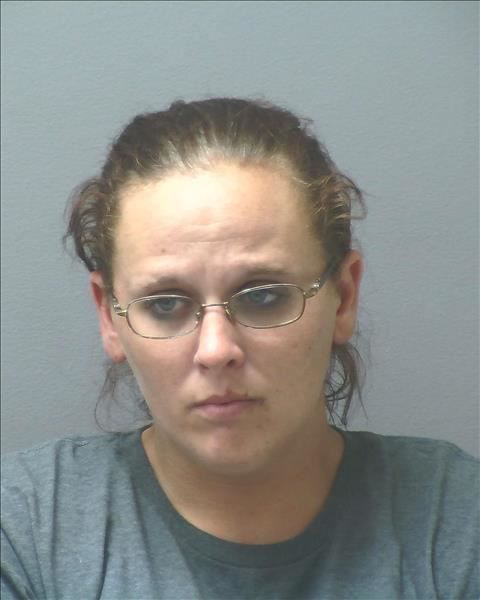 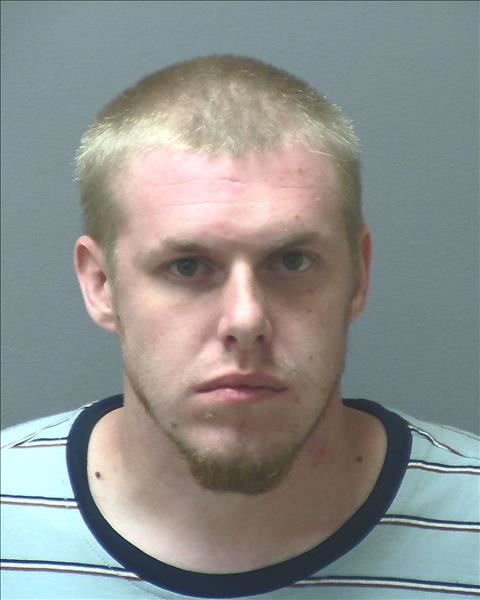 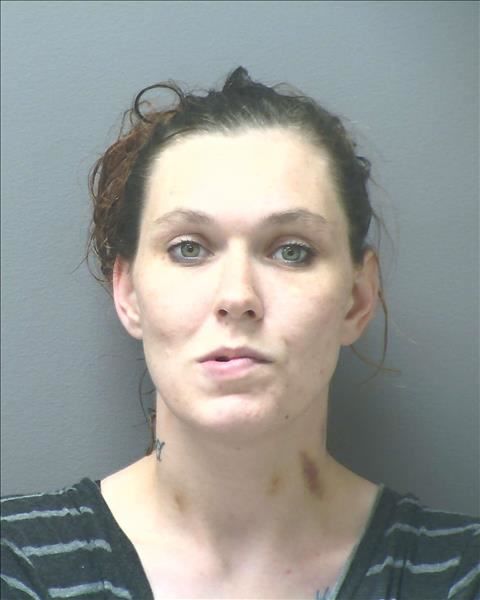 THOMASVILLE — Following a tip, Thomas County/Thomasville Narcotic/Vice Division agents found an individual with a drug in his pocket exactly where the tipster said the suspect would be.

On Tuesday night, drug agents were told Matthew Wyatt Tanner would be at a store on U.S. 84 East in possession of a large quantity of methamphetamine.

“He was there when he was supposed to be. He had it in his pocket,” said Keith Newman, narcotics/vice assistant commander.

Twenty-eight grams or more of the drug results in a meth-trafficking charge. Because of the amount of the drug, an attempt will be made to prosecute the case at the federal level, said Newman.

Tanner also was charged with possession of a drug-related object — a digital scale.

Tanner was accompanied by two women who are charged in the case.