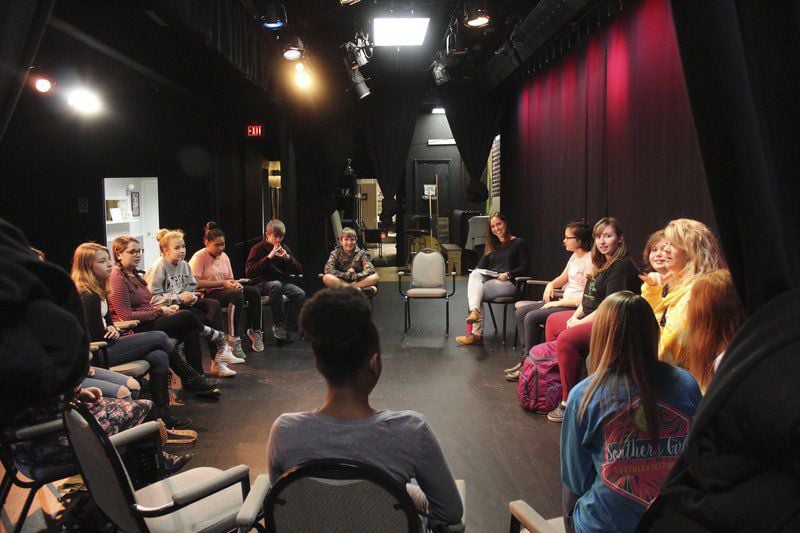 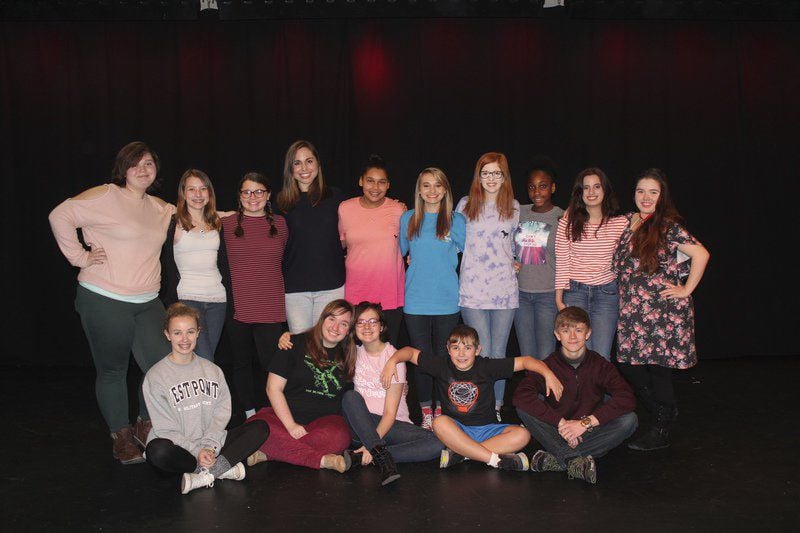 Gardner, who currently lives in New York and works as a film and stage actor, was home for the holidays and offered to instruct the workshop as a way of giving back to TOSAC for the confidence and experience she gained on the TOSAC stage that spurred and supported her decision to move to New York and pursue her studies and career as an actor. Gardner holds an associates degree in occupational studies from the The American Academy of Dramatic Arts which is a two-year performing arts conservatory with facilities in Manhattan and Los Angeles. Its notable alumni include Robert Redford, Grace Kelly, Danny DeVito and Anne Hathaway.

Workshop students learned about character study and development, physical and vocal warm-up, theater games for stage presence, in addition to audition tips and techniques. TOSAC’s next student-focused event will take place this summer beginning in June when TOSAC will host a four-week acting camp for current students in first through ninth grade. The camp will culminate in a production of "The Lion King Jr." with show dates from June 28 through July 1.

In addition, the third annual TOSAC fest has been moved to late July/early August and will also seek and support the productions of student written one-act shows.

Stay up to date with the TOSAC Facebook page, and at www.tosac.com to join the email list for more information on other upcoming events and auditions.