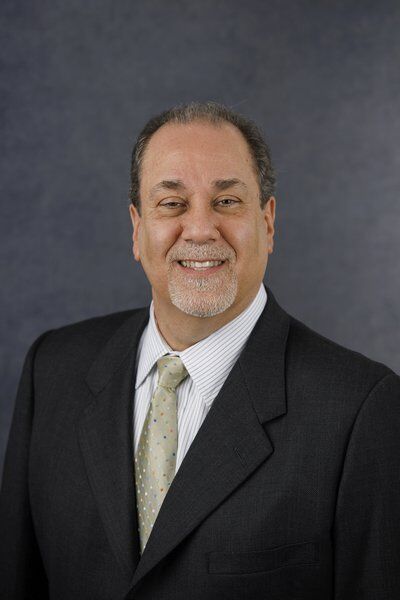 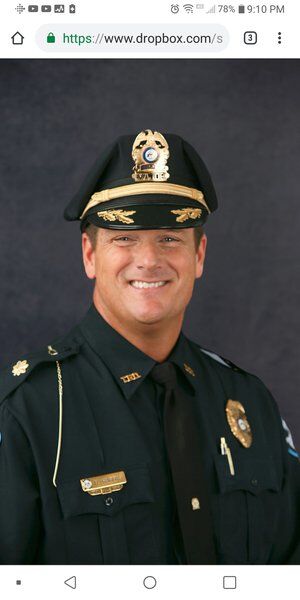 THOMASVILLE — A Lester Street resident went before Thomasville City Council twice within a week to ask for help with excessive speeding by vehicles on Lester.

Saying he wants to be proactive rather than reactive, Graham, who lives in the 800 block of Lester, mentioned four-way stops or speed bumps to address the situation.

Traffic strips have arrived and will be used to provide traffic information the city does not have now, Carson said. Engineering staff and police will be trained to use the strips.

"Hopefully, it (strips) will go out shortly after that," Carson said.

Police Maj. Shane Harris said training on using the strips will take place next week. The strips will monitor traffic for several days to a week.

"We'll be able to count cars, and it will give you the speed of vehicles," said Harris, Thomasville Police Department patrol commander.

TPD receives complaints about speeding vehicles not only on Lester, but on Wright and Fletcher streets, as well.

Some vehicles appear to be drag-racing, the officer said.

Police patrols have been increased in problem areas, and radar traffic equipment is in use.

Harris said officers have been instructed to issue citations or warnings, based on the situation.