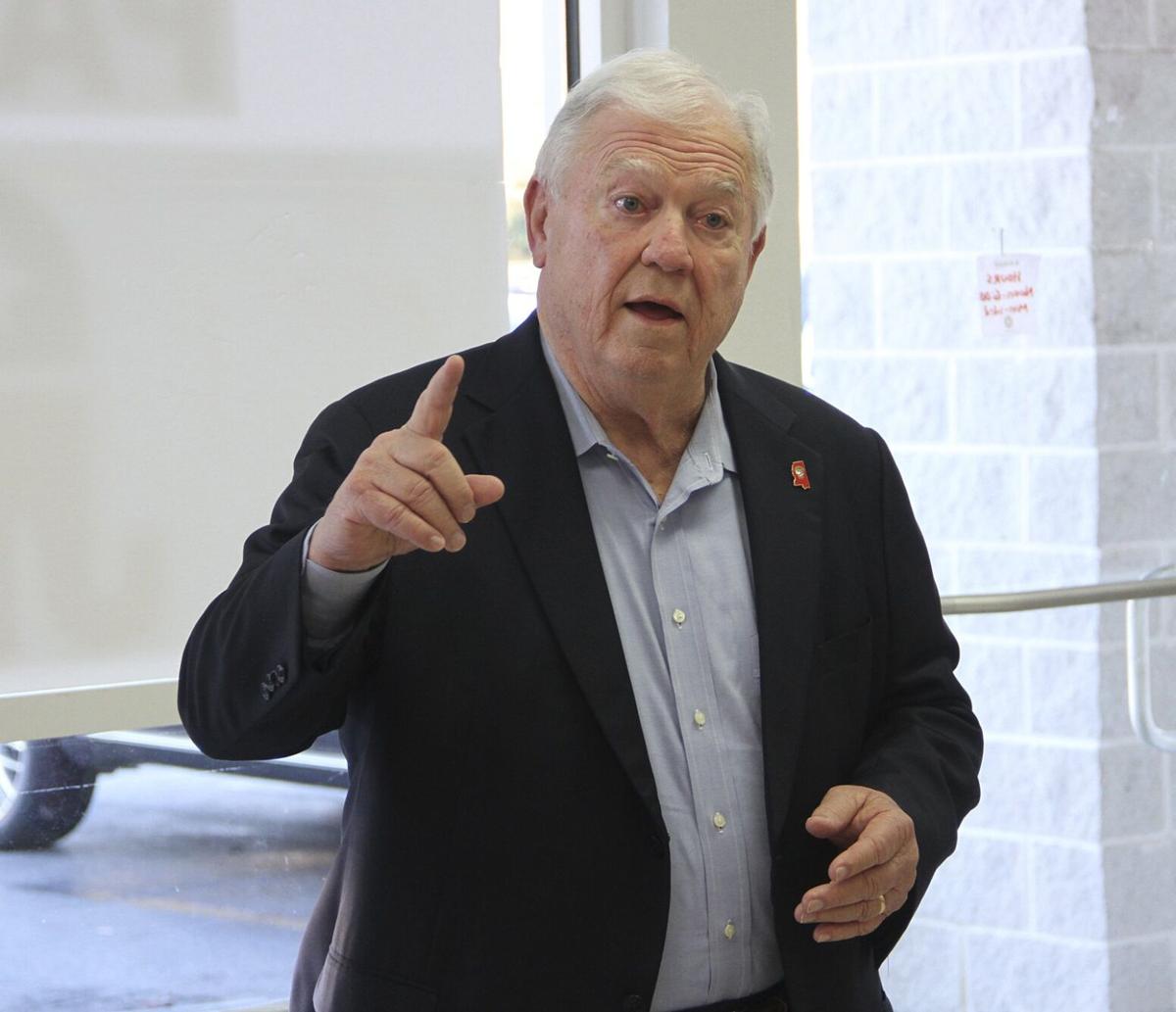 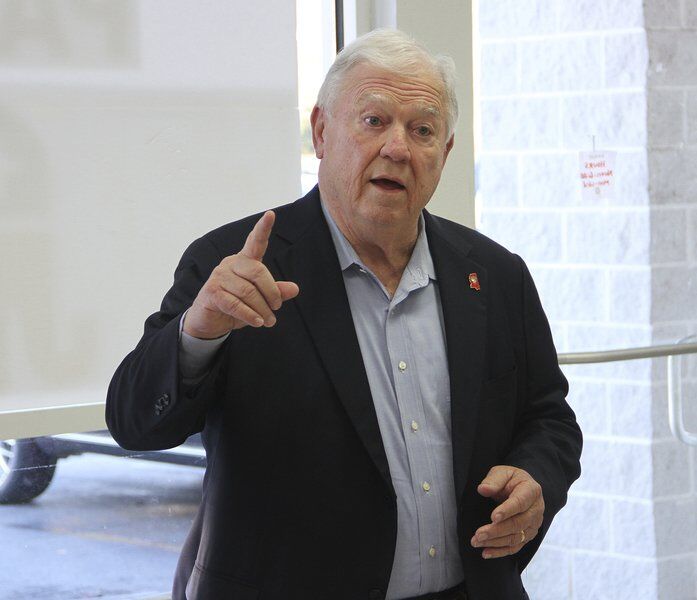 THOMASVILLE — Getting the voters out for the two U.S. Senate runoffs will be the deciding factor, said one of the GOP’s former chairmen.

Former two-term Mississippi governor and former chairman of the Republican National Committee Haley Barbour visited local Republicans on Sunday to encourage them to vote — and to get their circle of family and friends to do the same.

"I will tell you sincerely and without any hesitation, the stakes in this election are higher than in any election I’ve ever worked in,” he said.

Should both Democrats win, Barbour warned, any tie in what would be a Senate split between 50 Democrats and 50 Republicans gets broken by Vice President-elect Kamala Harris.

“This is high stakes,” Barbour said. "And it got dropped in Georgia’s lap. It’s going to be up to 5 million or so Georgia voters.

“This is going to be about turnout,” he said. “It’s going to be about who gets their people to the polls to vote. Historically, in Georgia and in other Southern states, the Republicans tend to vote on election day. And the Democrat operation is designed to get as many Democrats to vote before election day. We have to exceed what we’ve ever done before because the stakes are higher.”

Barbour pointed out that Perdue, who claimed the most votes in his election with 49.7% but fell less than 13,500 of capturing the needed majority to win would have been declared the winner in nearly every other state.

Returning Perdue and Loeffler to the U.S. Senate is critical, Barbour said, to stopping the Democrats’ agenda. Barbour charged that Democrats will strip away the filibuster if they gain control of the Senate, in effect making certain Senate approvals need a simple majority rather than a two-thirds vote.

Doing so would clear the way to make Washington, D.C. and Puerto Rico states, perhaps further entrenching Democrats’ grip on the Senate, and lead to Supreme Court “packing” with the addition of four justices.

“Franklin Roosevelt tried that in 1937 and failed,” Barbour said.

Some Democrat senators, such as West Virginia’s Joe Manchin, have said they won’t support eliminating the filibuster, Barbour added.

“But the way to make sure is to vote for Kelly Loeffler and David Perdue,” he said.

Barbour also warned Democrat majorities in both the House and Senate could pave the way for adoption of the Green New Deal.

“Their agenda for energy is very plainly stated,” he said. "They want a carbon-free economy. Not gasoline cars, not natural gas cars. They want electricity to be generated in some way through solar. if you look at where that is happening, the volume is nowhere near it takes in this country for energy generation.”

Barbour also said that since 2005, the U.S. has reduced energy emissions more than any other nation and in some years, more than the rest of the world combined, "at the same time we’re having economic growth, population growth, infrastructure growth. But that’s not good enough for them.

“If you read the Green New Deal, the infrastructure ideas they have are to tear down much of our housing infrastructure and have the government build it back.”

While Barbour did not weigh in on President Trump’s challenges to the election results, especially in Georgia, he said the Republicans will be keeping a close eye on the vote count and on how the votes are counted. The GOP is expecting to have 8,000 poll watchers on hand and over 1,000 election lawyers eyeing the results.

While the Democrats won back the White House, the rest of the election was a disaster for them, Barbour said. He noted that is unheard of for the party that isn’t in the White House but in the majority in the House of the Representatives to win back the presidency but lose its edge in the House.

“The left thought they were going to have this huge victory in November, this great blue wave that was going to sweep over the country,” he said. “Well, they gained one net Senate seat. They lost House seats.”

Republicans also picked up a governor’s seat and despite a huge effort to win back state legislatures, Democrats did not gain a single legislative body, Barbour said.

Joyce Taylor Greene, 85 of Thomasville GA., passed away on January 15, 2021. Mrs. Greene was born on May 11, 1935 in Moultrie Ga to the late Chester Taylor, Sr. and Madelyn Blackie Taylor. She married the late Harry Delano Greene on December 21, 1952. She worked as a loan clerk with Commerci…